Until the end of the nineteenth century Thailand (then it was called Siam) was closed, mysterious and incomprehensible country, where few have traveled, and from there there were few guests. But, with the development of diplomatic relations between first, the highest persons of the state began to go to this camp then ordinary tourists, especially Russians. The latter by the way differ in not the best behavior (more about Russian tourists in Thailand).

At the very end of the 19th century, Nicholas II was invited to Siam along with his retinue. The meeting was very friendly, as a result travel to Siam has become more simple and affordable.

Then the Siamese Crown Prince arrived in Kiev. By chance he met with Kiev gymnasium student. Soon he took her to Siam and married her. This story is well known, but not about her speech. In Siam, everyone was fascinated by the beauty of the King’s wife, especially liked there is an unusual milky white skin of a European woman. since then, it has become fashionable to have a European wife in that country. 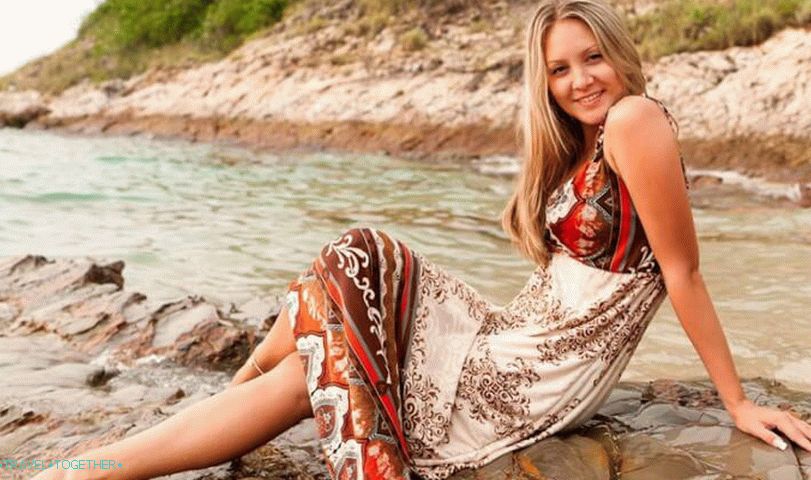 Closer to the point

What has changed over the century? Siam became known as Thailand the number of tourists has increased many times. And so, why do Thais like Russian girls so much?

The world has become more open, it has become easier to travel, and European girls are already trying to find Thai in Thailand. Yes and those are not averse to creating families with Russian beauties. Thais know a lot about women’s charms! Perhaps that is why in Thailand so many mixed national marriages. The delights of Russian white girls like a magnet attract the looks of Thai guys, and they greedily watch how they tan.

However, not all so simple! Girls, coming to Thai resorts, get acquainted not only with Thais, but also with Germans, Americans, the French, and many others! Most often in these resorts in novels, both sides are only interested in sex, nothing more. So what hide, some just for the sake of sex tourism in Thailand are flying. At the same time, often leaving the family and children at home.

Fortunately, there are not so many of them, mostly vacationers are quite well-mannered and honest, do not create special police problems. 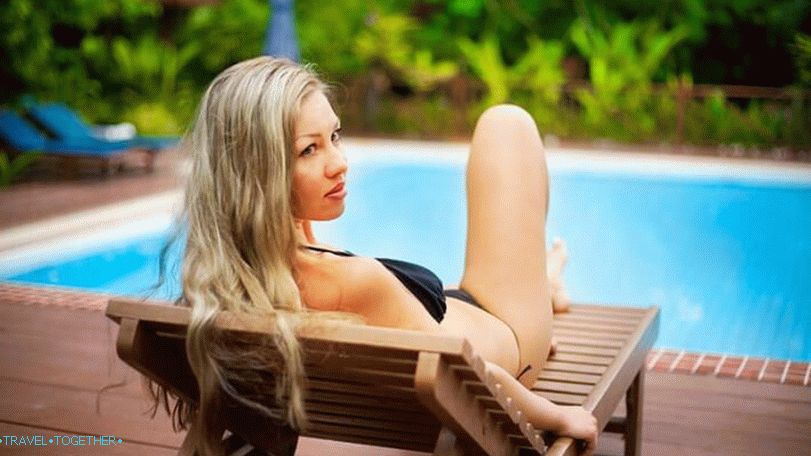 Do everything to stay in Thailand …

Others – just waiting for a reason to get acquainted marry a Thai, give birth to children, and, ultimately, obtain Thai citizenship, well, or at least, a residence permit in Thailand. It is a harmless desire of ordinary women. Yes only ordinary Thais have little chance of marrying a European, they prefer spouses richer. And Thais have the main sign of a successful person – luxury: big house, new car, bank account. Yes and the beautiful wife and the smart kids will add prestige to the local to the madman Yes, and some Thais love Russian girls not only for their beauty and intelligence, but also for many others, unique to them, qualities. But the special wealth of many there are no Thai people, so they are not “guaranteed” a guaranteed marriage with fastidious and picky white brides.

To create a family with Russian girls, they come to Thailand a lot of chinese. Now neither in Russia, nor in China surprise anyone such families, moreover, in China itself is also considered prestigious have a russian wife. And the Russians themselves often prefer the good and hard-working Chinese, especially considering that many of them are fluent in Russian. Most of these live in border areas with Russia, or in Russia itself. Knowledge of language favorably distinguishes them from their Thai counterparts.

But there are some tourists who are not interested in creating a family. with a resident of Thailand. They go to the outback, where practically there are no tourist programs and routes. It is with a purpose get to know the way of life of the local population, study tongue. After all, only there you can understand Thailand and love it so what he really is. This experience eliminates many prejudice against Thais, helps to adapt to their habits. And only after some time tied friendships, close relationships, allowing to create family.