The capital of Hungary is not for nothing called the Danube pearl – Budapest beautiful and unique. Into the list of human cultural heritage civilization inscribed Buda panorama with its ancient streets and quarters, the church of St. Matthias, the palace of kings and the Citadel on Gellert Mountain. Hence, the Hungarian capital appears as in the palm of your hand: Danube, cobbled bridges, divides it into two parts. On one side the majestic river sprawls old Buda with the royal palace, and on the opposite, the Parliament building stands proudly, symbolizing the pest itself. 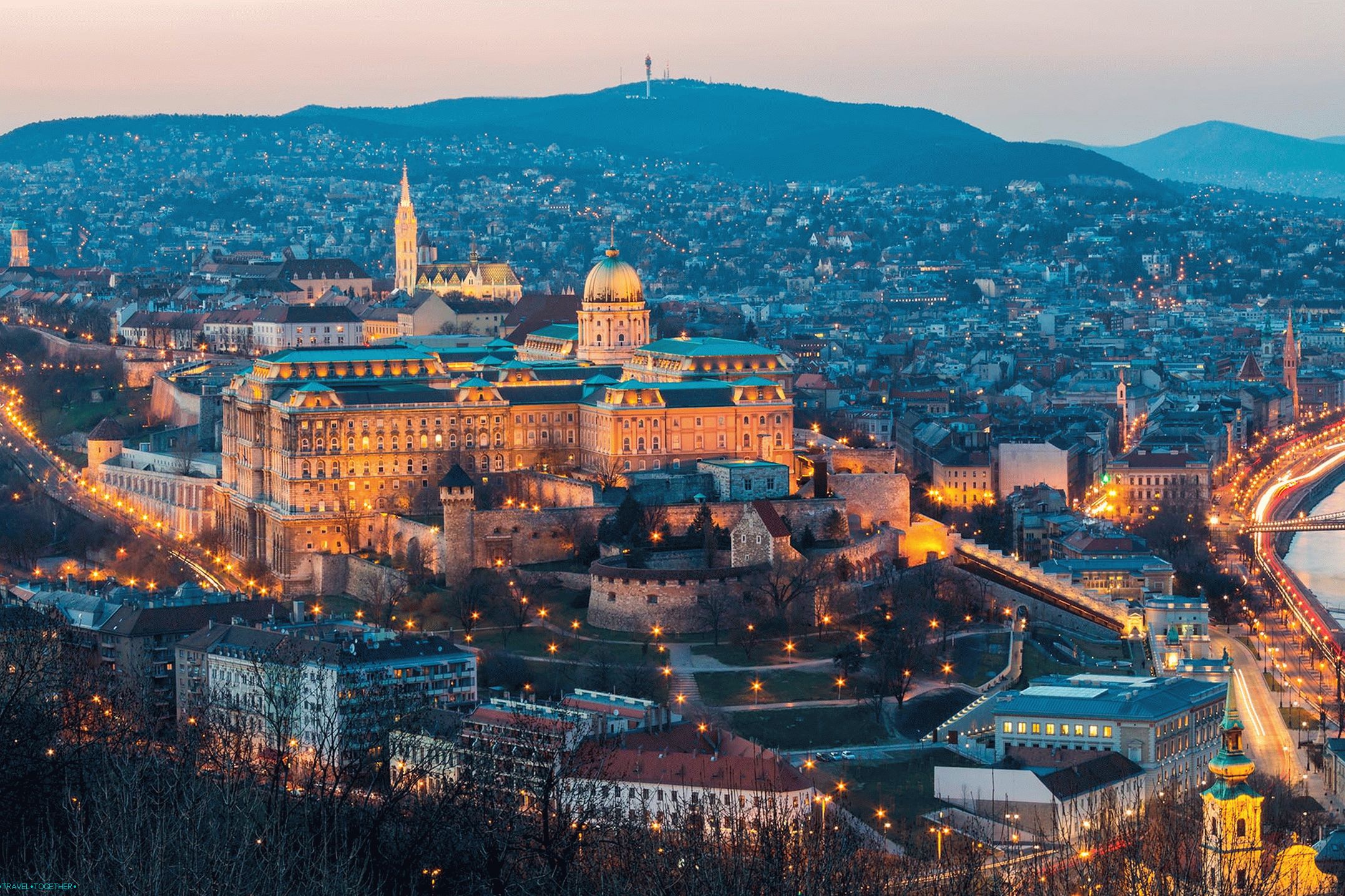 What to do in Budapest?

• The question is complex. In the sense that decent classes here you can think of a lot. For example, find yourself briefly in the century before last, a ride on the … subway. The first branch is here. launched in 1896, earlier than anywhere else in Europe. Moreover, this was done for aesthetic reasons. Urban the authorities didn’t want the trams to spoil the ceremonial view of the avenue Andrassy. For more than a century, the Hungarian subway is not enough has changed. Even modern cars are stylized antique. 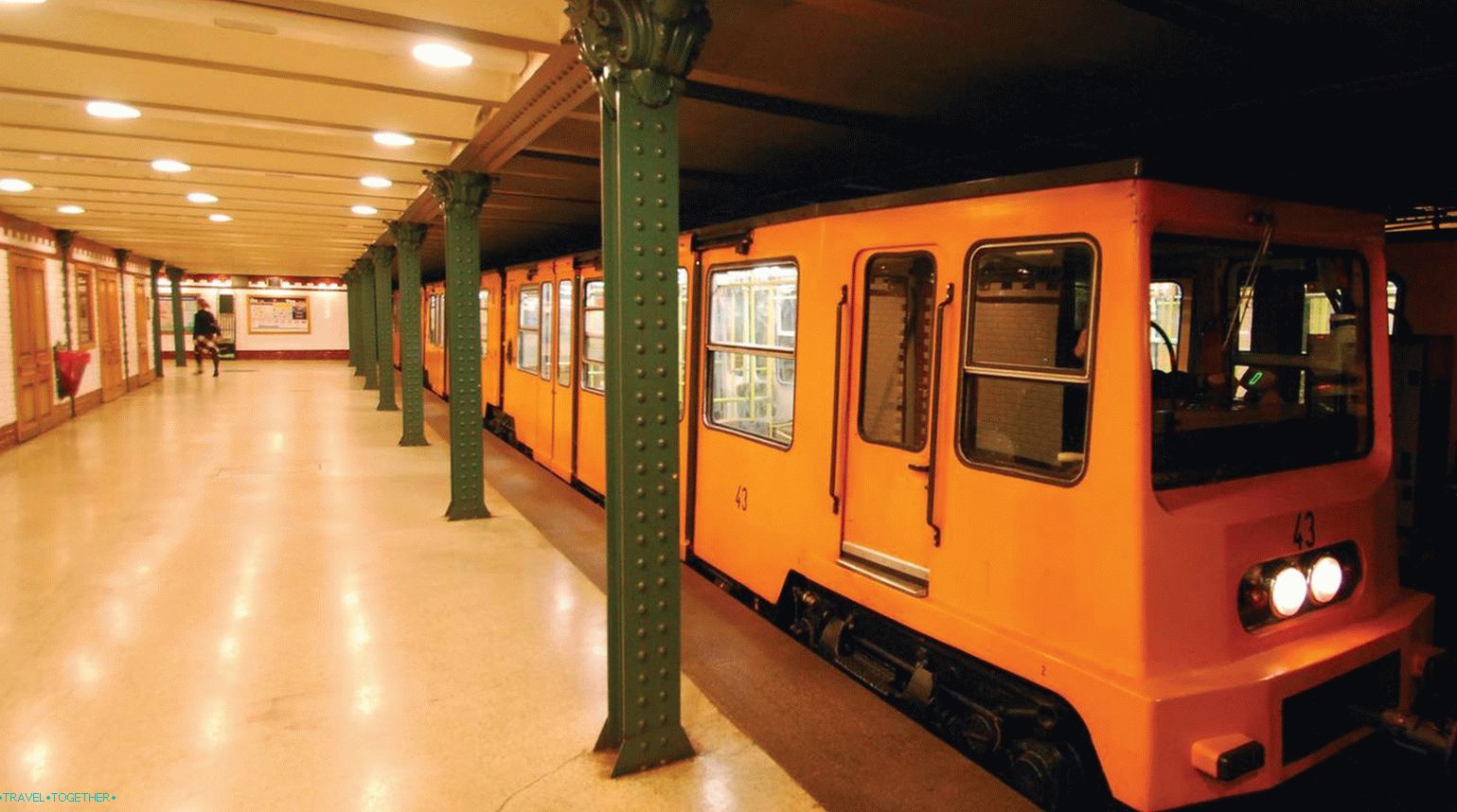 • Another unique transport lifts passengers from the foot. hill to the royal palace. This is the Buda funicular, which celebrated its 140th anniversary. During the last world war it was heavily damaged by bombing, however, the old transport was restored, and today it works like a clock. Steam engine Of course, replaced by electric, and now its 100 meters trailer overcomes in a couple of minutes. Views that open along the road inspire fans to take pictures to create masterpieces landscape frames. • For gourmets, trying to find goulash will be a daunting task. your dreams. Budapest is the birthplace of a delicious and appetizing dish. By the number of recipes for cooking, he is unlikely to yield to Ukrainian borscht, because he has his own mistress. Goulash is served in restaurants and cafes in huge portions, and at winter fairs they are treated to all wishing for free. Determine where the Hungarian specialty soup is the most fragrant and nourishing, is unlikely to succeed, but worth a try. •Sweet tooths will also like a visit to the Hungarian capital. AT the middle of last century, confectioner Jozsef Bela invented a dessert from chestnut puree, rum-filled biscuits and whipped cream. Calling a treat in honor of one of the famous Hungarian wine Shomlo regions, he won the prize at the World Exhibition in Brussels. Since then, Shomla’s dumplings have been a favorite dessert not only of Hungarians, but and sweet lovers around the world. 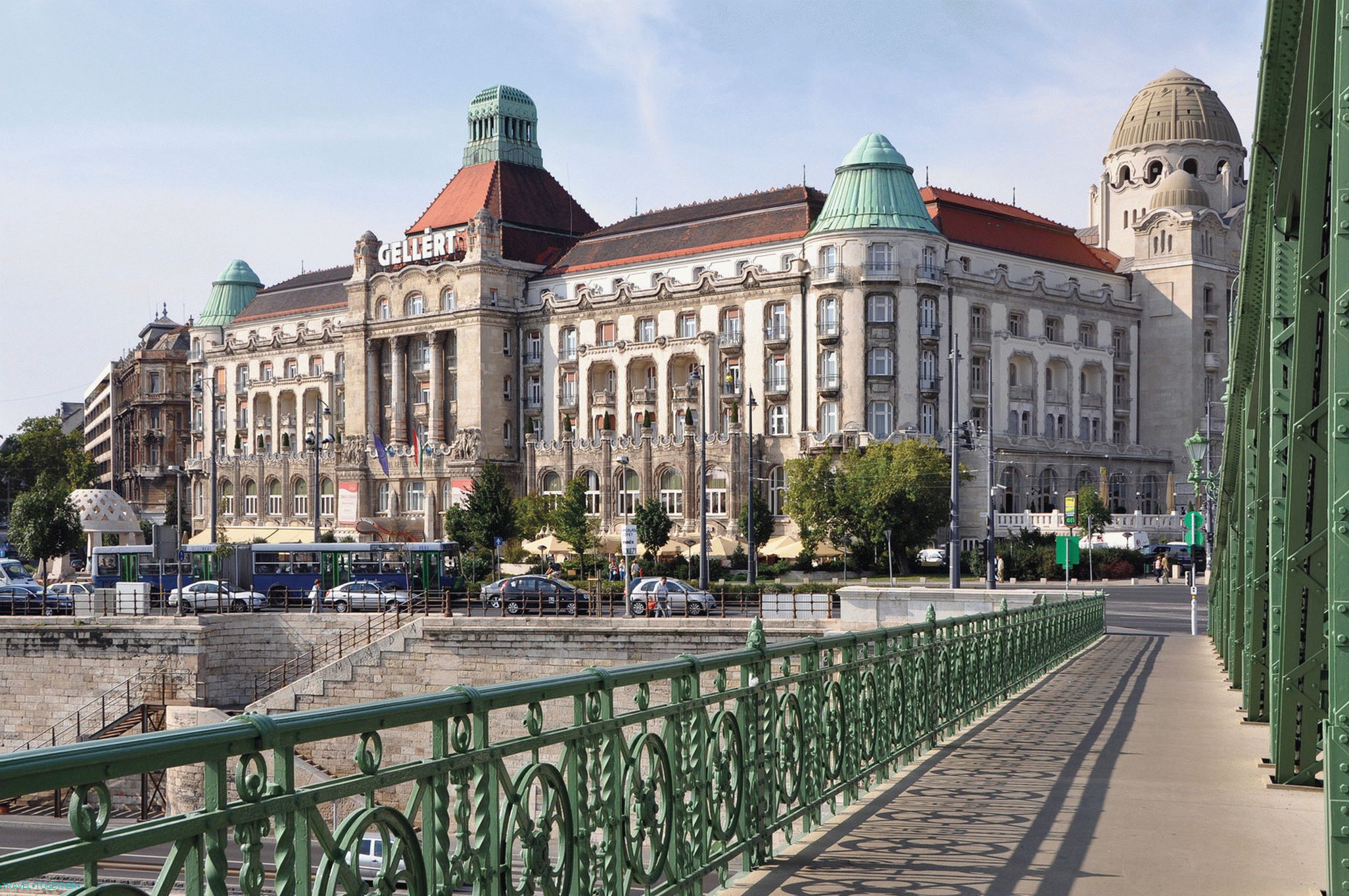 • Budapest is a great place where you can please not only soul, but also body. At the beginning of the last century, the Hungarians built a hotel Gellert, whose pools are filled with hot underground waters sources. In total in bathing houses – 13 pools. The water in them is different not only by temperature, but also by healing mineral composition. Luxurious interiors contribute to peace and relaxation. Medicinal Massages and spa treatments complete the list of pleasant activities. By the way, fifteen city outdoor swimming pools are incredible. refresh in the heat and warm in winter frosts. • Music lovers in the capital Hungary will be interested to visit the concert of the Gypsy “Orchestra of a hundred violins “which was formed at the funeral of one famous gypsy violinist. Those who came to spend it last the way colleagues played so well that they decided not to part. They have been performing together since 1985, delighting their fans. unrivaled masterpieces of violin music. Club A38 in Budapest

• Fans of club music direction should visit the the most fashionable nightlife in Budapest – A38. It is located on moored to the bank of the Danube decommissioned Ukrainian ship “Artyomovsk-38”. Sound engineers conjured over his equipment and architects, and today the music platform takes the best DJs and performers of modern music from around the world. Night the club is located in the hold, and on the deck there is a restaurant with a summer the veranda.

Tourist visa in Budapest can be issued at the embassy Of Hungary. Consular fee is 35 euros. Currency in the country – Hungarian forint. One euro is about three hundred forints.

Hotels in Budapest are very comfortable, service – at the European level. A night in a double room in a hotel with 4 * will cost about 75 Euro. If you want to stay in a quiet place, it is better to choose hotels in Buda. Pest – more rave and noisy area.

Average cost of a taxi ride within the city center will cost 7 euros, the road from the airport – about 15.

The average bill in a restaurant in Budapest for a full dinner can make up 20 euros. If you eat fast food, you can meet in three.

City public transport of the capital of Hungary

Urban public transport in the capital of Hungary uses one type of tickets for bus, tram, trolleybus and famous metro. A book of ten tickets costs the same euro. Tickets inside the bus or tram must be composted. Charming city in the heart of Europe. In fact, there are reasons to see the wonderful European the city is much bigger. Here you can disappear for hours in the national a museum that has a rich collection of works of art and relics. Or go surfing in the artificial pool waves in central park. Tickle the nerves will be those who descend into the stalactite cave of Palveldi, the air in which considered healing. And to hear a grand body – visited synagogue at the entrance to the former ghetto. Budapest is compared to Paris, but after all, his own charm is the main reason why Every year tens of thousands of inquisitive people visit the Hungarian capital. travelers. And each of them discovers his own the unique city of Ferenc Liszt and Imre Kalman.