Viljandi (Estonia) – the most detailed information about the city with photos. The main attractions of Viljandi with a description, guides and cards.

Viljandi is a city in southern Estonia. This is wonderful a small town located on the shore of the lake of the same name and surrounded by scenic forests. Viljandi attracts tourists with ruins old livonian castle, picturesque nature and ancient wooden architecture.

Viljandi is located in the southern part of Estonia at a distance of 150 km from Tallinn. The city sprawls in a hilly and wooded area on northern shore of the lake of the same name. The climate is temperate but much colder than on the Estonian coast. Summer is enough warm with an average temperature of about 15 degrees. Usually in winter keep frost -5 -10 degrees. 600 mm of precipitation falls annually which are distributed throughout the year fairly evenly. 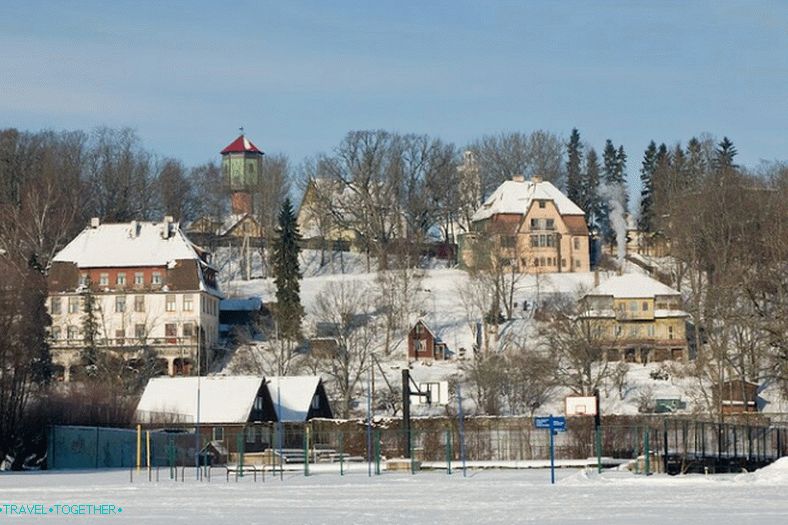 Viljandi is a rather old city. First written mentions of it date back to the year 1154. Already in the 12th century here a settlement appears which was conquered in the early 13th century Livonian knights. In the first half of the 13th century, the Livonian Order became build powerful stone fortifications. The fortress at that time was one of the largest and most powerful in the Baltics and bore the name Fellin.

In 1283 Fellin received city status. In the 14th century a new city becomes a member of the Hanseatic League. The city became a stronghold in trade Hansa and Russia, which ensured its prosperity.

During the Livonian War, Viljandi was taken by Russian troops, later significantly destroyed by the Poles during the war of Poland and Sweden. From the former prosperity of the city is not even a trace. In the 17th century Fellin was part of Sweden and deprived of the status of the city.

In the 18th century, Viljandi became part of the Russian Empire, and Catherine II returned him the status of the city. In 1919, Fellin was renamed Viljandi. 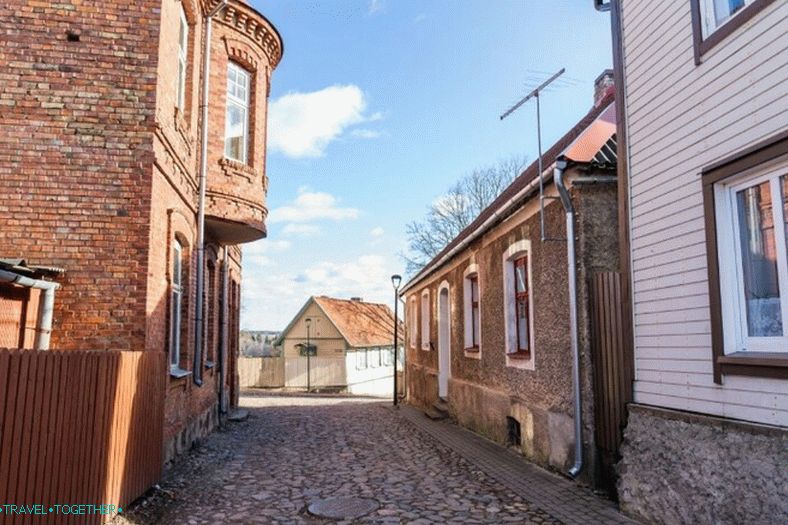 A bus service connects Viljandi with Tallinn, Pärnu, Tartu. Buses depart every hour from morning to evening. Four times a day trains to the capital of Estonia. Nearest Airport located in Tallinn. 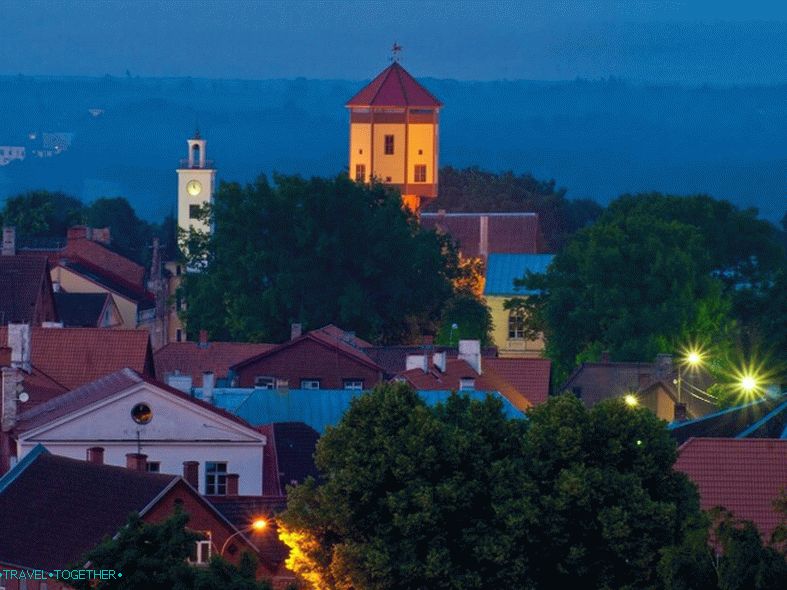 Fellin castle ruins – the most ancient place of Viljandi, ruins an old livonian castle that arose in the 13th century. From once powerful Fortress (one of the largest in the Baltic States) preserved part of the walls and the foundation. But the ruins of this structure are still impressive. Also from here there is a beautiful view of the city and the lake. 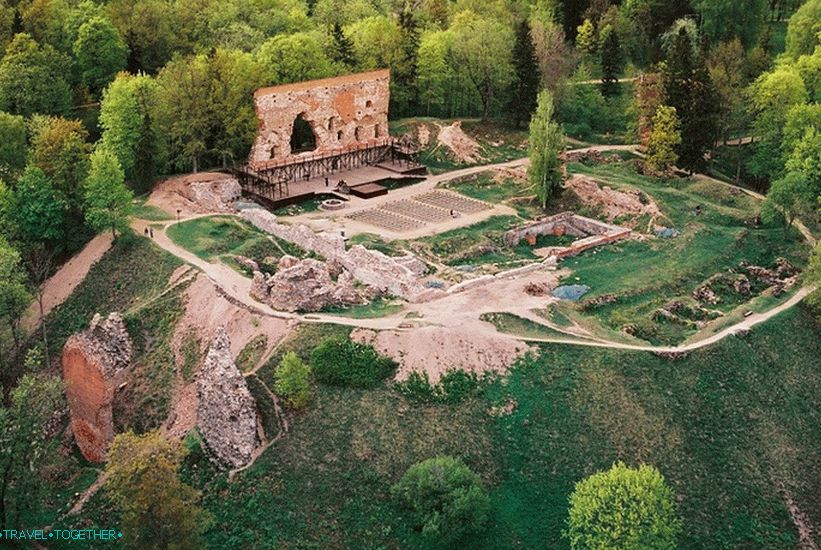 Quite a beautiful place hill Threpimägi, the path to which lies across the streets with old houses of merchants and the rich residents. 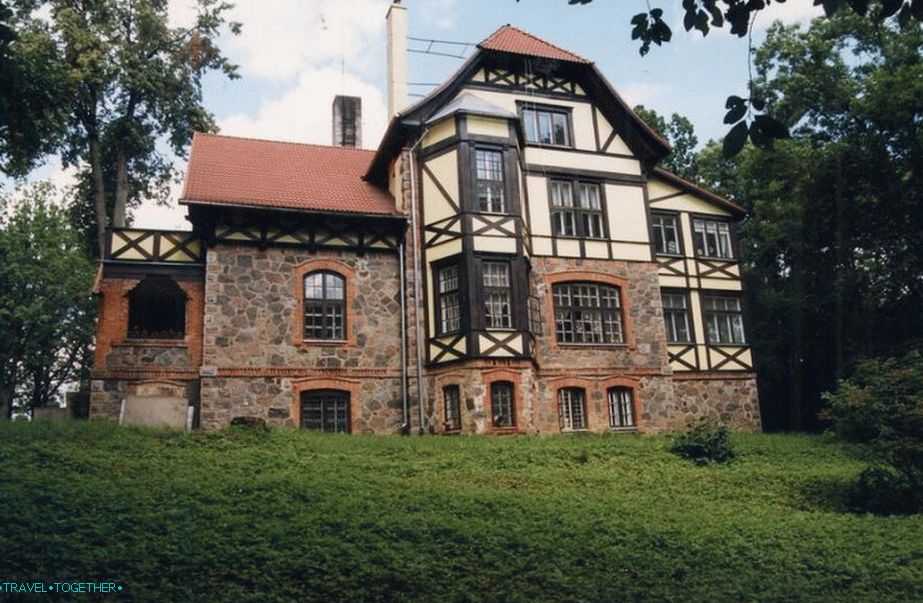 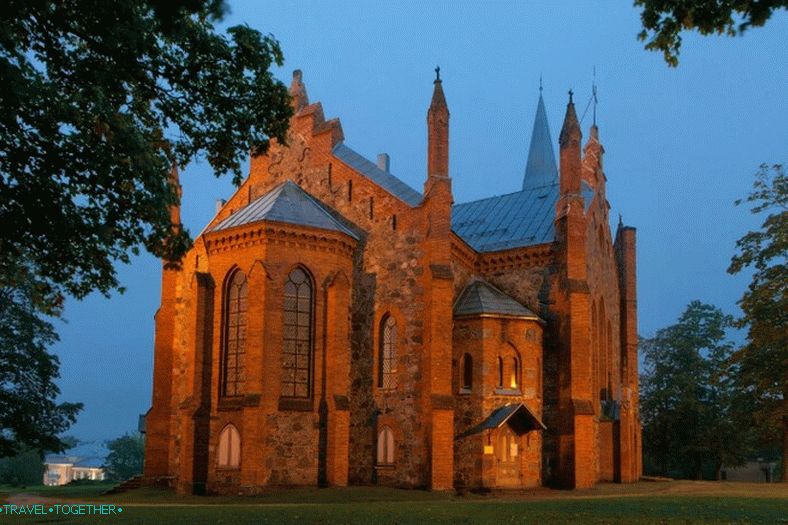 Church of sv. Paul’s – neo-gothic brick church of the mid 19 century. It has a body that is one of the largest in Estonia. 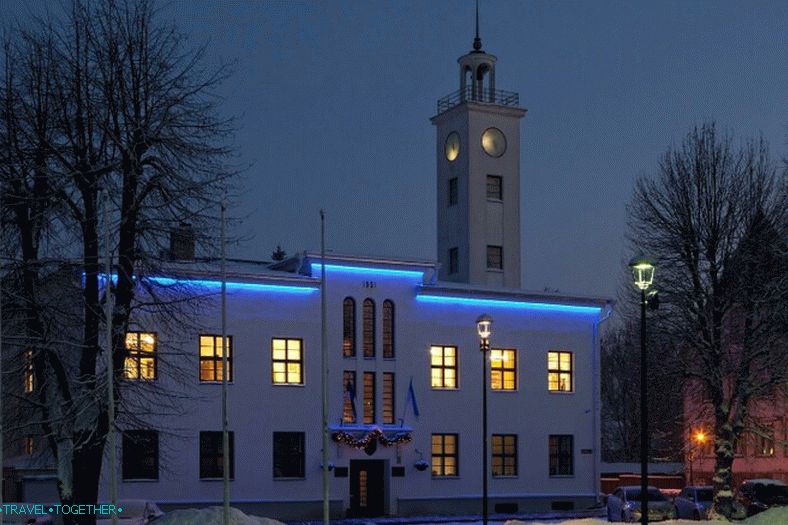 Town Hall – one of the oldest stone buildings in Viljandi, built in the first half of the 19th century. A clock is set on the tower of the town hall. 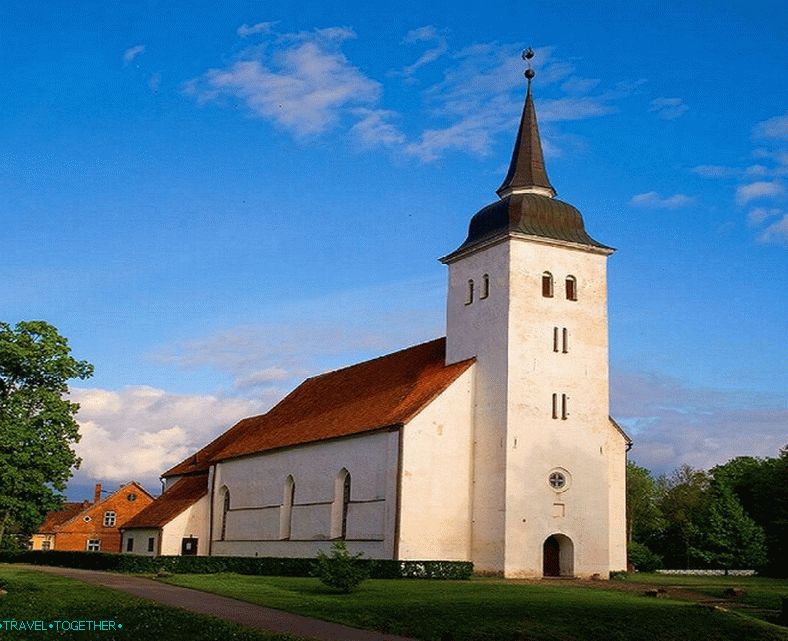 Church of sv. John built in the 17th century on the site of the old church Franciscan monastery. It was damaged during various wars. Closed in 1950. Renovated in 1992.

Viljandi on the map of Estonia