Trabzon is a city in northeastern Turkey, located on the Black Sea coast at the foot of Kolat-Dag. This is a major shopping. center and port since ancient times, the place of contact between cultures and religions. Trabzon is one of the most important cities of the northeast coast of Turkey with ancient Byzantine monuments and wonderful natural landscapes.

Trabzon is located at the mouth of the river Macka at the foot of wooded mountains on Black Sea coast. Climate – subtropical oceanic warm summers and cool winters. For the year falls more than 800 mm precipitation. The wettest months are October and November. Snow in winter happens rarely, as well as prolonged frosts.

Summer on the Black Sea coast of Turkey is warm, but not hot. Temperature rarely exceeds 30 ° C. The sea is pretty cool and on the entire coast is very few beaches. Therefore, swim in Trabzon will be quite problematic. The main beaches are located in nearby Hordu and Samsun. 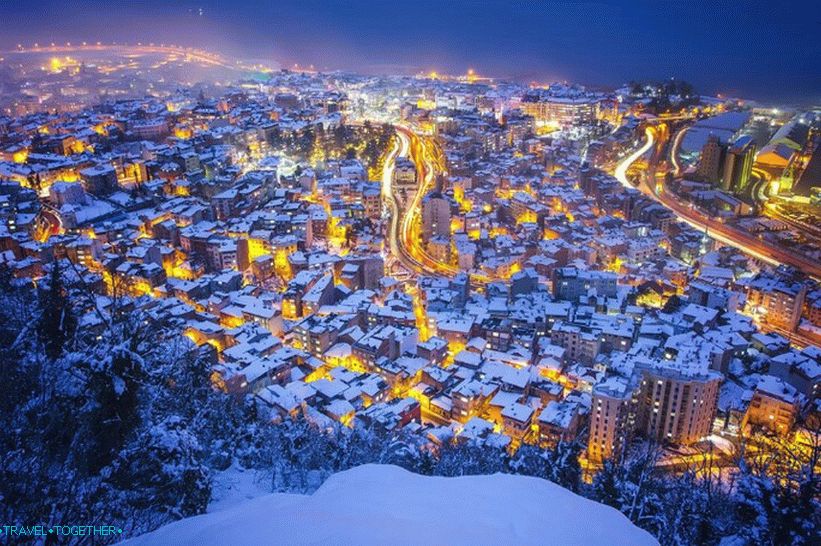 Trabzon was founded in the 8th century BC by the Greeks from Sinop. it was the easternmost Greek colony in Asia Minor, which called Trapezus. Here was built the port, which had an important trade value. Subsequently, Trabzon became part of Pontic kingdom and received the status of a free city. He was later captured the Romans who made it the capital of the province and the place basing its Black Sea fleet. In the Roman period the value Trabzon as a shopping center has become even more.

In the 3rd century AD the city was ravaged by the Goths, which put an end to it welfare. In the 7th-8th century, Trabzon was part of the Byzantine provinces, gradually turning into the main eastern outpost Byzantine Empire. Since 1204, the city has been the capital of a small State of Trebizond Empire, which fell in 1461 under the onslaught of the Ottomans. Until the beginning of the 20th century a large number of Greek lived in Trabzon. and the Armenian population, which was significantly reduced by genocide. From 1916 to 1918 the city was occupied by Russian by the army.

Trabzon has an airport with regular flights to Istanbul, Ankara, Izmir and Bursa. You can also get here by bus almost from all major cities of Turkey, Tbilisi or ferry from Sochi. 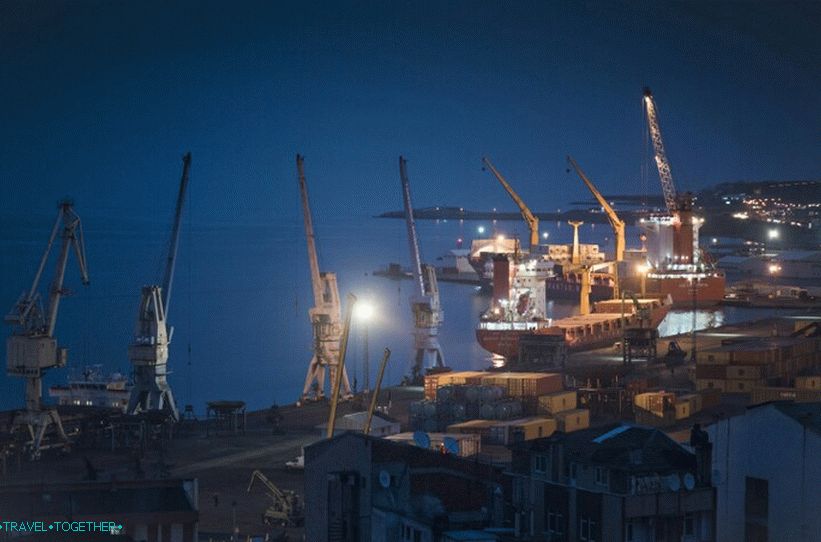 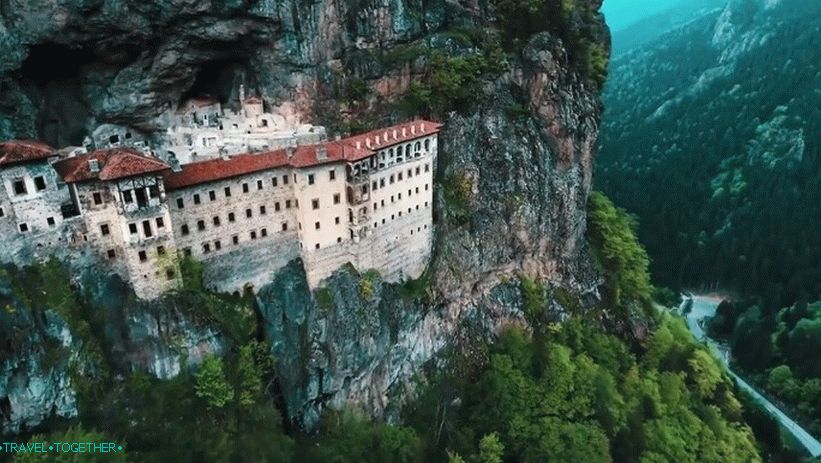 Panagia Sumela is an impressive rock monastery located in the picturesque mountains near the town of Macka. Was founded in the 4th century and is one of the oldest Orthodox monasteries in the world.

On the way to Panagia Sumelo there are several trout farms. We recommend to try the trout cooked in their restaurants. 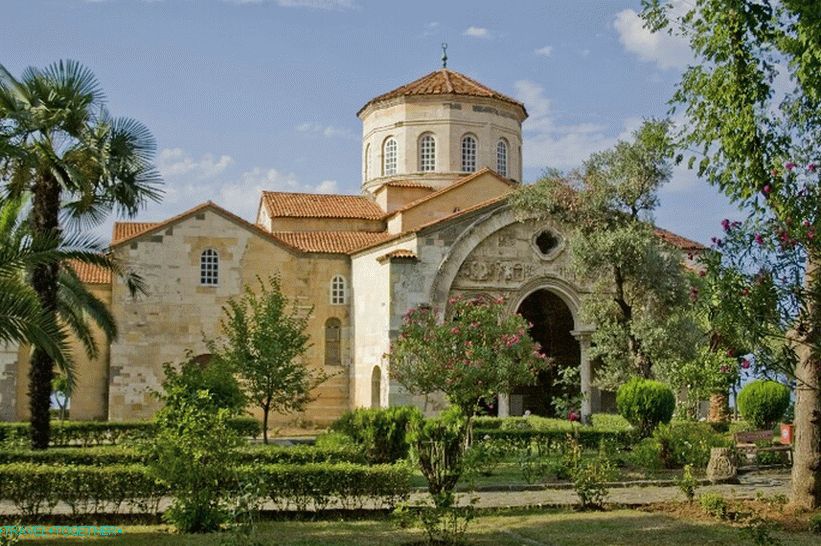 Hagia Sophia – one of the most famous sights Trabzon This is an ancient Christian church built in the 13th century in period of existence of the Trapezund Empire. The bell tower dates back to the 15th century. In the 17th century, the church was transformed into a mosque. Uzungol is a picturesque mountain lake 100 km from Trabzon with alpine scenery. 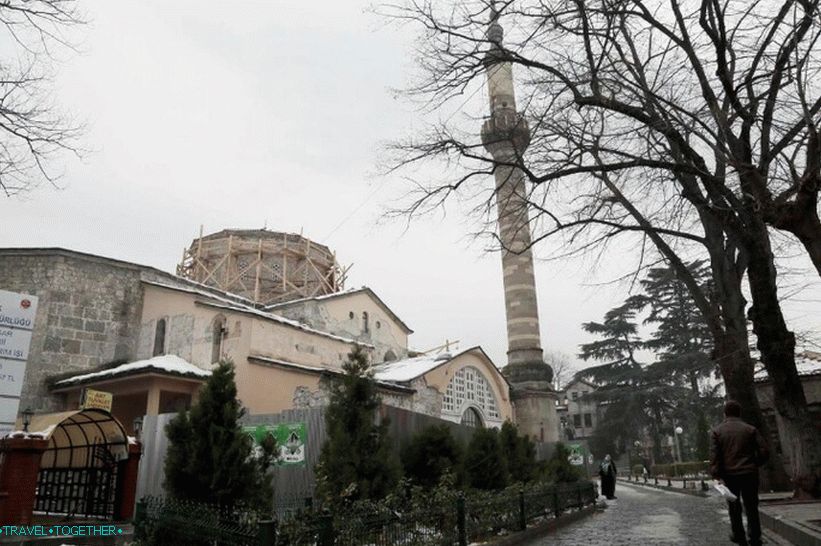 The Fatih Mosque is located in the Ortahisar district in Trabzon. At 15 century it was a Christian church and monastery. In the mosque are stored beautiful works of Ottoman art. 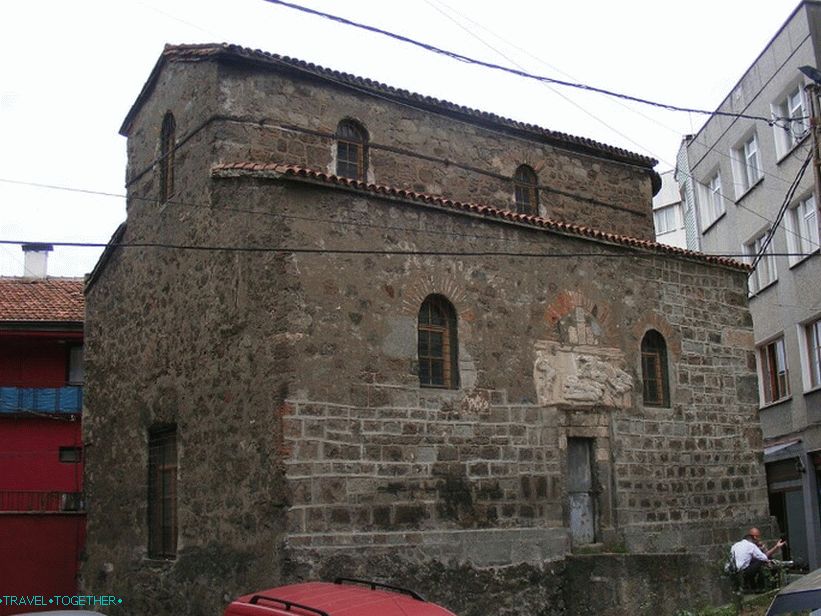 Church of sv. Anne is one of the oldest churches in Trabzon, perhaps built between the 6th and 7th centuries. Building is a typical Byzantine building with side vaulted nave and aisles. Sanctuary formed of three curved apses.

Church of sv. Eugenia – a magnificent ancient Byzantine church, which was transformed into a mosque in the 15th century. Gulbahar Khatun Mosque – an interesting historical mosque, which named in honor of the wife of Sultan Bayazid II. 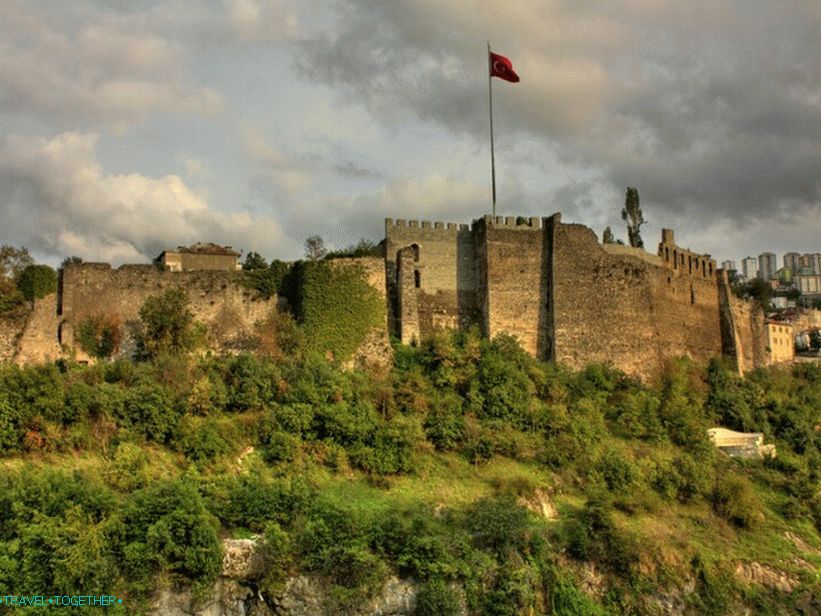 The walls of Trabzon are a series of fortifications that surrounded the old city. Fortifications are sometimes called Trabzon. lock, although this is not entirely true. Fortifications built on the foundations of ancient roman walls. The walls extend from high hill to the Black Sea coast. Fortifications were divided Trabzon into three parts: the Upper City or the “fortress” (Yukarihisar), The middle city (Ortahisar) and the Lower city (Ashagihisar).

Trabzon on the map of Turkey