Tongeren (Belgium) – the most detailed information about the city with photos. The main attractions of Tongeren with a description, guides and cards.

Tongeren is located on the east of Belgium in the historic Flanders region. It is considered the oldest city in the country, founded back in the Roman period. At the very beginning of the Middle Ages, Tongeren was The center of Haspengau county, which is considered the cradle of French of the royal Capetian dynasty. Now it is small charming Flemish city that attracts rich history and cozy provincial atmosphere.

Tongeren is located in the province of Limburg northwest of Liege. The city is located on the river Eker and has a moderate marine climate. 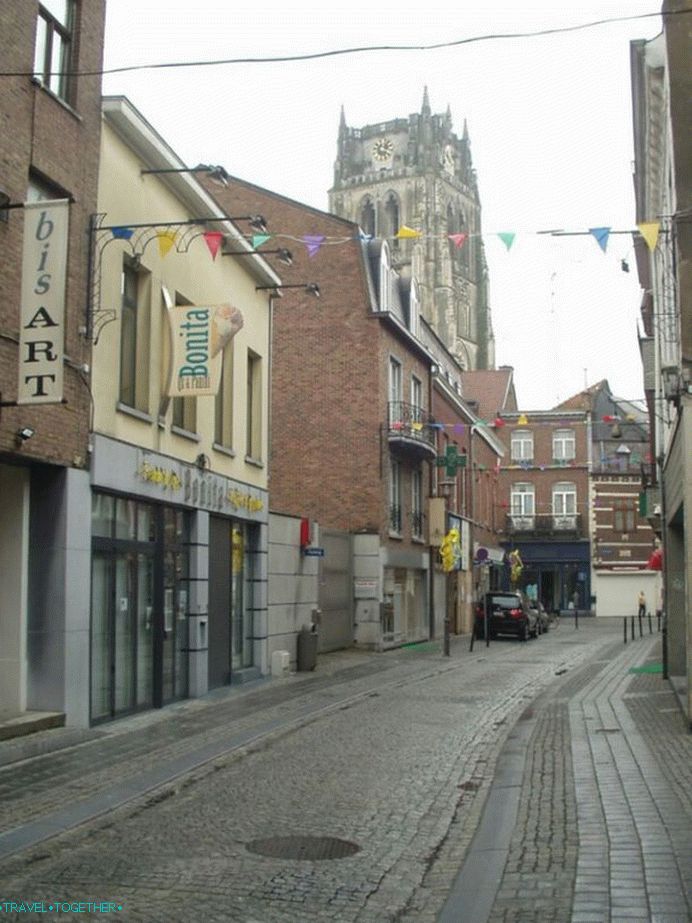 Tongeren was founded by the Romans and was the capital of a large Roman province of Civitas Tungrorum (territory of modern province Limburg). In the years 57-54 BC er the city became the center the uprising of the Gallic tribe of Eburons, which was led by Ambiorix. In the 1st century AD Tongeren has become one of the largest cities Gaul. In the 2nd century, powerful walls were built here, fragments which can be seen so far. 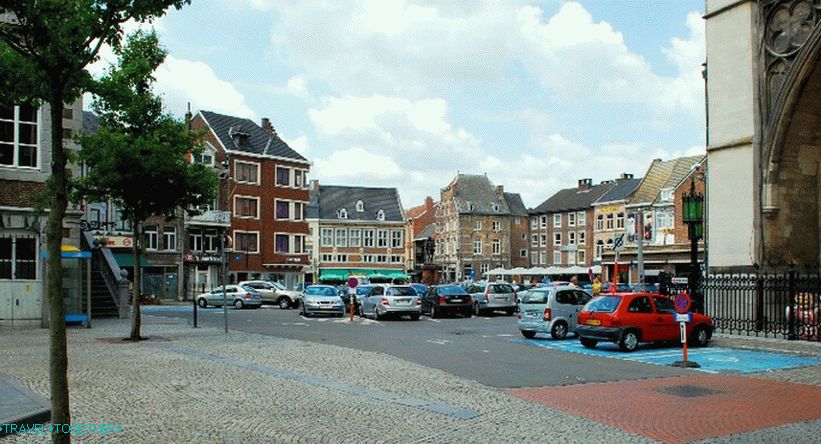 Tongeren is easily accessible by train from Liege and Brussels. 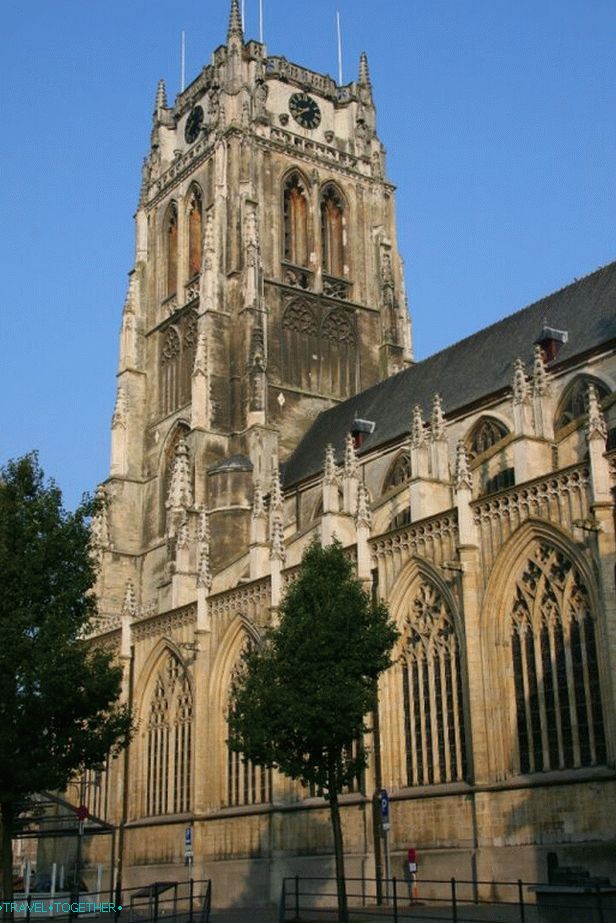 The Basilica of Our Lady is the main attraction of Tongeren and a masterpiece of Gothic architecture. This church is considered one of the most beautiful medieval sacred monuments in the world. Basilica was built in the 13th century, although recent archaeological excavations proved the presence of a building here, starting from the 4th century. In the 9th century (in during the reign of the Carolingians) a prayer was built here house.

The construction of the choir of the present basilica began in 1240. Nave, The transepts and side chapels were built between the 13th and 15th centuries. The original Romanesque tower was replaced by a Gothic structure. between 1442 and 1541 years. In the interior of the basilica stands a statue Our Lady of Tongeren, which dates from the year 1475.

The bell tower of the Basilica is a World Heritage Site. UNESCO 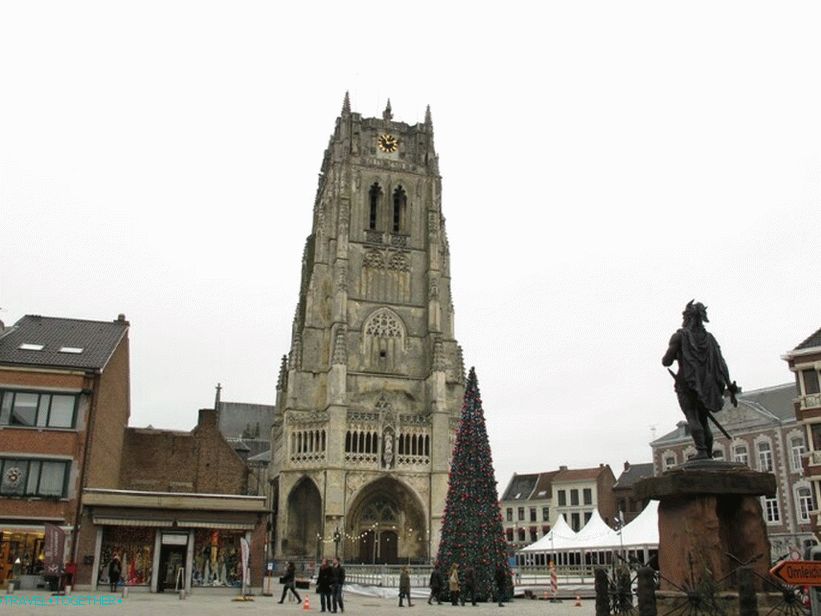 Grote Markt – the old market square, which was the center Tongeren since Roman times. Visible right in front of the Basilica installed a statue of Ambiorix, the leader of the Eburons. This statue dates from 1866 year. 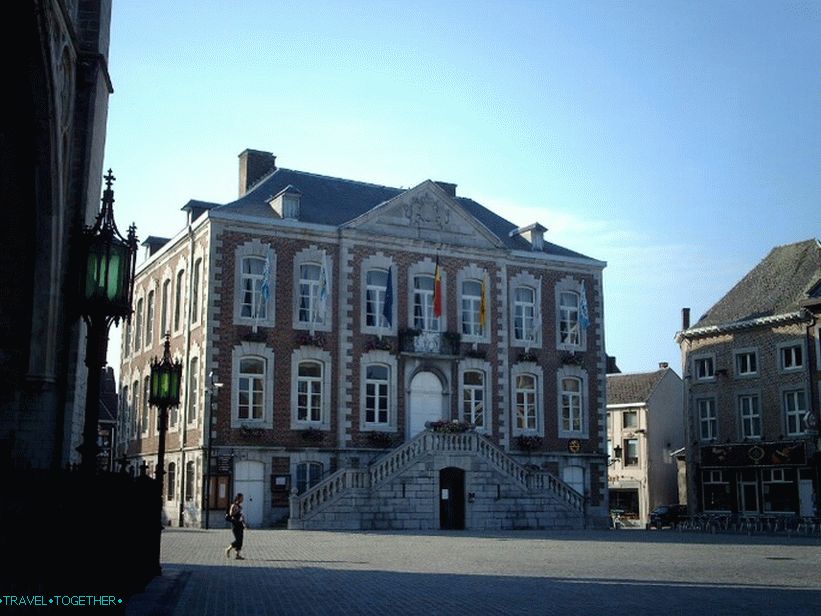 The town hall was built between 1737 and 1750 in the classical style. Previous Town Hall burned down during a strong fire in 1677 year 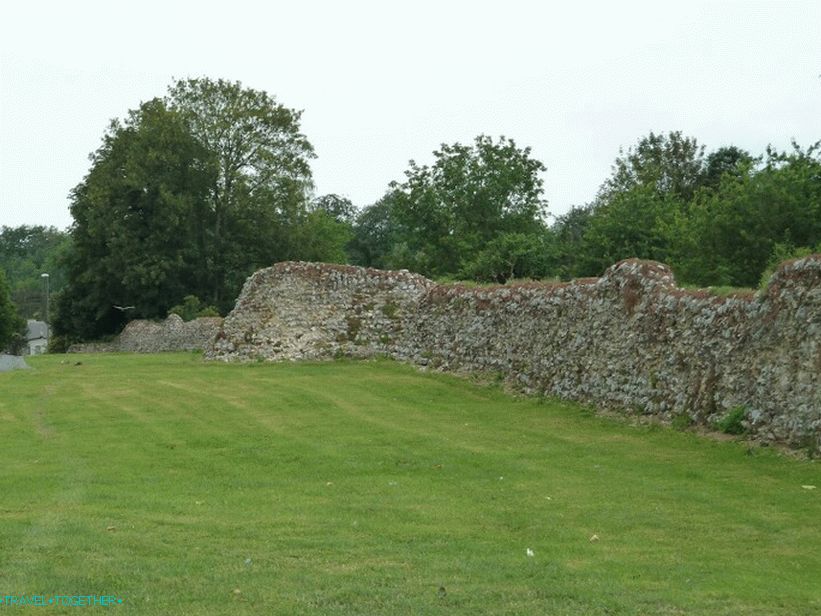 In Tongeren, you can still see fragments of old Roman walls that date back to the 2nd century AD The length of the ancients fortifications about 1.5 km. Some sites also include medieval defensive towers.

All artifacts found during archaeological excavations in Tongerens and surroundings are kept in the Gallo-Roman Museum. 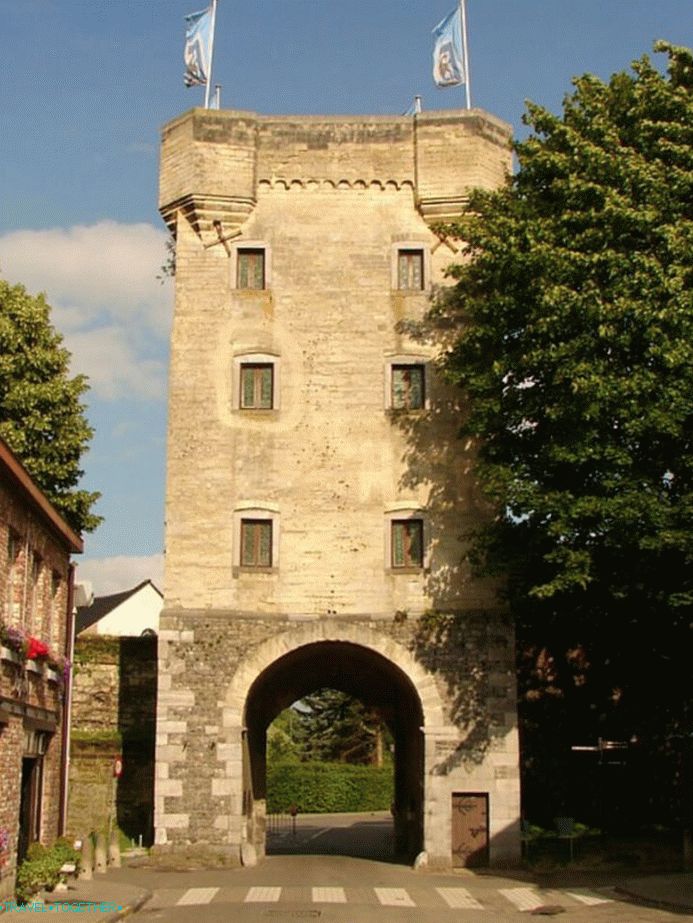 Once in Tongeren led six city gates. To present of time only the medieval Moerenpoort, built in 1379 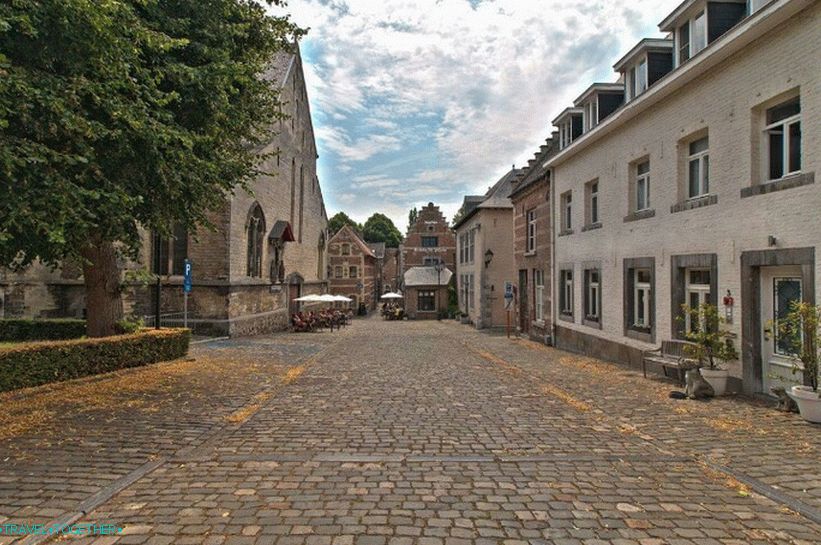 St. Catherine’s Beguinage – Medieval Community of the Women’s Order runners, founded in 1257. Is one of the oldest in Flanders. In the 16th century (in the period of the Reformation), the beguinage was plundered. AT In the 17th and 18th centuries, the community of begins reached its peak and included about 100 houses. Since 1998, begonage in Tongeren is UNESCO World Heritage Site. 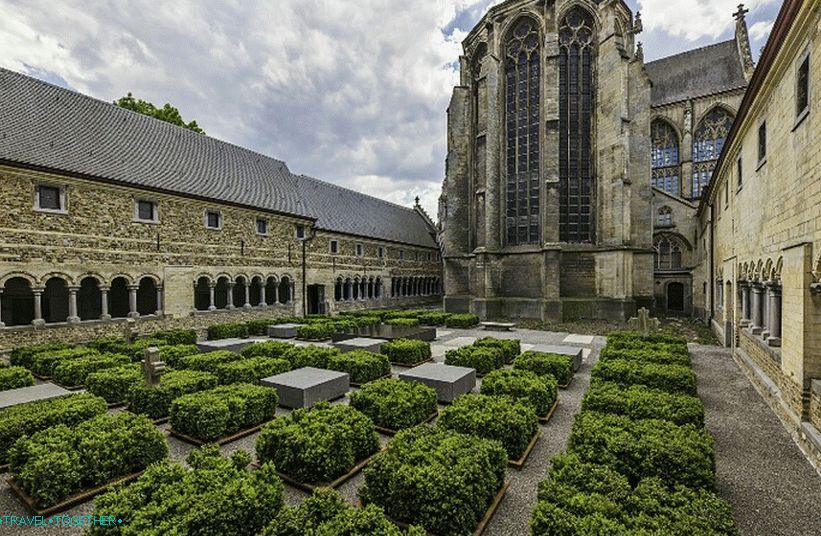 Romanesque monastery – a medieval monastery adjacent to east side to the basilica. This religious institution was founded in the 12th century and rebuilt in its present form in the 13th century. Of interest are the vertically located gravestones, as well as corner chapels.

Tongeren on a map of Belgium