Termessos (Turkey) – a detailed description with a photo. Interesting Facts about Termessos and location on the map.

Termessos is an ancient city in Turkey, 38 km from Antalya. Built by on the steep slope of Mount Gulluk surrounded by pine forests at a height 1050 meters above sea level. Termessos is one of the most preserved ancient cities of Turkey and the most prominent archaeological sites located in Antalya.

It is believed that Termessos founded solimi. In the 4th century BC the city was captured by the Persians. In 333 BC Alexander Macedonian tried to take Termessos, but the siege was delayed. Unwilling bear the loss of Alexander lifted the siege.

Termessos reached its highest peak in Roman and Hellenistic period. In the 2nd century BC, our city competed with the Lycian Union. AT 1 century BC, Termessos became part of the Roman Empire. With the Romans he had wide autonomy right up to create his own laws. In the 3rd century AD a strong earthquake destroyed the aqueduct and caused the decline of the city. By the 5th century, Termessos was completely abandoned.

The ancient Termessos is surprisingly well preserved. Here you can see the magnificent roman theater, the numerous ruins of the ancient buildings and temples.

A narrow and winding road leads to the ruins of Termessos from the entrance to the national park. This path was built in the 2nd century AD and in antiquity was the main road to the city. Until our time preserved large boulders that were building material. 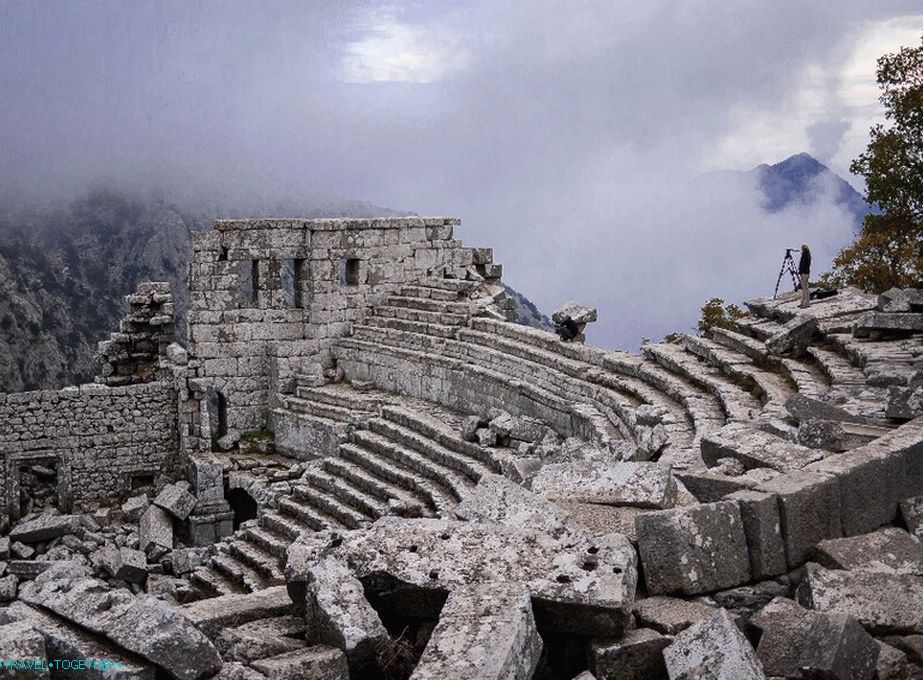 The theater is the main attraction of Termessos. it a magnificent ancient structure located east of the center ancient city and is surrounded by picturesque ridges of the Taurus Mountains. The theater was built in the Hellenistic period and is a masterpiece ancient greek architecture. 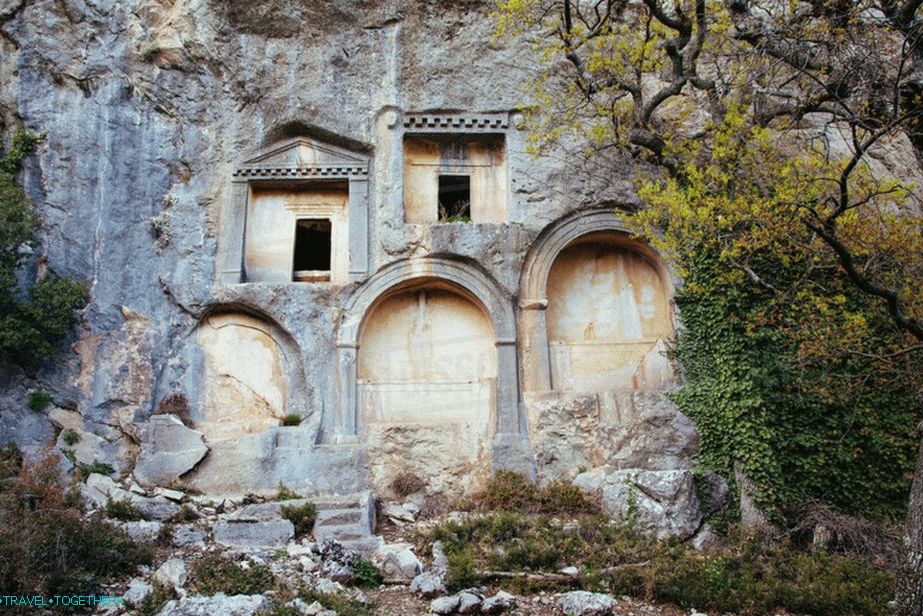 Other sights of Termessos: 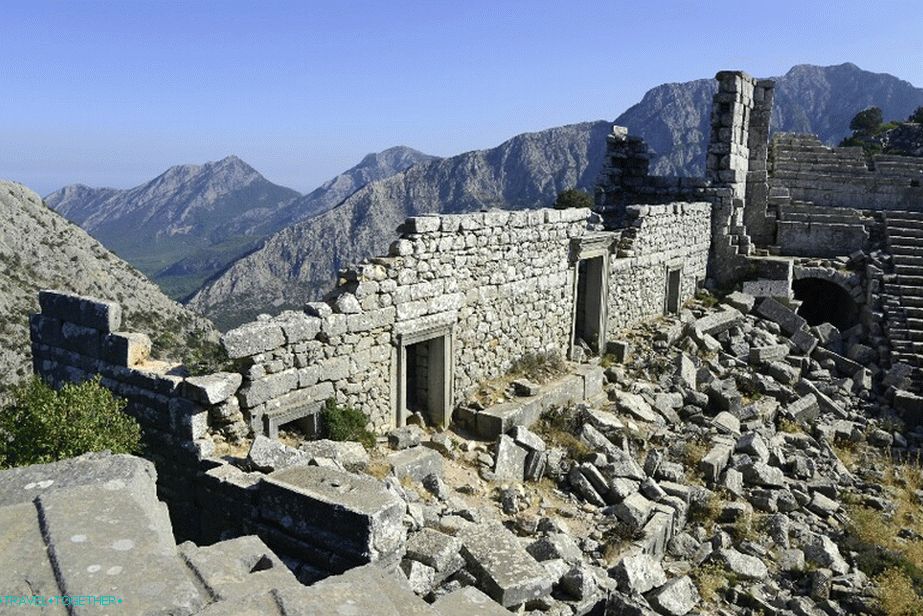 Termessos on the map of Turkey