Stolberg (Harz), Germany – the most detailed information about the city with photo. The main attractions of Stolberg with a description, guides and maps.

Stolberg (Harz) – a city in Central Germany federal state of Saxony-Anhalt. Located in the South Harz between Leipzig and Hannover. Stolberg – a small resort town with wonderful medieval atmosphere, old half-timbered houses, a castle that towers over the valley. Received city ​​rights in 1300, Stolberg is known as the old mining town and birthplace of Thomas Münzer, famous preacher since the Reformation.

Stolberg was founded in about 1000 as a village of miners. The first written records of the settlement date back to 1210. Already in 1300 Stolberg received city rights. 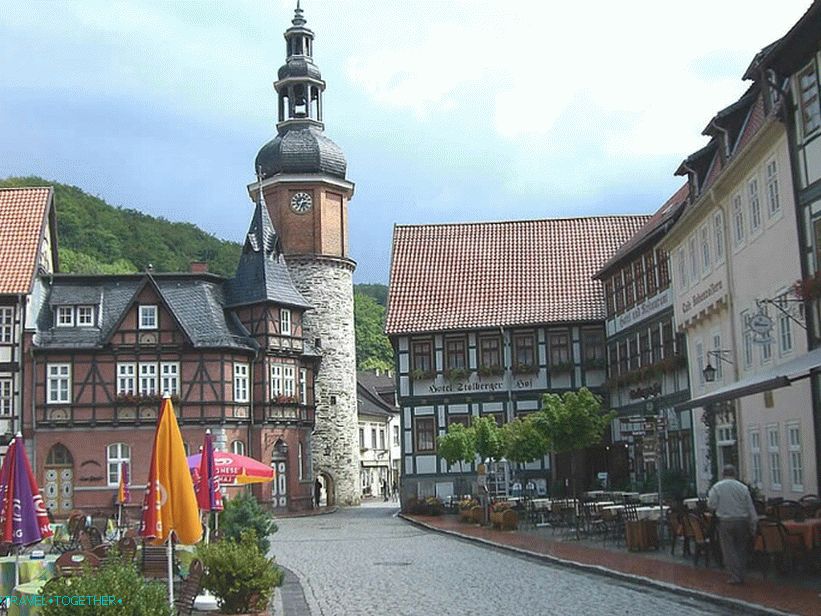 The city is known as the birthplace of the famous peasant leader. since the Reformation – Thomas Müntzer. In 1525 in the vicinity the city took place several battles. The rebels invaded the city and forced the stolberg count to accept their demands that were quickly canceled after their rout. 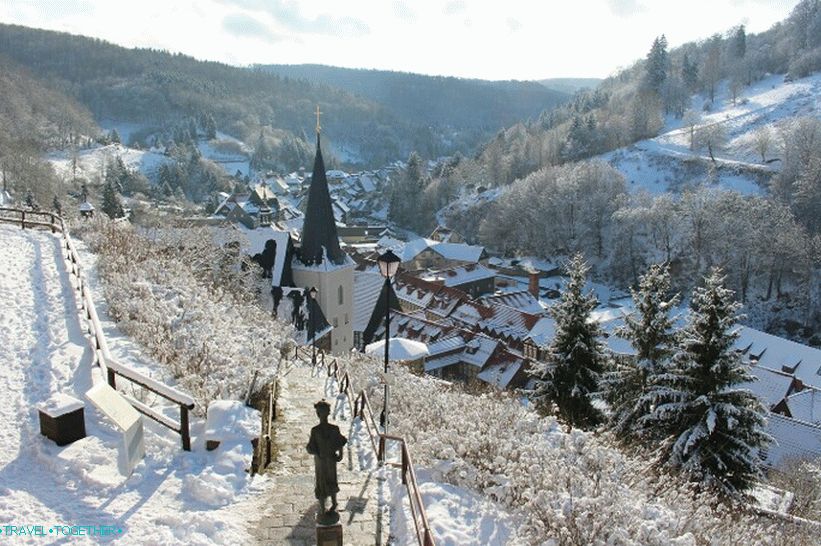 Interestingly, until the late Middle Ages in Stolberg minted coins. And the flowering of the city came in the 16th century. However, in the 17th century mining was discontinued, which significantly affected on the welfare of the city. 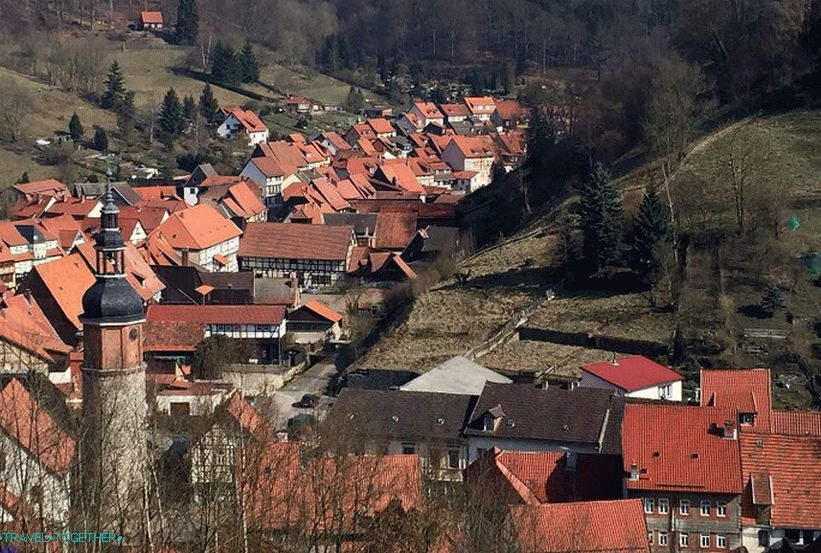 In the 19th century, Stolberg became part of Saxony. During the second World War II the city was almost not affected. In 1946 was declared a resort town.

Be careful – in Germany, several cities with such title. Therefore, to get here, you need to take tickets to Stolberg (Harz). The nearest major airport is in Leipzig. From there, by train or car on the A38 autobahn. 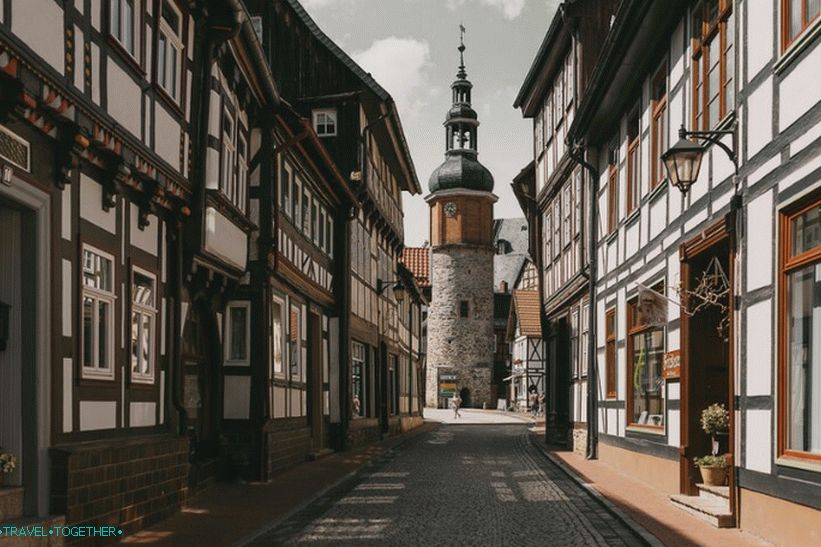 The historic center of Stolberg

The most interesting sights of Stolberg. 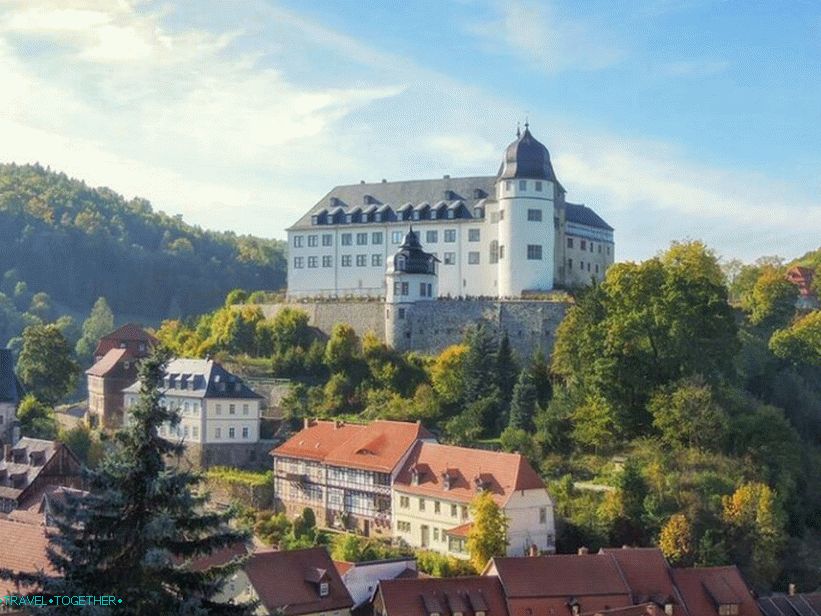 Stolberg Castle – the residence of local counts from the 13th century to 1945 Picturesquely located on a mountain spur above the valley. The oldest part of the castle dates back to 1200. Modern look in Renaissance style he received after perestroika in the 16th century. AT currently open to visitors. 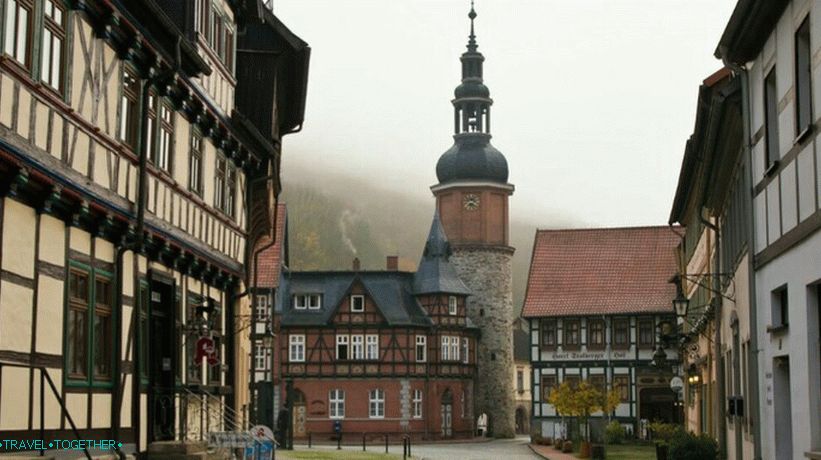 The heart of the old city is the market square. Saiger Tower on the square dates back to the 13th century. Gothic is located opposite. Town Hall building, which dates from the middle of the 15th century. Nearby also the old mint house where the museum is now located and the protestant chapel of sv. George 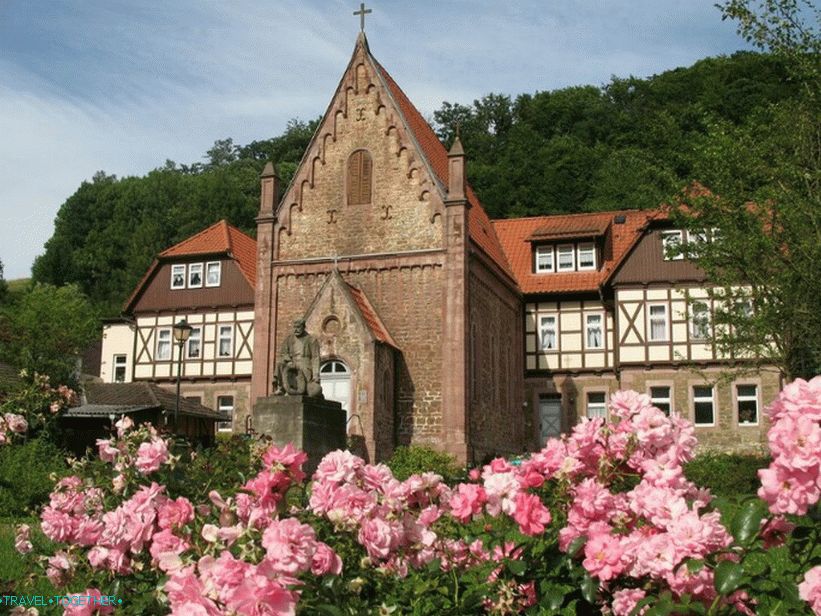 At the foot of the castle is the old Gothic church of the 13th century, dedicated to sv. To martin Stolberg on the map of Germany