Sheffield (United Kingdom) – the most detailed information about the city with a photo. The main attractions of Sheffield with a description, guides and maps.

Sheffield is a city in the UK in South Yorkshire. Located in Central England in the valley of the Don River at the foot Derbyshire hills. Sheffield is an old industrial city which in the past was the center of heavy industry. However now there are almost no smoking pipes and factories. Now Sheffield is one of the most green cities of Europe. More than half of its territory is green zone. In addition, part of the city is part of Peak District National Park. Sheffield is now famous innovative and high-tech industries, cultural events, high-quality steel and fine dining instrumentation.

Sheffield is located in the central part of England on the territory East Yorkshire. The city is located on the River Shif, which is tributary of the Don. Sheffield is on a hilly plain at the foot Penninsky mountains. It has a temperate maritime climate with cool summers and mild winter. Sheffield is the greenest city in England. On his more than 150 woodlands, more than 75 parks and 10 gardens. 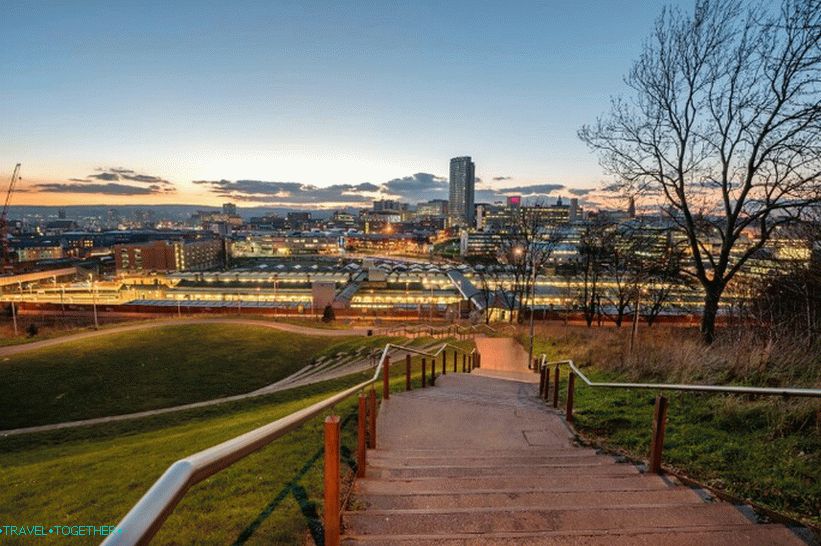 Sheffield was founded in the 8th century by the fusion of the Anglo-Saxon and Norman settlements that arose on the border of kingdoms Mercia and Elmet. In the 11th century, the Normans conquered England and founded here is a castle, around which a small town was formed, which became core of modern Sheffield. In the 13th century, he received the right to market trade and fairs. 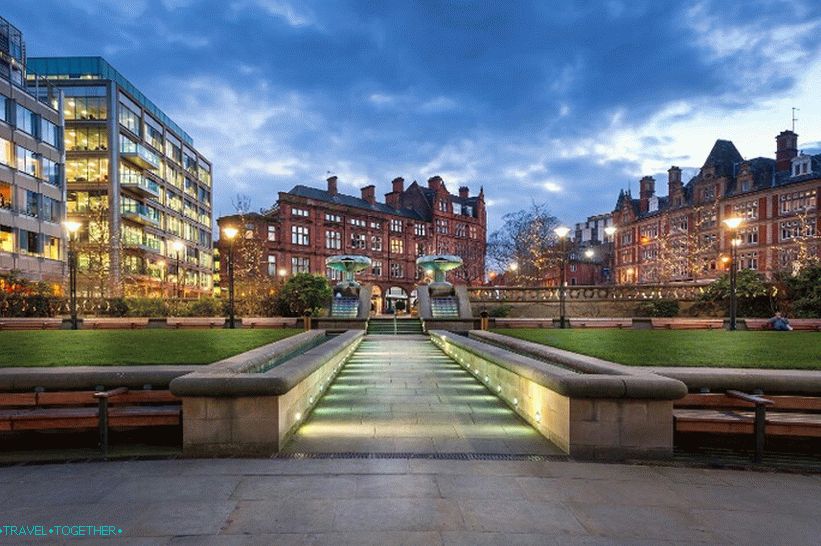 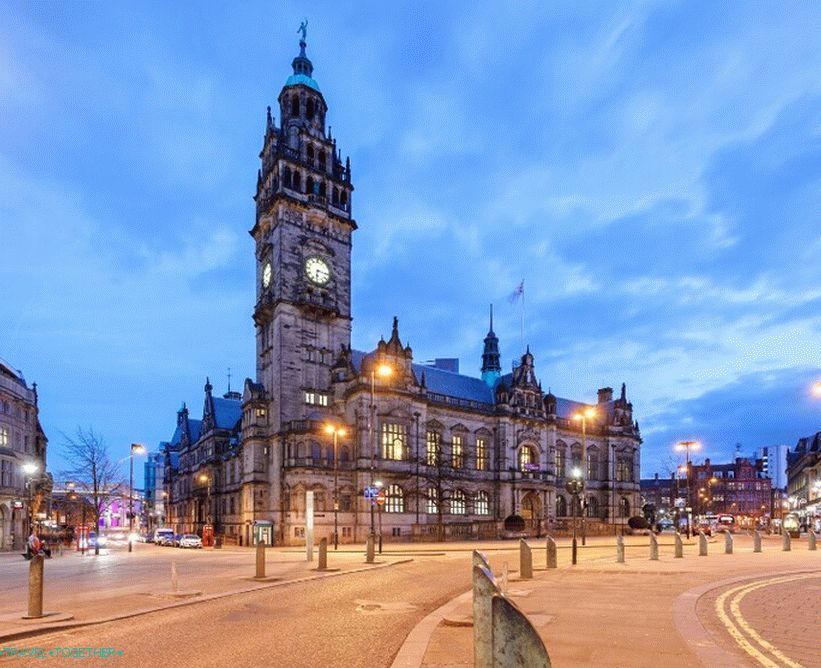 The Town Hall is an impressive neo-renaissance Victorian building, built in 1897 and expanded in the 20s of the 20th century. it a real symbol of the city, which is notable for its high tower, crowned with a statue of the blacksmith Vulcan.

To the east of the town hall is Tudor Square, where several museums, theaters and public buildings. To the north lies castle square with underground shopping centers. 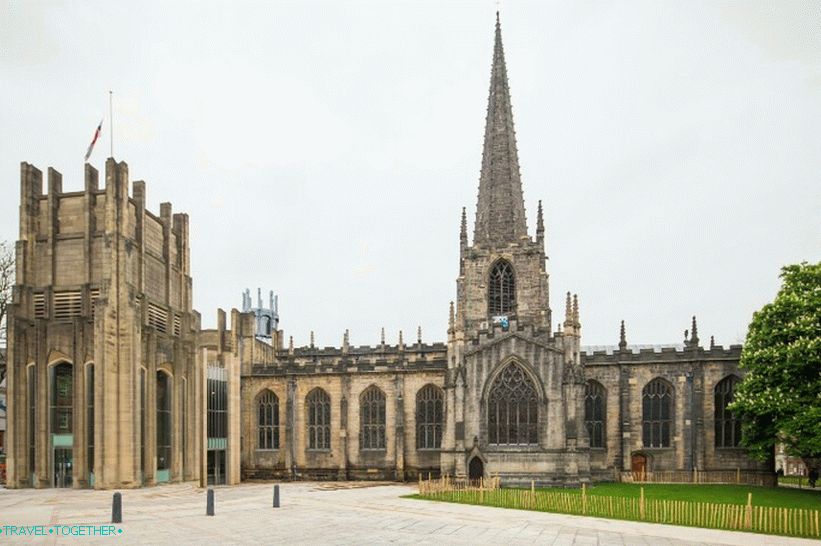 Sheffield Cathedral (St. Peter and Paul) – the cathedral in late gothic style, built in the 15th century on the site of the parish churches of the 11th century. The nave was completed in the 18th century. The church contains a number interesting religious artifacts and objects of art. 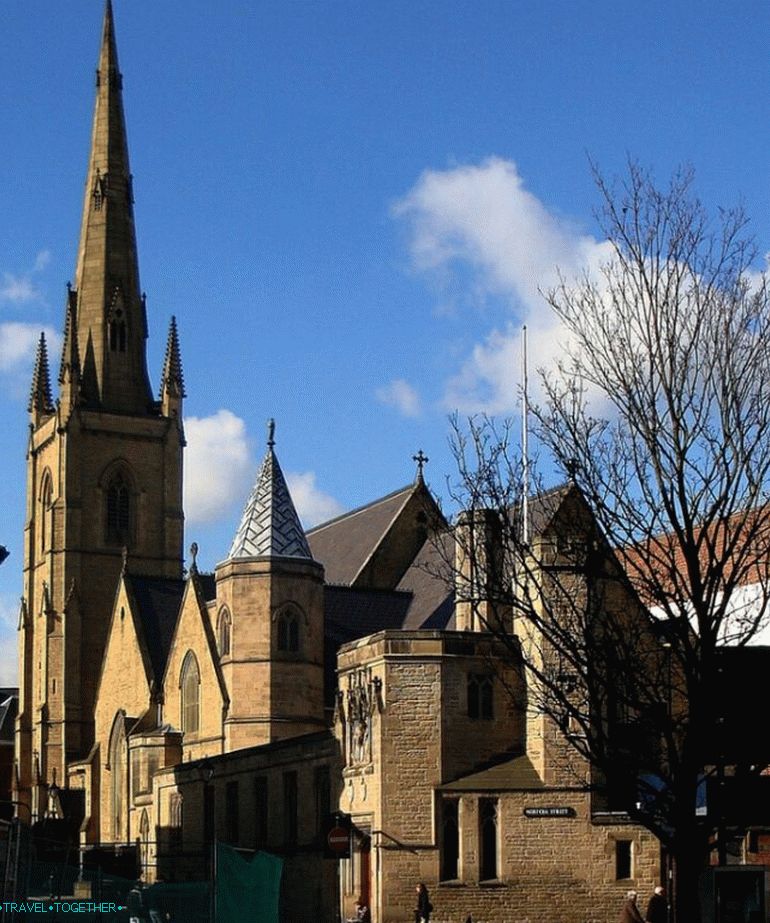 Cathedral of sv. Mary – a magnificent church in the style of the Gothic Renaissance, located in the heart of the city. Building dates from 1850 year and has a beautiful interior. 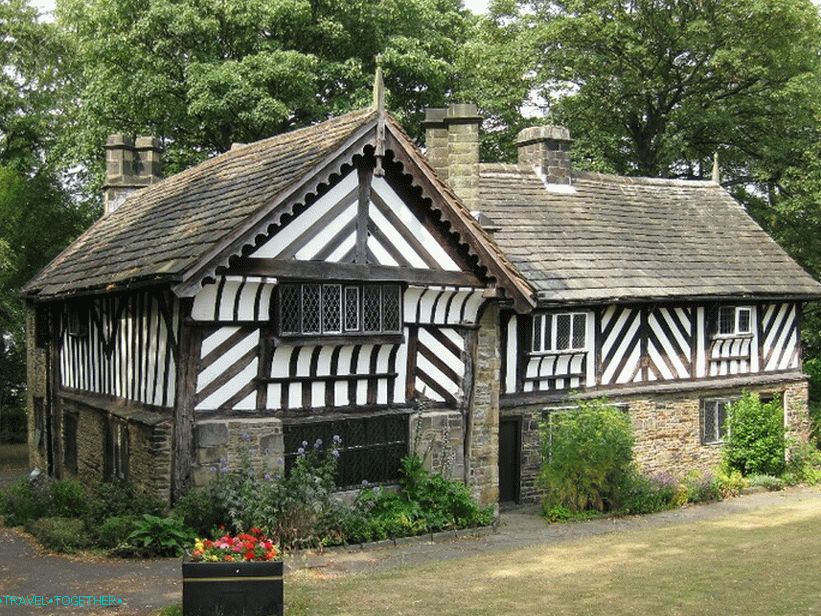 The Bishops’ House is a small medieval half-timbered house of the 15th century, which is one of the few ancient buildings of Sheffield. Now within its walls is a small museum. 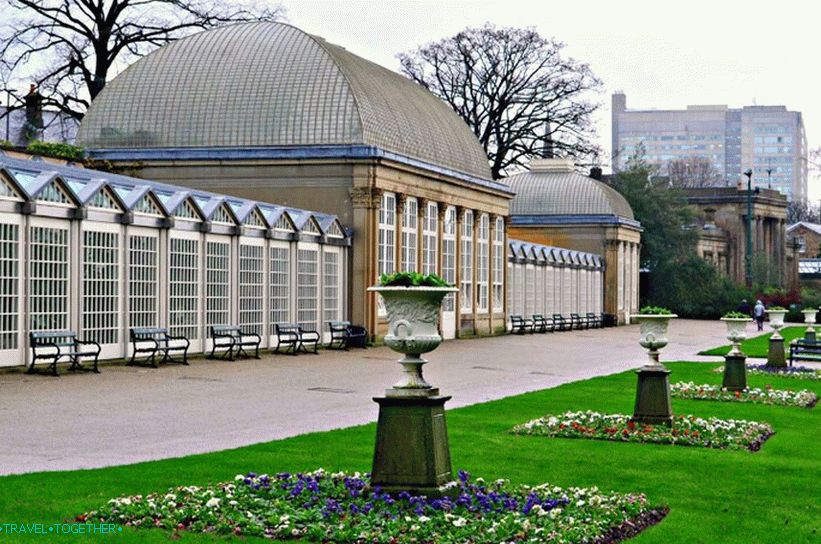 The Botanical Garden is one of the most picturesque places of Sheffield which contains about 5,000 plant species from Australia, Asia and South Africa. Another popular place is the Winter Garden – the largest array of greenhouses in the UK, which grows more than 2000 plant species. 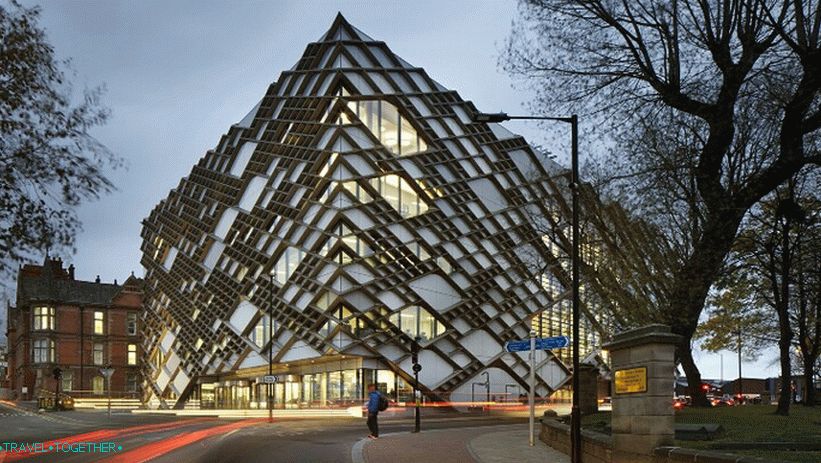 “Almaz” – a bright building in the style of modern architecture, in which is the engineering department of the local university. 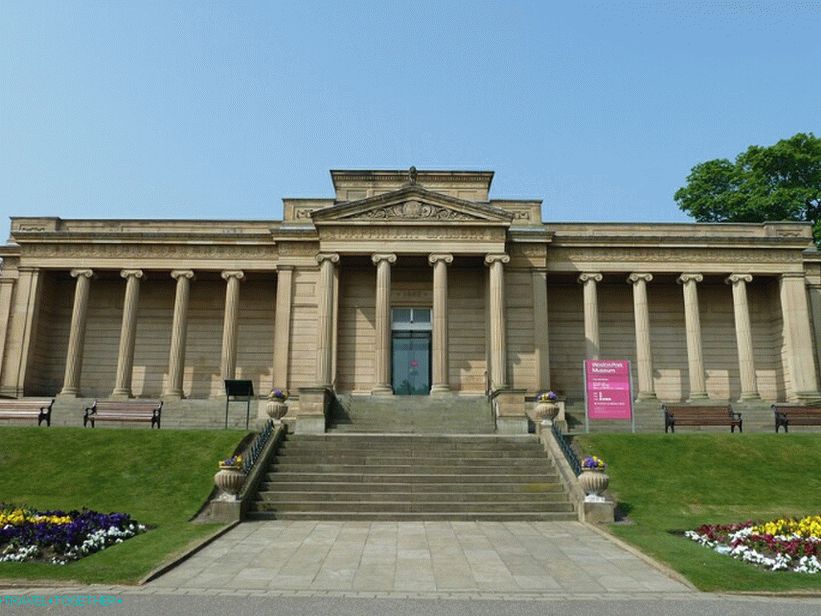 Weston Park – the largest museum in Sheffield, which houses art gallery with an impressive collection of works art. 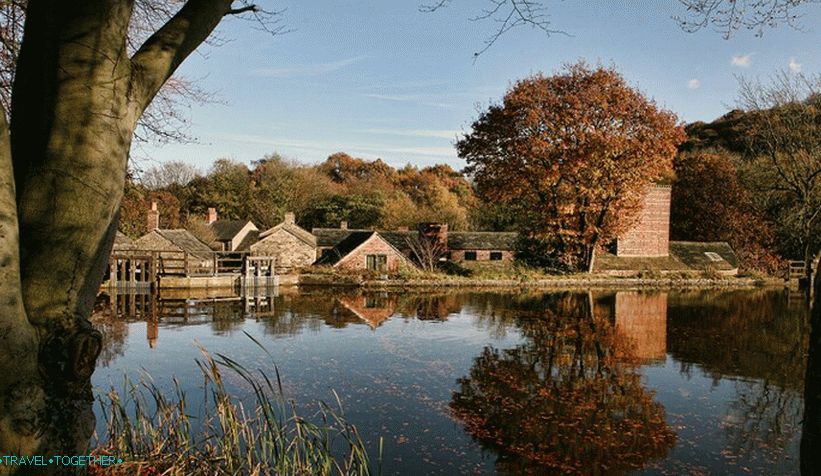 Abbeydale Industrial Hamlet – Charming Victorian 18th century village, located near Sheffield. This is museum open-air, including warehouses, workers’ houses, water wheels and workshops where you can learn about the production of steel braid

Sheffield on the UK map