Ruse (Bulgaria) – the most detailed information about the city with photos. The main attractions of Ruse with a description, guides and cards.

Ruse is a city in northern Bulgaria. Known for beautiful buildings in Baroque style, thanks to which received the nickname “Bulgarian Vienna “. Ruse is the fifth largest city in the country and the largest river port as well as significant economic, financial and cultural Centre.

Ruse is located on the southern bank of the Danube on the border of Bulgaria and Romania. The city is 75 km from Bucharest and 310 km from Sofia. Ruse has a temperate continental climate with warm summers and relatively cool in winter. 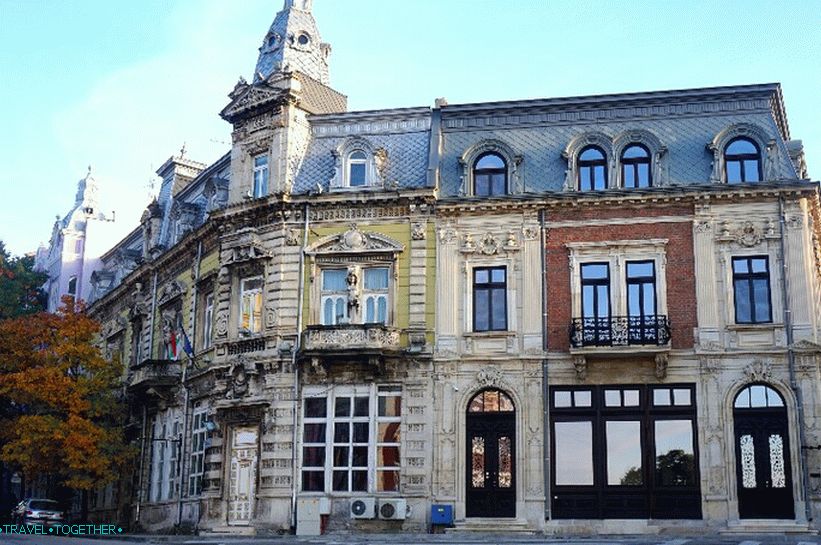 Ruse was founded about 2,000 years ago. In the 1st century AD the romans built here fortified settlement and river port. Fortress was an important strategic point on the road leading to the delta Danube and Black Sea. In the middle of the 3rd century the Roman settlement was destroyed by goths. Then the Romans restored the defensive a structure that in the 4th century was destroyed by the Thracian tribes. In the 9th-10th century, on the Roman ruins, the Bulgarians built a new fortress and called her Ruse. 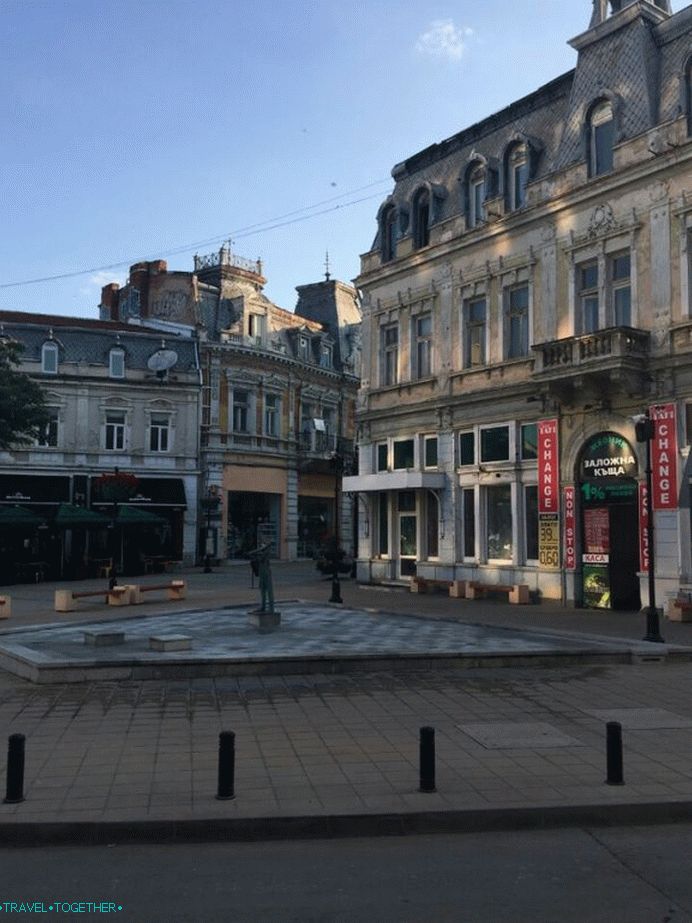 In the 14th century, Ruse was conquered by the Ottoman Empire and renamed Ruschuk. The Ottomans built here a powerful fortress, which was important outpost on the lands between the Danube valley and the Balkans. Everything The fortifications of Ruschuka were destroyed in the 19th century. Ruse was attached to Bulgaria after the Russian-Turkish war of 1877-78. and returned his historical name.

The nearest international airport is located in Bucharest (84 km). Ruse has regular train and bus connections with Sofia, Veliko Tarnovo, Bucharest and Varna. 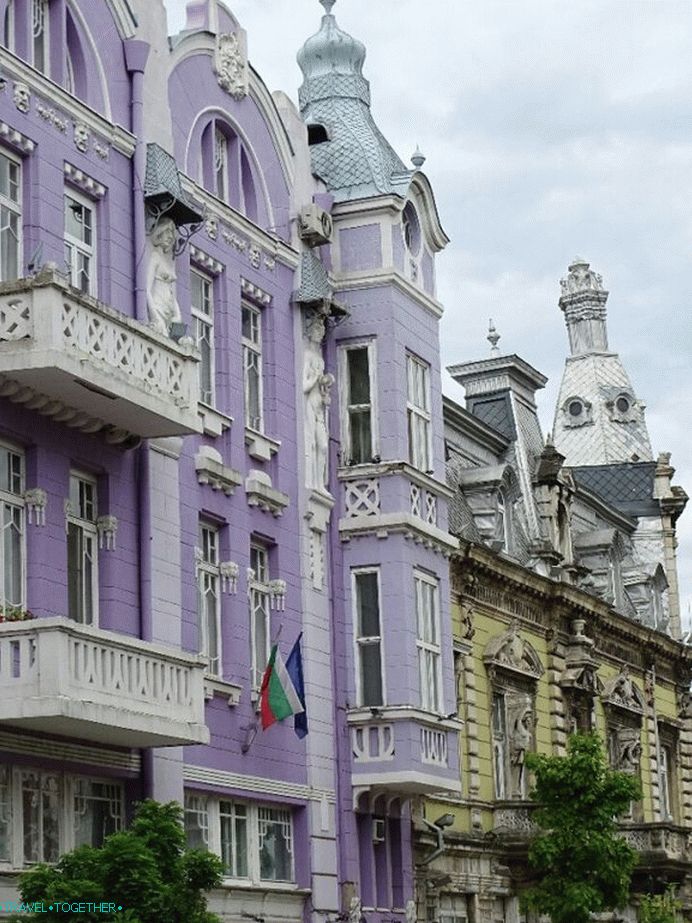 The historic center of Ruse is famous for its beautiful buildings in the style Neo-Baroque, built in the 19th – early 20th century. 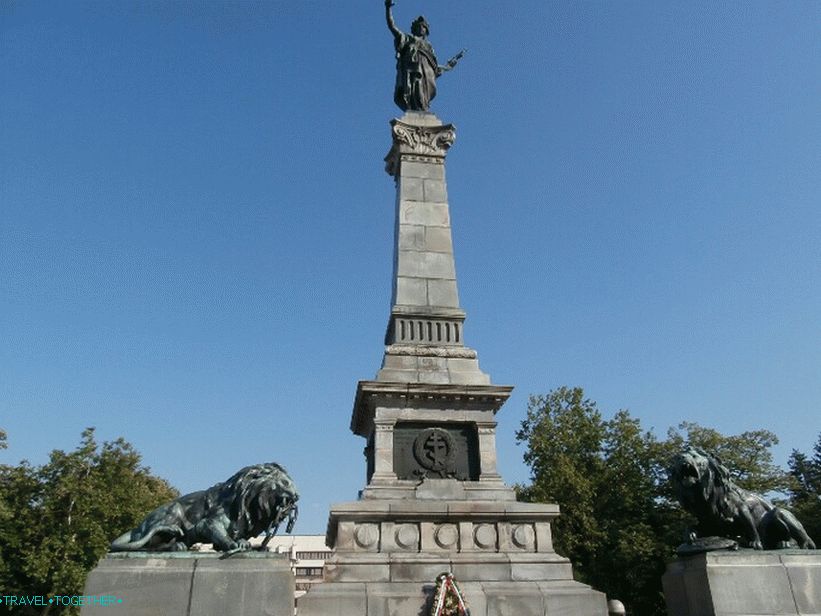 The study of the city center is better to start with Freedom Square – The largest and most beautiful square is Ruse. Architectural dominant here is the Freedom Monument, which depicts a female figure, holding the sword in his left hand, and pointing with his right hand, where the liberators came from. At the base of the monument are two lions. One breaks the chains of slavery, and the other protects the freedom of Bulgaria. The statue was made in 1909 by an Italian sculptor. Arnoldo Zokki. 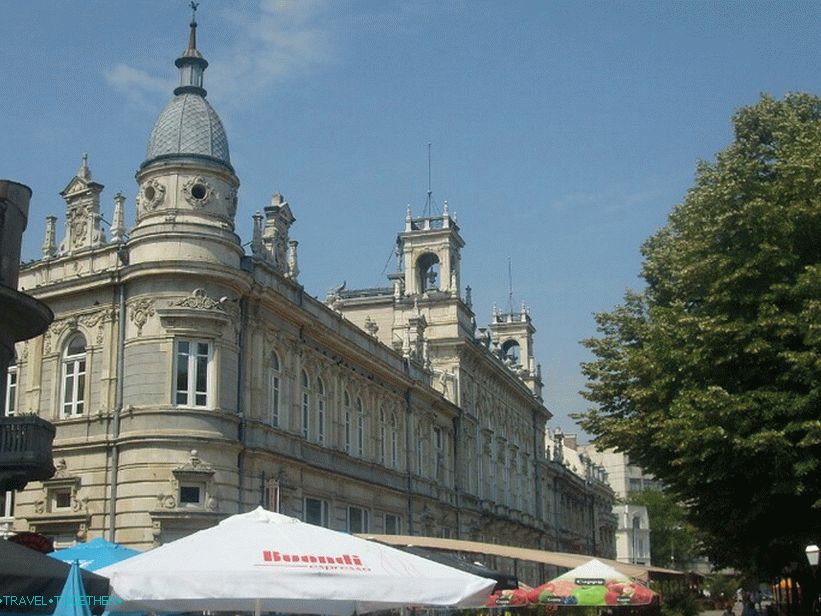 The apartment building is a magnificent neo-baroque building that rises above the western tip of Freedom Square. It was built in 1902 by Viennese architects and used as theater, casino, public library, art gallery and shopping center.

Nearby is the neoclassical courthouse, which was built in 1940 on the site of the old fish market. To his left there is a bright opera house, built in 1949 year 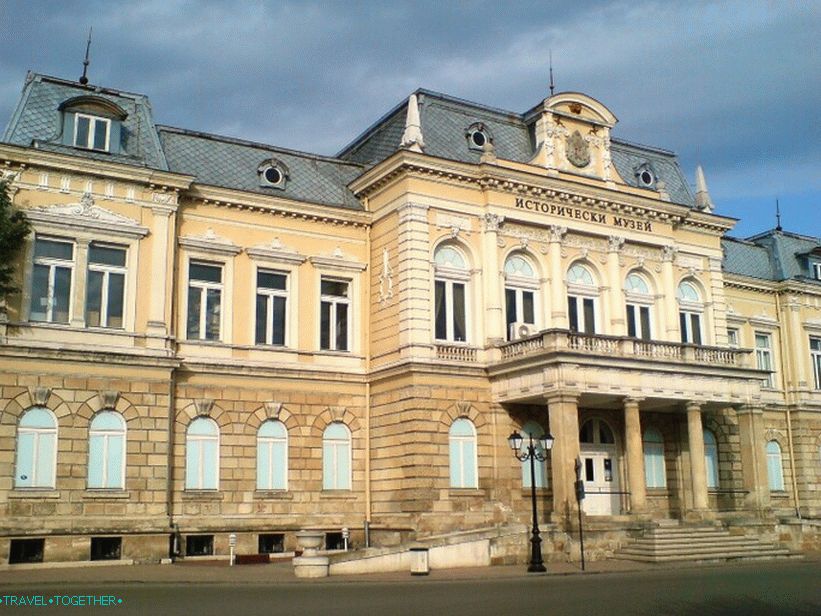 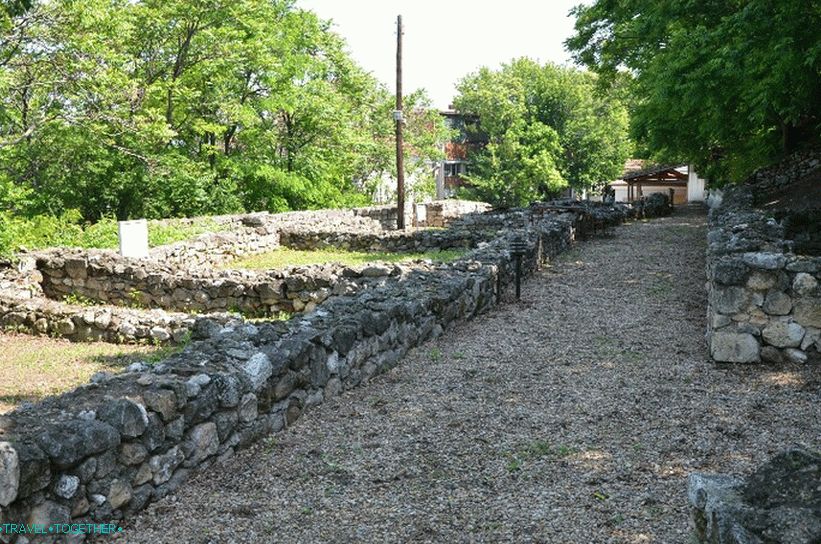 A few minutes walk from the center of Ruse on a hill above the Danube the ruins of the roman fortress Sexaginta Prista, founded in 1 century AD Until our time preserved parts of the northern fortress walls, rectangular defensive towers and army barracks. Archaeological excavations also found traces of Thracian settlements of the 1st century BC 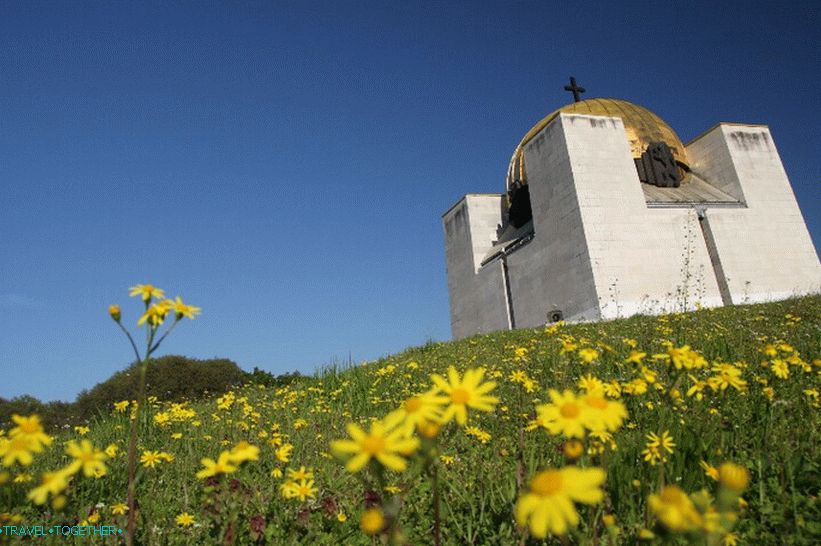 Pantheon of National Heroes – a memorial complex containing the remains of 453 fighters of the Bulgarian national revival, many of who were natives of Ruse. The memorial was opened in 1978 in commemoration of the 100th anniversary of the liberation of Bulgaria. 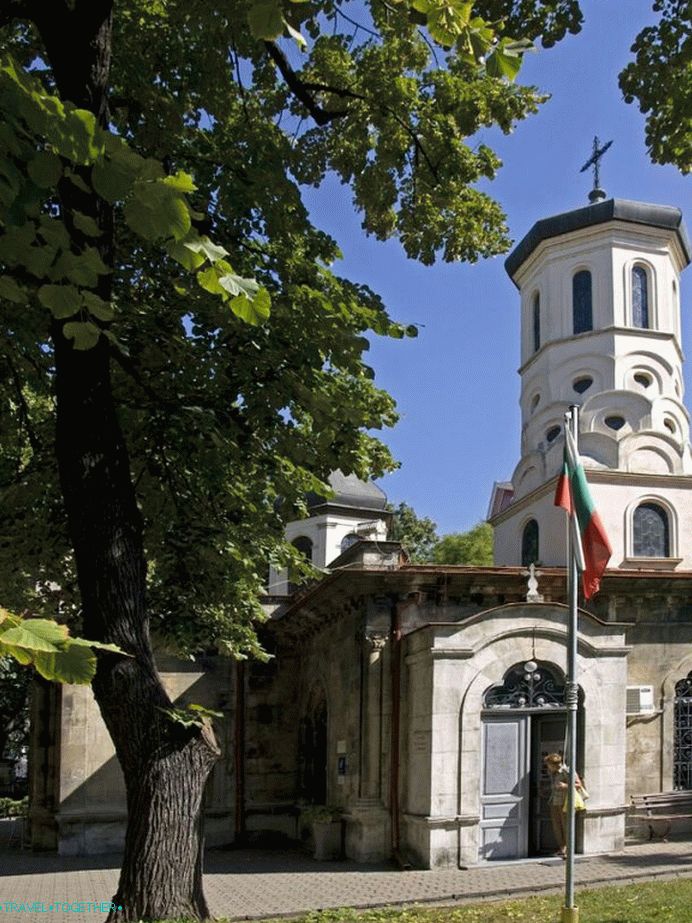 The Church of the Holy Trinity is a small religious building, built in 1632. Interestingly, the church was built in Ottoman period, therefore, has a modest size. Bell tower was added much later. The church has a beautiful iconostasis of gilded wood and wooden columns painted in marble, and also well preserved icons. 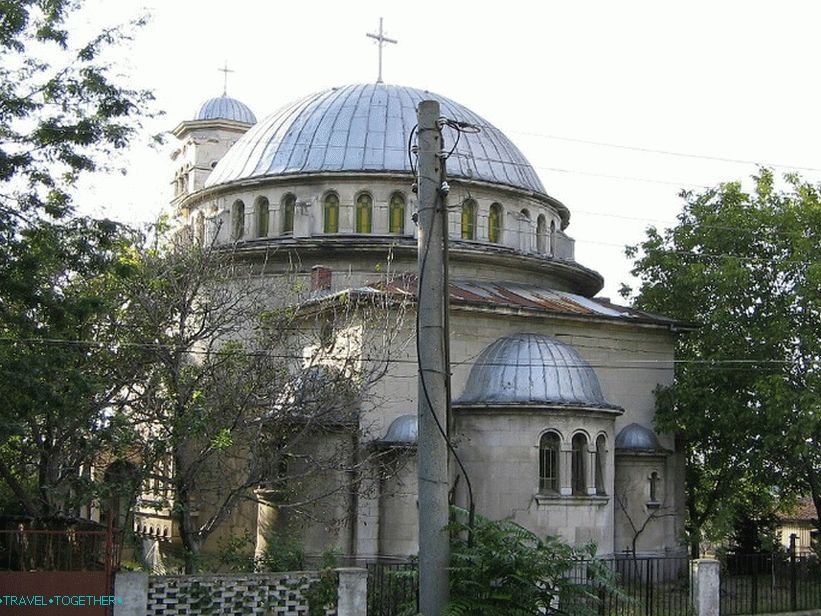 The Orthodox Church of St. Paraskeva Serbian – impressive rotunda in the style of Byzantine architecture, built between 1939 – 1944 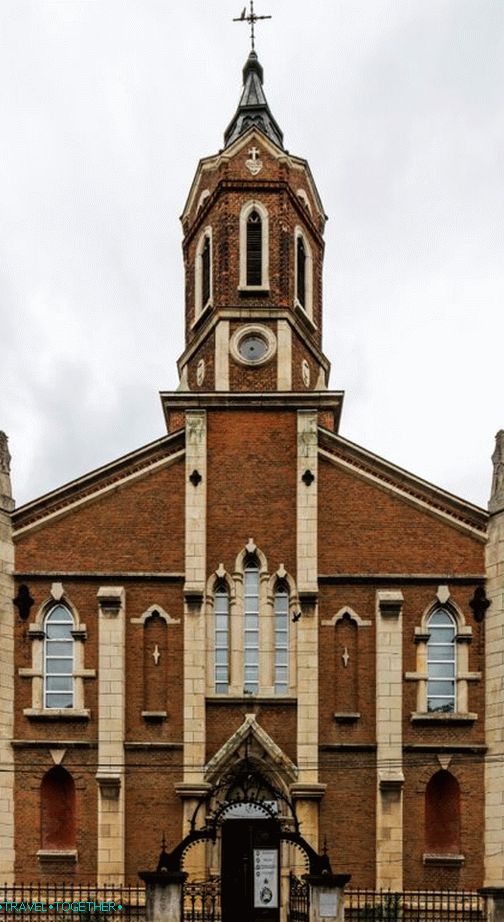 Ruse on the map of Bulgaria