Rauma (Finland) – the most detailed information about the city with photos. The main attractions of Rauma with a description, guides and cards.

Rauma is a city in western Finland in the province of Satakunta. Located on the shores of the Gulf of Bothnia, 90 km from Turku. Rauma – one of the oldest cities in Finland, which is known for its beautiful historic center with charming old wooden houses listed as a UNESCO World Heritage Site. Also Rauma is an old port with rich traditions. seafaring

Rauma is located in the south-west of Finland on the shore of the Bothnian Baltic Sea. The city is located 240 km from Helsinki, 140 km from Tampere and 90 km from Turku. Climate – temperate sea cool summers and fairly cold, snowy winters. 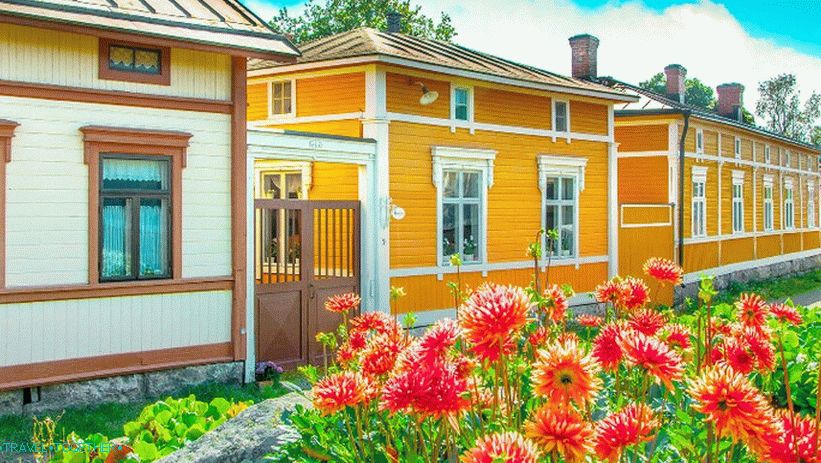 Rauma received city status in 1442 and is one of most ancient settlements of Finland, which was formed around the old Franciscan monastery. For the next centuries Rauma acquired the importance of an important port and trading city. In 1640 and 1682 years, several fires almost completely destroyed the old wooden architecture. In the 18th century, the city was rebuilt almost again. By the beginning of the 19th century in Rauma there were over 600 wooden houses. 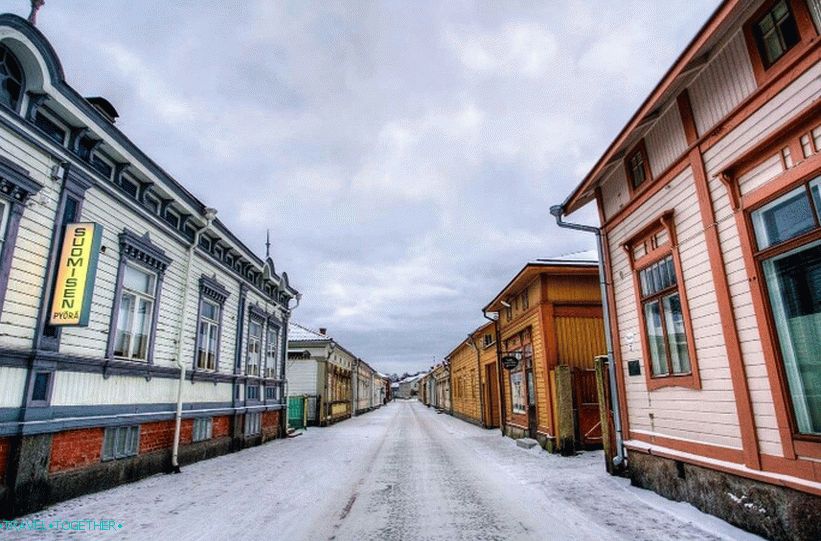 By the end of the 19th century, Rauma was one of the largest ports. Finland and had the largest sailing fleet. City traded with Stockholm, Germany and other Baltic countries. 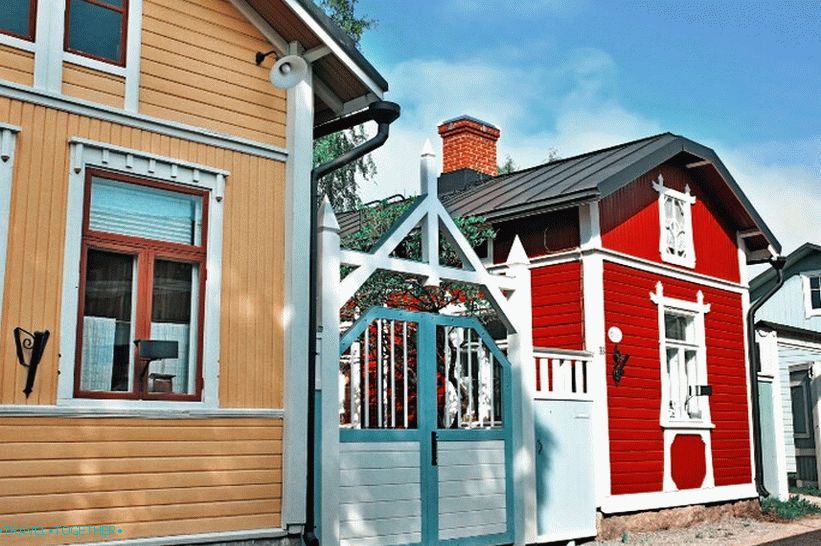 The main attraction of Rauma is the old city with beautiful wooden architecture. The historical core is the largest in Scandinavia, consisting entirely of traditional wooden houses. The oldest buildings are dated 17 century. 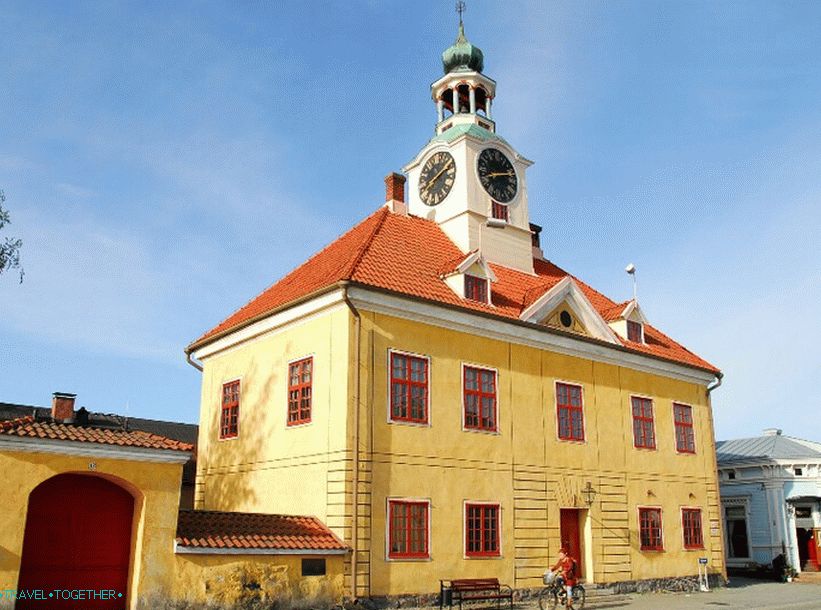 The old town hall is a beautiful yellow stone building with a small clock tower in the historic center of Rauma. Was built in 1776 by the project of the German architect Christian Friedrich Schroeder in late baroque style. Currently in the walls of the old Town Hall is a museum of the city.

The original town hall of the 18th century in Finland is preserved only here. and in Porvoo. 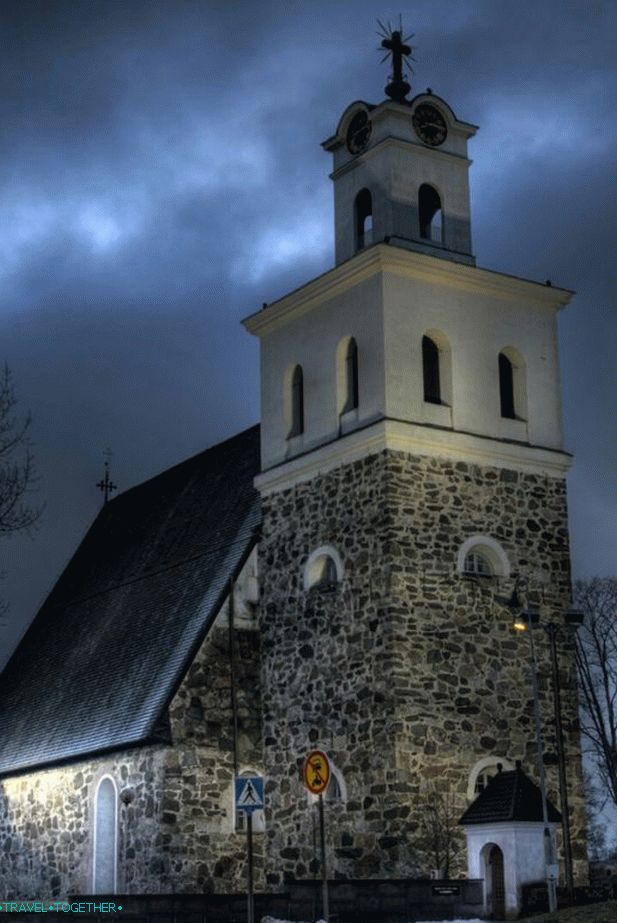 Church of the Holy Cross – one of the oldest religious buildings of Finland with medieval paintings. Church started to build Franciscan monks during the founding of Rauma. The building was completed in 1512. During the Reformation the monastery was closed, and The church became Lutheran. The clock tower was added in 1816 year. For its construction were used stones from the old church of sv. Trinity, located at the Fish Market and destroyed by fire in 1640. The White Tower used to be a guide for sailors. 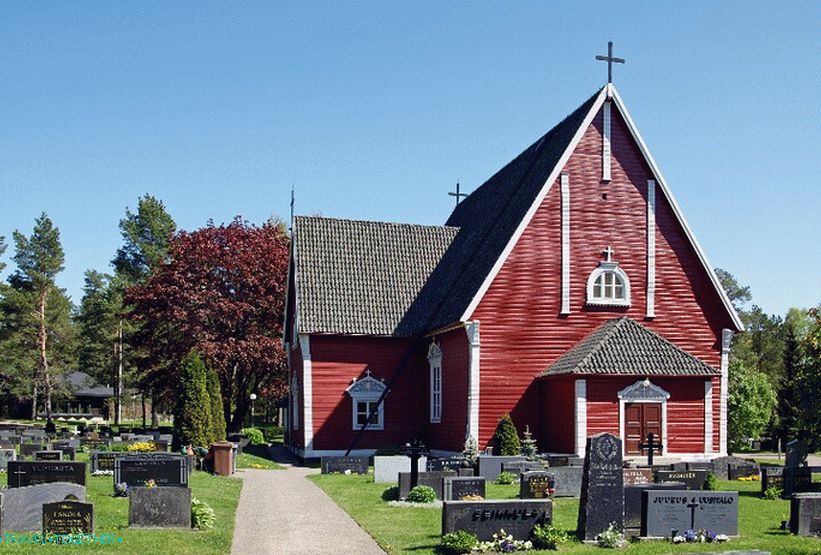 The Lappi Church is one of the oldest wooden churches in the region, completed in 1760. Located 20 km from the center of Rauma. 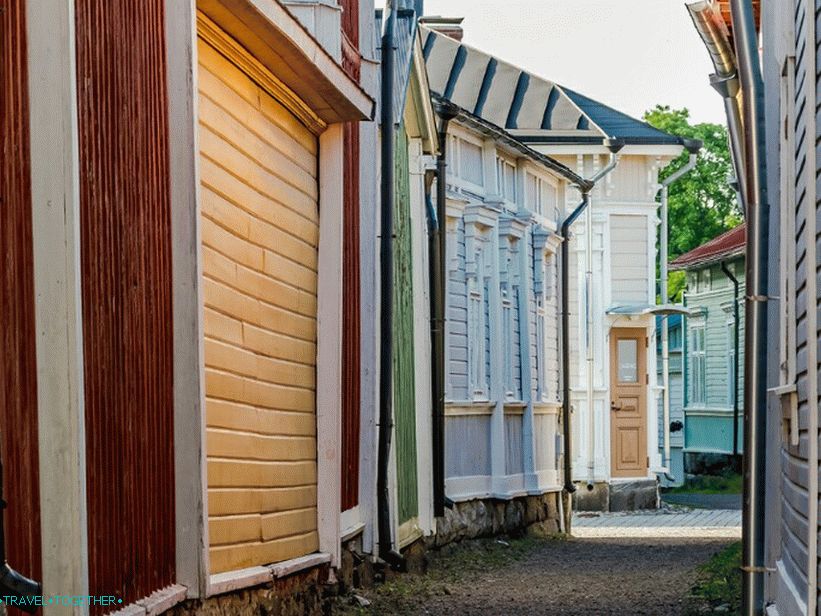 Kitukränn is one of the most beautiful streets of Rauma, which considered the narrowest in Finland. 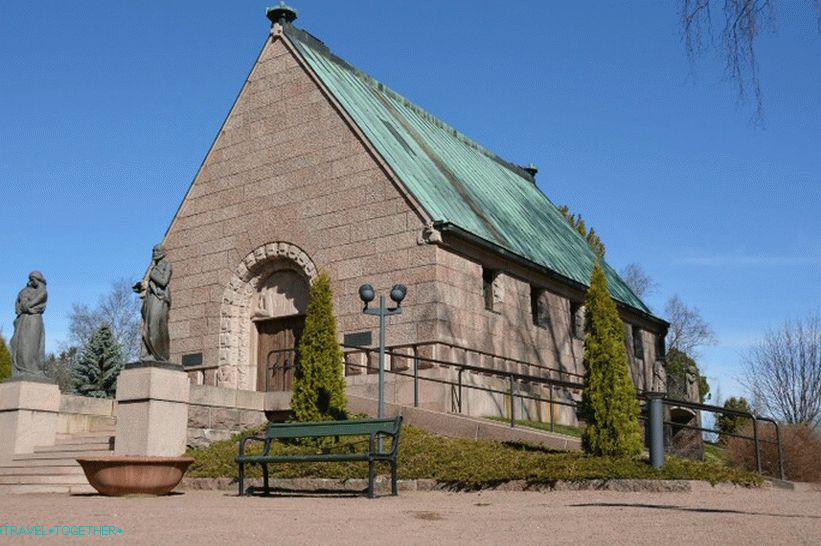 Cordellin Chapel – a small stone chapel of the early 20th century, located in the old cemetery. Was built by relatives famous trader Alfred Cordelinna, who was in it buried. 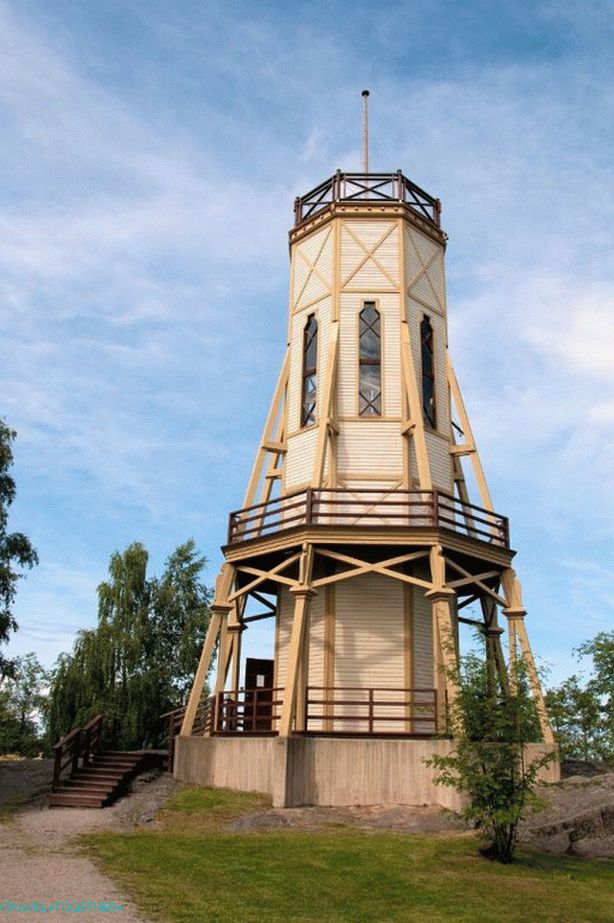 Rauma on the map of Finland