Radom, Poland – detailed information with photos. Sights of Radom with description, location of the city on map.

Radom is a city in the center of Poland, part of Mazovia voivodship Mentioned in the second half of the 12th century.

In 1340, King Casimir III, at the site of the former settlement, founded city ​​of New Radom. 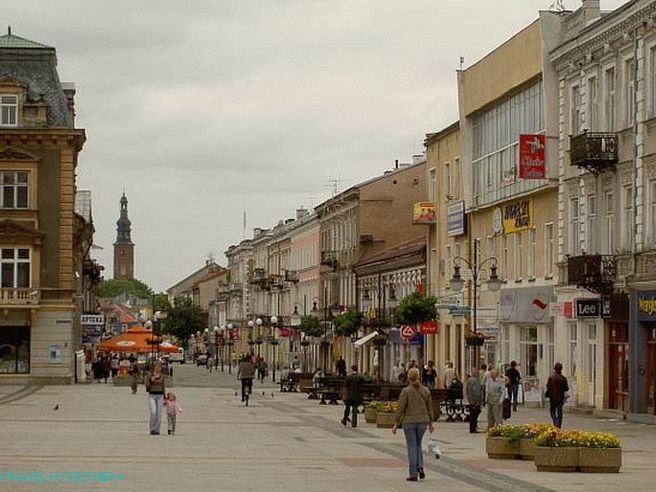 In 1481, Radom for some time became the temporary capital Poland. 17th century was very difficult for the city: first Radom almost destroyed the fire, then was looted by the Swedish army. Only in the 18th century, the city began to restore its former status. Since 1815 in 1915 Radom was part of the Russian Empire. During the second World War I was occupied by the Nazis, liberated by the Soviet army in January 1945. 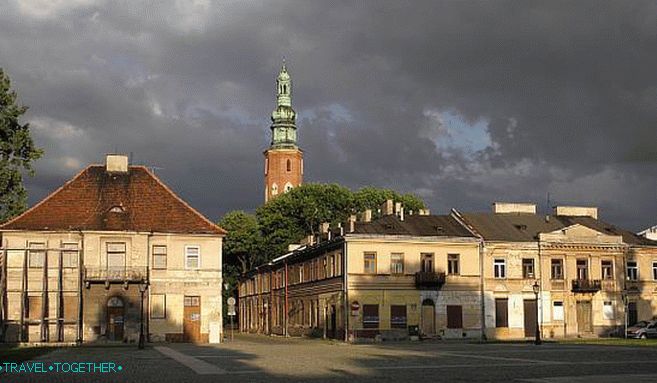 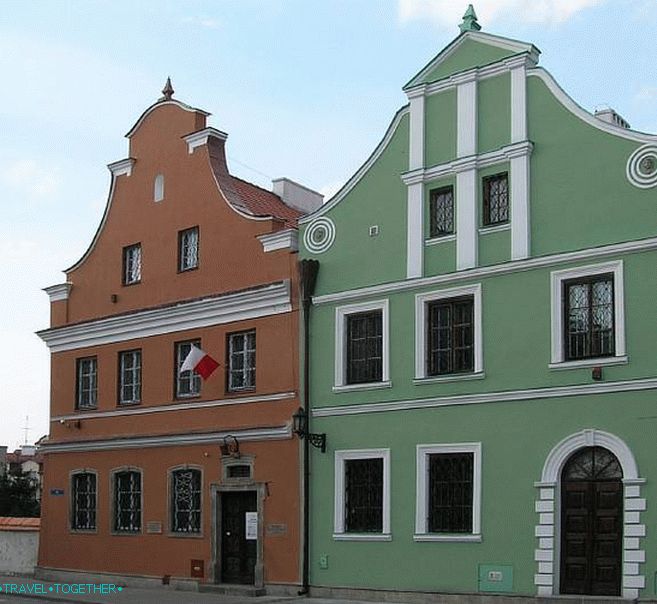 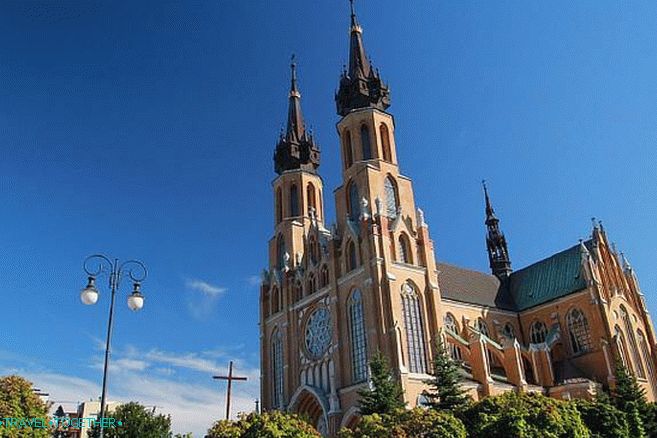 Church of sv. Wacława (Kościół w. Wacława) – church, built in 1216. In 1440 the building was expanded and partly rebuilt in gothic style. 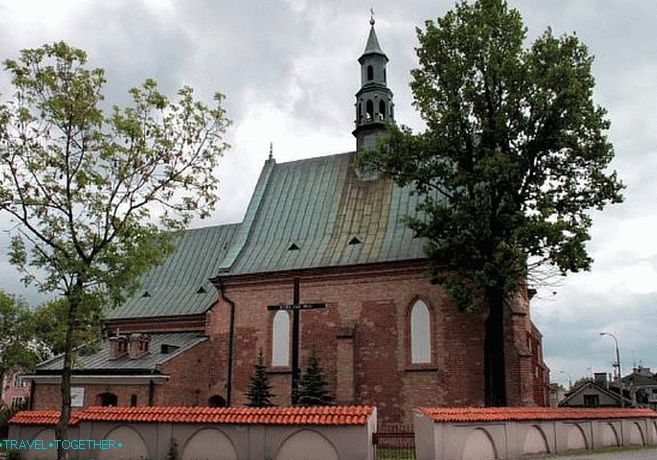 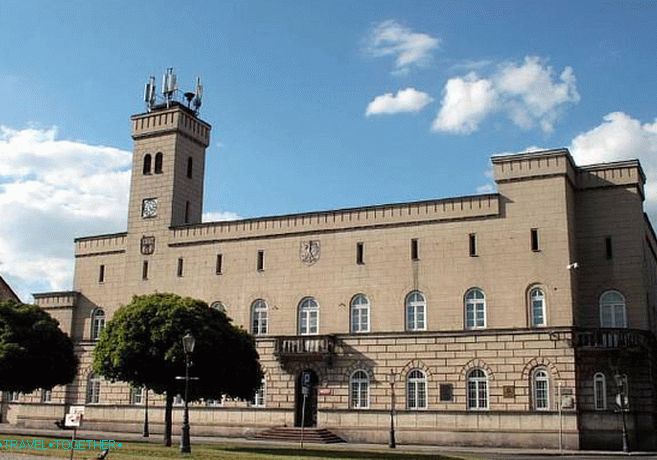 Radom on the map