Passau (Germany) – detailed information about the city with photos. The main attractions of Passau with a description, guides and cards.

Passau is a city in southeast Germany in Lower Bavaria. Located on the border with Austria in the place where the rivers Inn and Ilz meet with the mighty Danube. Passau – one of the oldest cities Bavaria, founded about 2000 years ago. Known for gorgeous sacral architecture, historic buildings and by the university.

Passau is located in the east of Bavaria. The city is in place confluence of the Danube, Inn and Ilz Rivers, which is also known as the Angle three rivers “. Passau has a temperate climate with warm summers and in the cool winter.

In ancient times, the district of Passau was inhabited by the Celts. Then came here the Romans, who founded a fortress at the confluence of the three rivers, which later grew to the size of a city. In the 8th century, Passau was the residence Bavarian Duke, and then the capital of the eponymous bishopric in part of the Holy Roman Empire. In the Middle Ages, the city flourished on the salt trade with bohemia and was an important religious center. 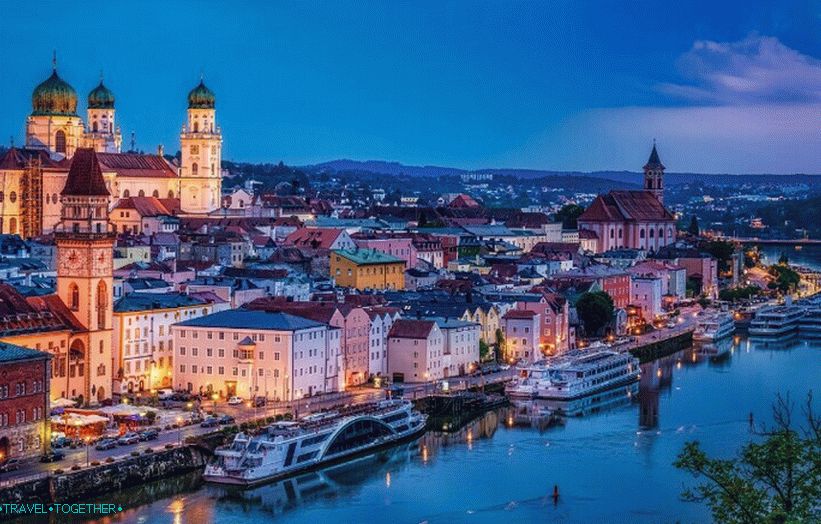 Passau was taken by the Bavarians during the First Silesian War, but then given to the Austrians, who owned the city until 1745. AT In the early 19th century, the bishopric was abolished here, and Passau became part of bavaria. Church of sv. Nicholas is part of a former monastery Augustinian It was built in the 11th century and transformed into Baroque in the early 18th century. The oldest relic of the Middle Ages here is a romance crypt. 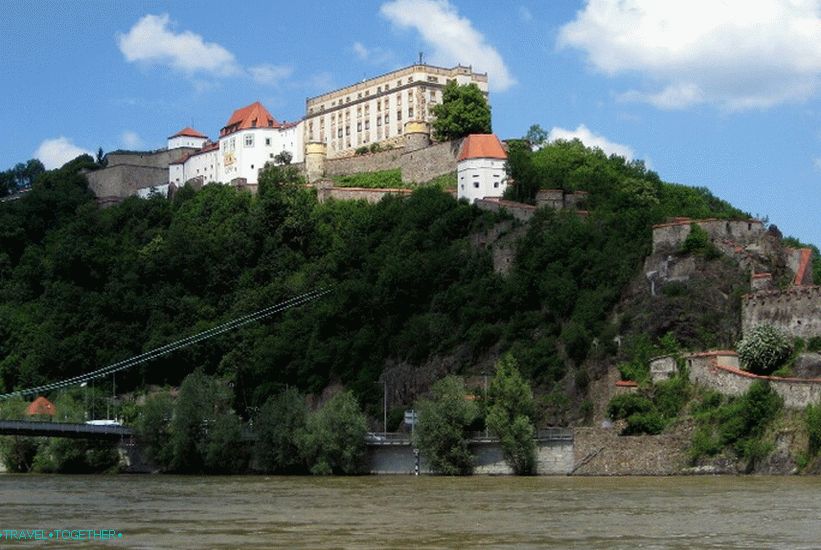 The fortress of Oberhaus was built in 1219 by bishops for control of river trade. In the 19th century during the Napoleonic Wars the castle was one of the strongholds against the Austrians. Because of several changes over the centuries, today’s fortress consists of gothic, renaissance and baroque parts. 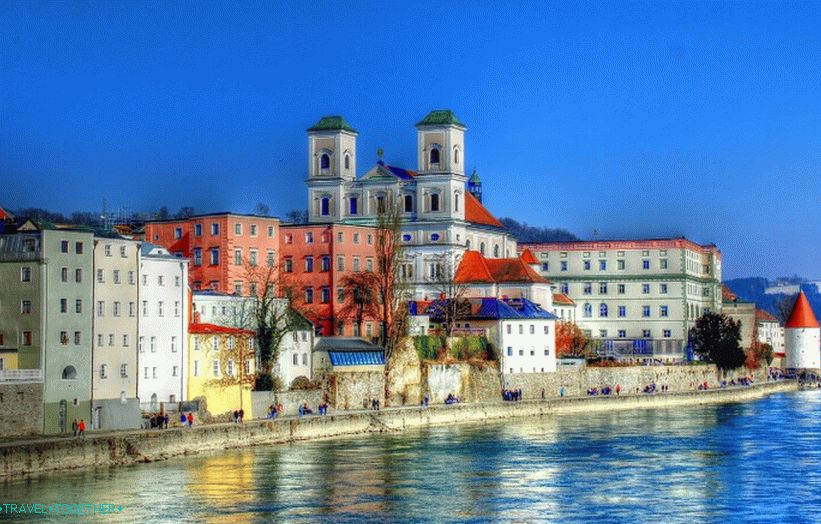 Jesuit church of sv. Michael is one of the characters Passau It was built in the 17th century in the style of Italian Baroque Embankment of the Inn River. 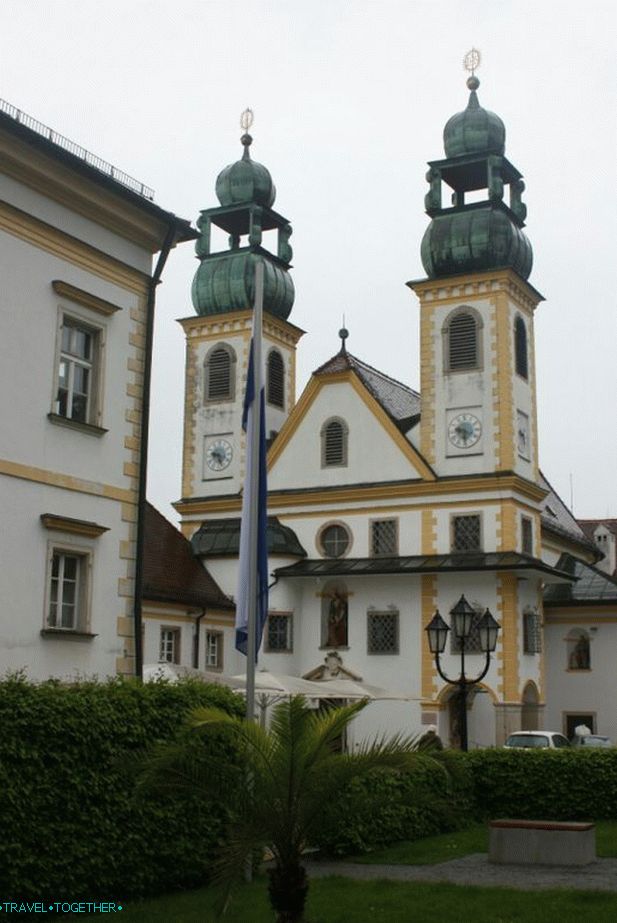 Mariahilf is a baroque monastery complex located high above the city. It was founded in the 17th century and was an important place. pilgrimage. 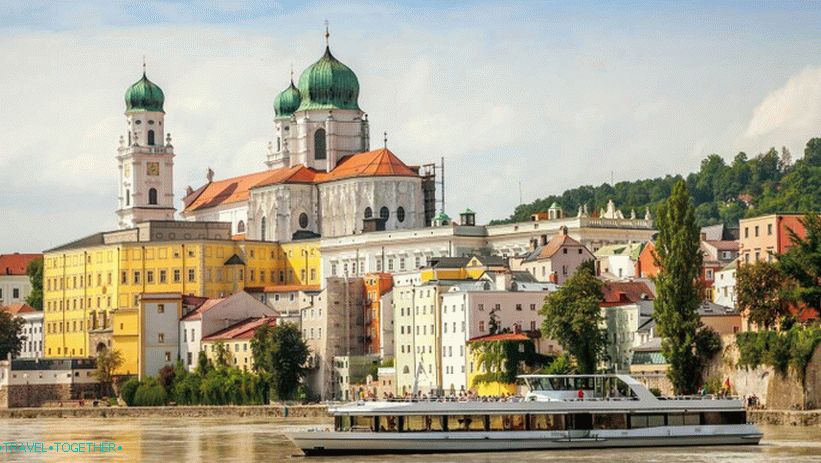 Cathedral of sv. Stefan’s magnificent church in style Baroque, located at the highest point of the old city. After the devastating fire of 1662 the church was rebuilt in Baroque style by famous architect Carlo Lurago. Most a remarkable feature of the cathedral is a huge organ, the largest in Europe. 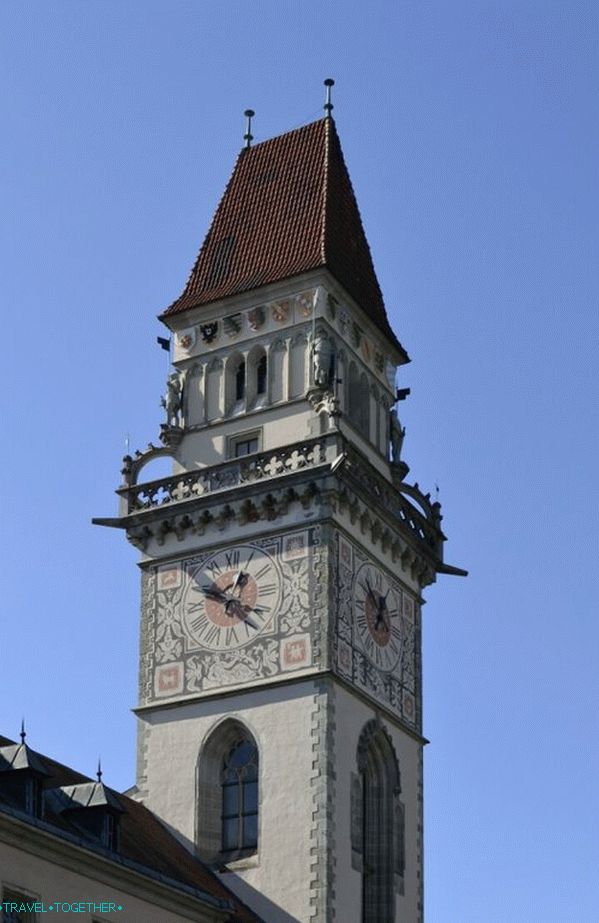 The Town Hall was built on the site of an old fish market in the 14th century and located on the banks of the Danube River. The current building is the result of several renovations. Neogothic tower was Added in the 19th century.

Passau on a map of Germany