Novara (Italy) – the most detailed information about the city with photos. Novara’s main attractions with a description, guides and cards.

Novara is a city in the northwest of Italy, located in the heart of the Piedmont region. This is the center of the same name. province, which is located between Milan and Turin. Novara – charming city with an interesting historical center including buildings of the medieval and renaissance periods.

Novara is located to the west of Milan on the banks of the river Agonya. The city has a subtropical climate with hot summers and cool, slightly wet in winter with occasional negative temperatures. 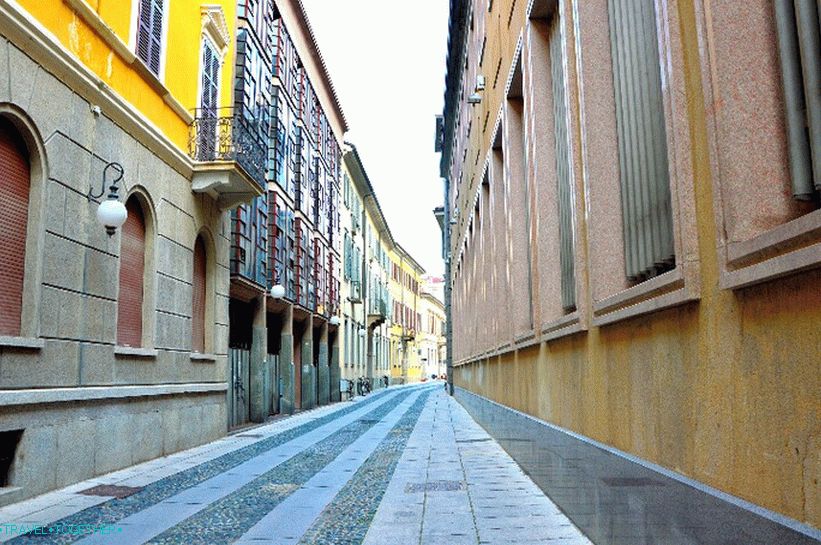 Novara was founded in ancient times by the Romans. It is believed that the city was built by Julius Caesar himself. In the 4th century AD Novara was ravaged Magnus Maximus for supporting his rival Valentinian I. The ancient city was destroyed in the 5th century during the barbaric period invasions. Novara was revived during the Lombards, but at the beginning of the 11th century was again ravaged by the emperor of the Holy Roman Empire, Henry V. In 1167 the city became part of the Lombard League. And at the end of 12 Century Novara took the defense of Milan and in fact became part of possessions of the Visconti. 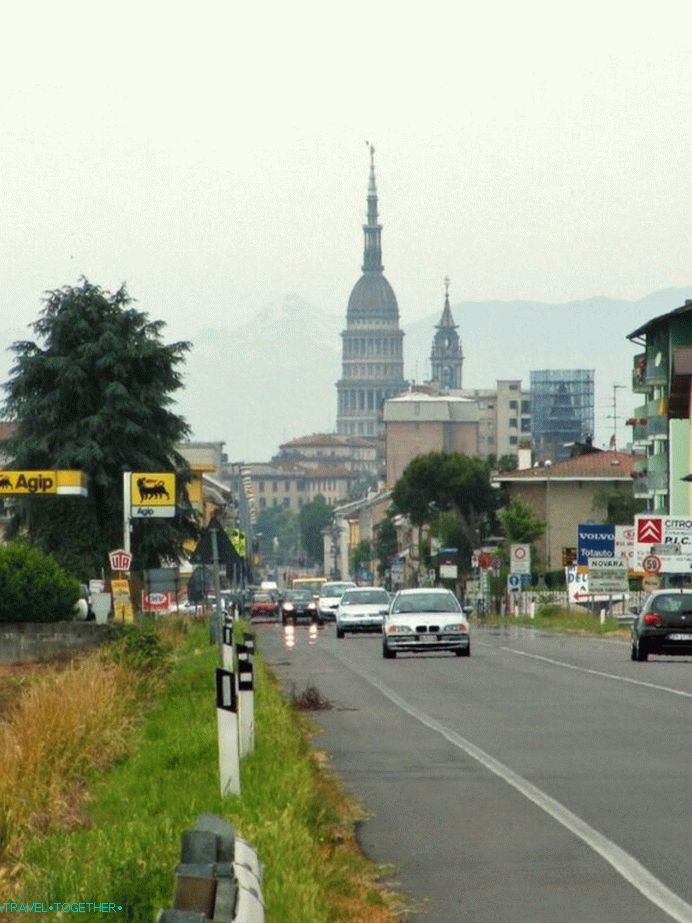 In 1706, Novara was occupied by Savoy troops. Then the city together with Milan became part of Austria-Hungary. The composition of Italy Novara entered in 1859.

The most interesting part of Novara is the historical center, in which has some beautiful sights and sacral monuments, as well as attractive old streets with arcade buildings, wide green boulevards and several charming squares.

The heart of the old town of Novara is the Piazza della Repubblica (Republic Square). The highlight of her is Broletto – group historic buildings including the town hall and an attractive arcade 15th century edifice with courtyard. Also area from all the sides are surrounded by wonderful old buildings and small palaces in which the city museum and museum are located contemporary art.

Another significant monument is the Duomo or the cathedral. Cathedral. This is a magnificent 19th century church in neoclassical style, built on the site of an older religious building 12 century. Inside the cathedral are works of art era Renaissance, medieval mosaics and frescoes, which are probably preserved from the earlier church.

Opposite the cathedral is a baptistery with ancient frescoes. it The oldest building in the city and the rarest example of early Christian architecture that dates from the 5th or 6th century. 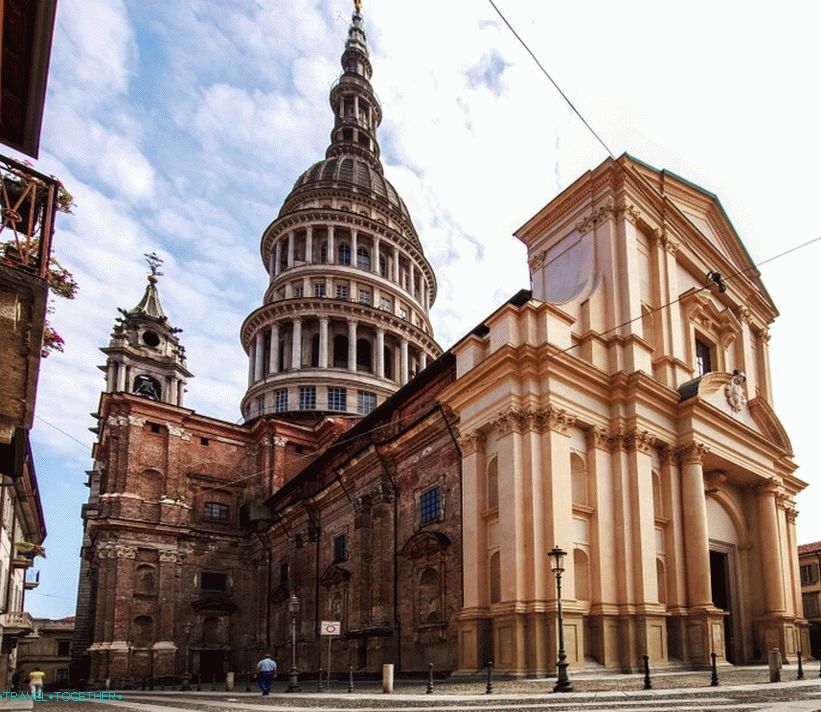 San Gaudenzio is one of the most notable sights. Novara with an impressive neoclassical domed roof, crowned with a spire. The current building was built between 16 and 17 over the centuries. The central dome has a height of 121 meters and is a masterpiece. 19th century architecture. It has several different tiers and a number decorative columns.

Novara on the map of Italy