Murcia (Spain) – the most detailed information about the city with photos. The main attractions of Murcia with a description, guides and cards.

Murcia is a major city in the southeastern part of Spain and administrative center of the same name region. Located on the shores Segura River 25 km from the Mediterranean. Murcia – original a compromise between a bustling metropolis and a province, a university a city with a rich history that is distinguished by tranquility and measured.

Murcia and the whole region is famous throughout Spain for its wonderful food and kindness of the locals, excellent sandy beaches and natural landscapes. It is one of the largest agricultural provinces. countries whose fruits and vegetables are exported to other states Europe. Murcia is located in South-Eastern Spain on the banks of the river. Segura The average height above sea level is 43 meters. Climate – Mediterranean. Summers are hot and dry; winters are mild and wet.

The most comfortable time to visit Murcia is the off-season (spring and autumn). In summer it is very hot here, but there are few tourists. Locals and students usually leave from July and August. cities. Winter in Murcia is quite warm, but rainy.

Murcia was founded in the first half of the 9th century by the emir of Cordoba. AT 12th century it was a prosperous and large city, which was famous its pottery and silk.

Murcia lost its meaning, but in the 18th century thanks to silk production flourished again. In 1810 the city was ransacked. Napoleon’s troops. In 1829, Murcia was damaged by a powerful an earthquake. 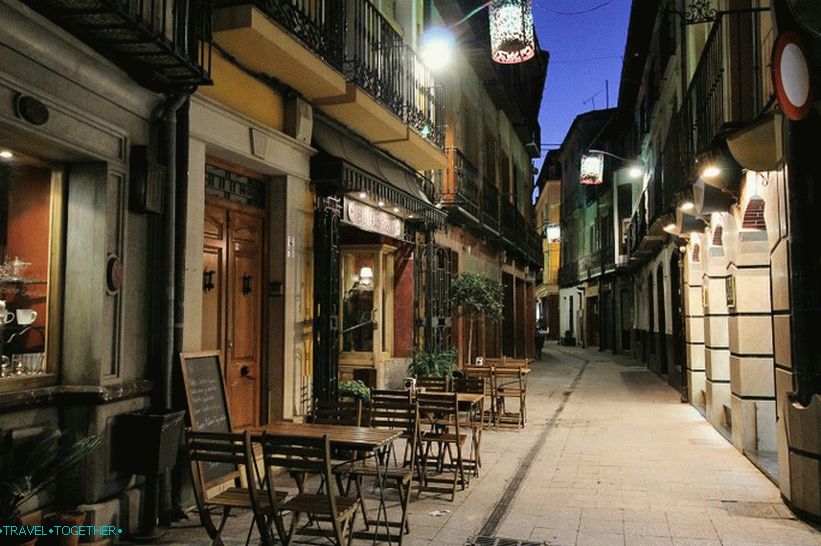 High concentration of food establishments in the area of ​​the cathedral and university.

The most interesting sights and places of Murcia. 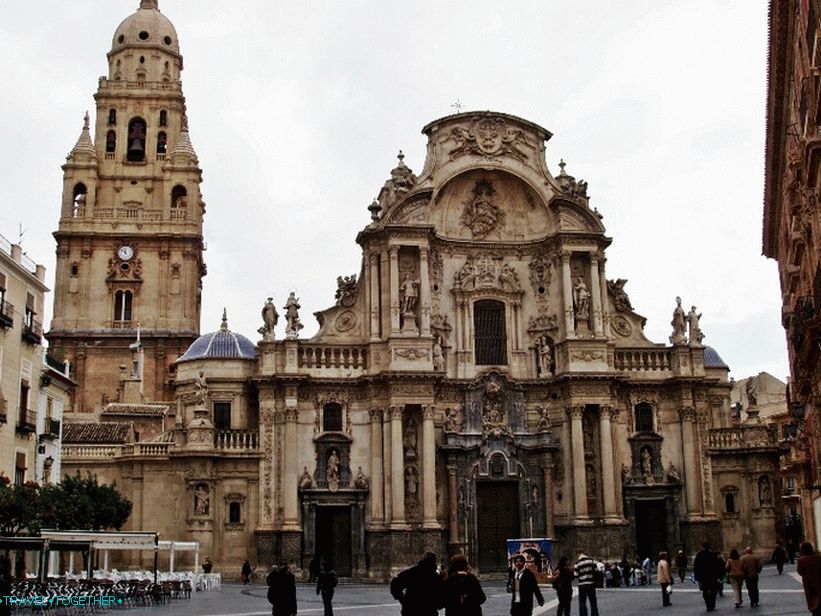 The area of ​​Cardinal Beluga is one of central Murcia, on which are two of the most famous attractions cities.

Architectural dominant is the cathedral with a high 91-meter bell tower. Murcia Cathedral is one of the best examples of Spanish. baroque. It is the main symbol of the city and one of the most impressive. structures throughout the region. Construction of the cathedral began in the 14th century. In the 16th century, the main cathedral of Murcia received a baroque facade. Tower around the same time was rebuilt in architectural style Renaissance. 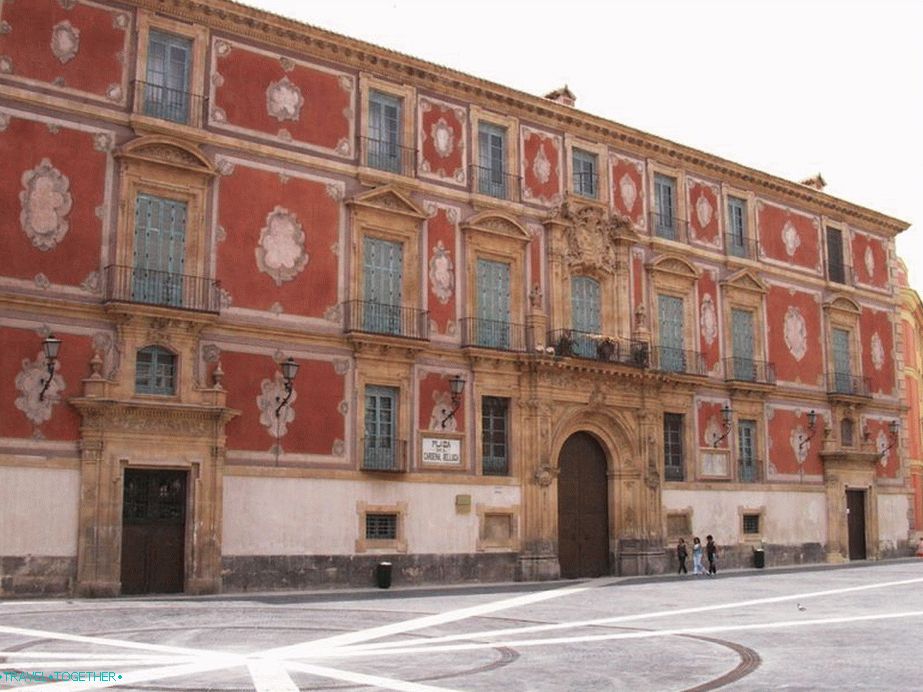 The Episcopal Palace is an 18th century building built on the site of a more Ancient Palacio Alcazar. 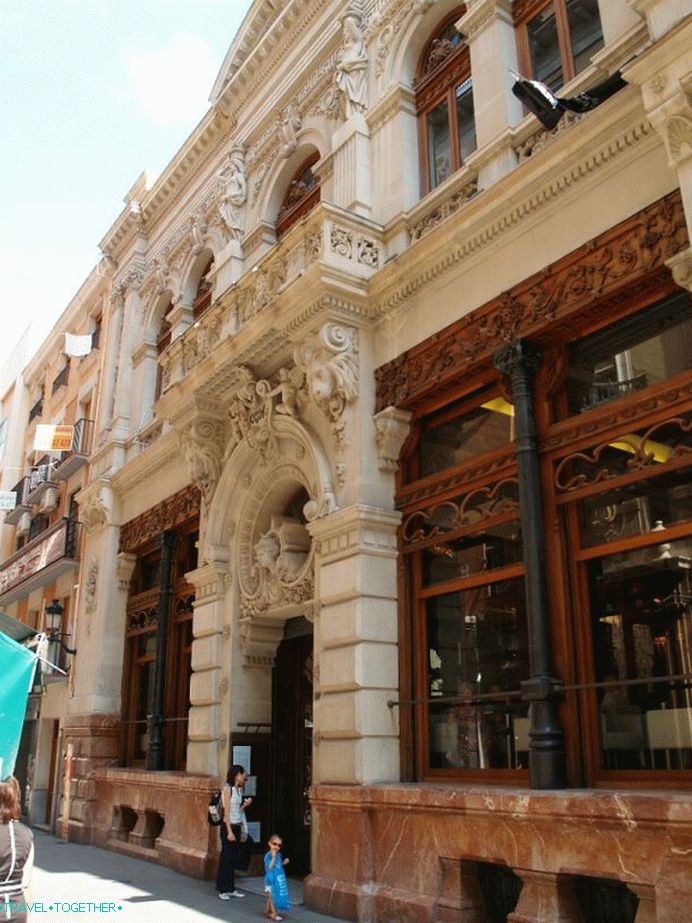 Casino – a monumental building built in the style of palaces Andalusia. It stands out for its luxurious interior with frescoes. 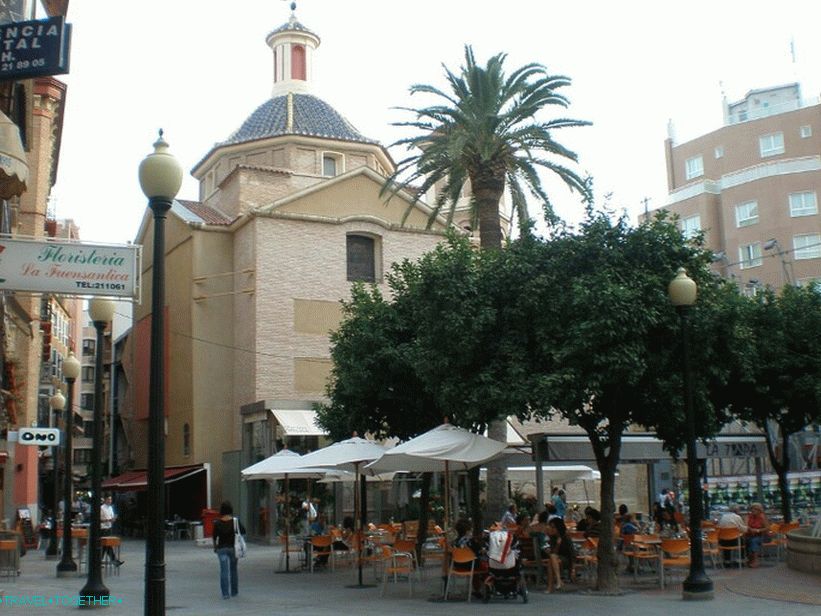 Plaza de las Flores is a charming square in the center of Murcia. Got its name thanks to numerous shops florists. Great stop to have a coffee and look at home in art nouveau style. 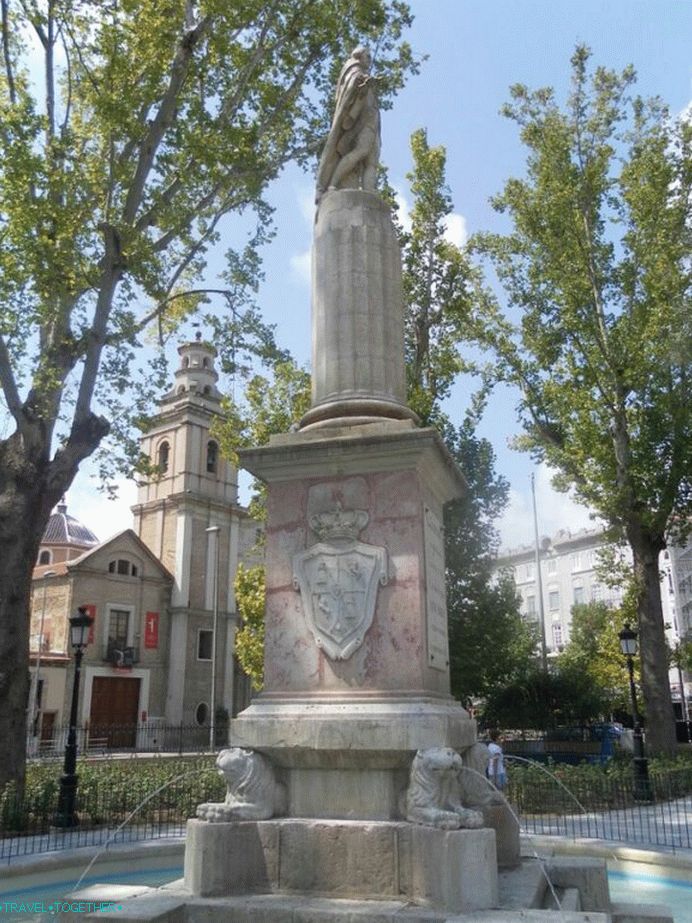 Floridaablanca is a park on the opposite side of the river Segura. it the oldest public park of the city, open from mid 19 century. 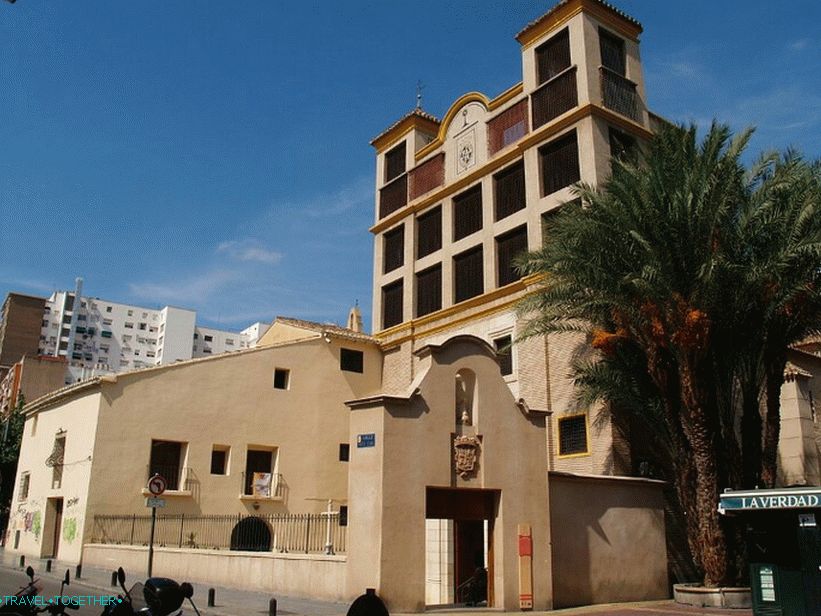 Santa Clara la Real – a museum built on the site of the Moorish fortress. 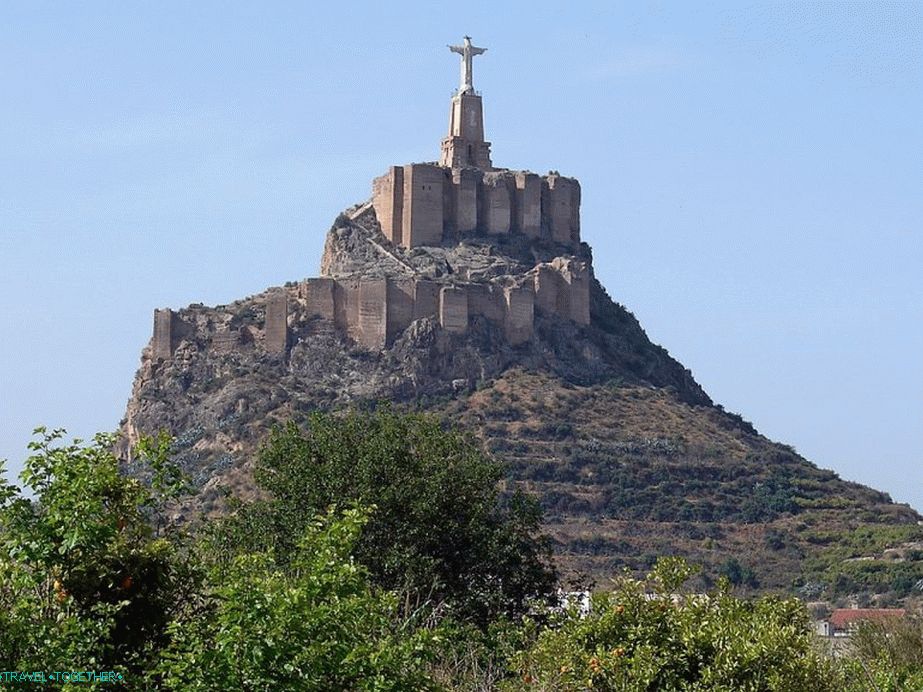 Monteagudo is one of the symbols of the whole region, the castle is not far from Murcia. This 9th century fortress towers on limestone cliffs and crowned with a huge white statue of Christ. The castle was designed for lengthy sieges and was used by the Moors for protection for 250 years old. After the conquest of Murcia by King Alfonso X was located here his residence. The statue of Christ was added in the 1950s. 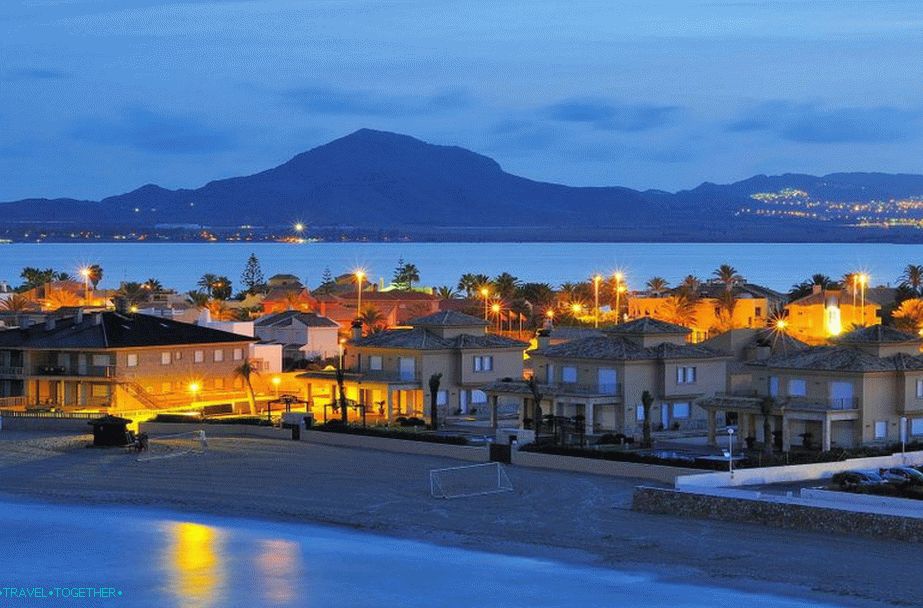 Not far from Murcia are the beaches of Costa Calida and Costa Blanca. This is a great place for beach lovers.

In the southern part of the Costa Blanca there are nice small seaside cities. In Torre de la Horadada you can find stunning beaches and clear sea.

Murcia on the map of Spain