Manchester (United Kingdom) – detailed information about the city with photo. The main attractions of Manchester with a description, guides and maps.

Manchester is a major city in the UK located on north west of england. It is a commercial and cultural capital. Lancashire, a major industrial center and seaport. Once upon a time Manchester was one of the main engines of the Industrial Revolution, was called the “capital of the English North” and was a city of factories and workers. Now it is the center of culture and art, the media and education with a lot of entertainment and sports facilities, which greatly enhanced his tourist attractiveness

Manchester is located in North West England at 336 km (209 miles) from London. The city is located on the Herwell River on the west the slope of the low Pennine mountains. Climate – temperate sea cool summers and mild winters. 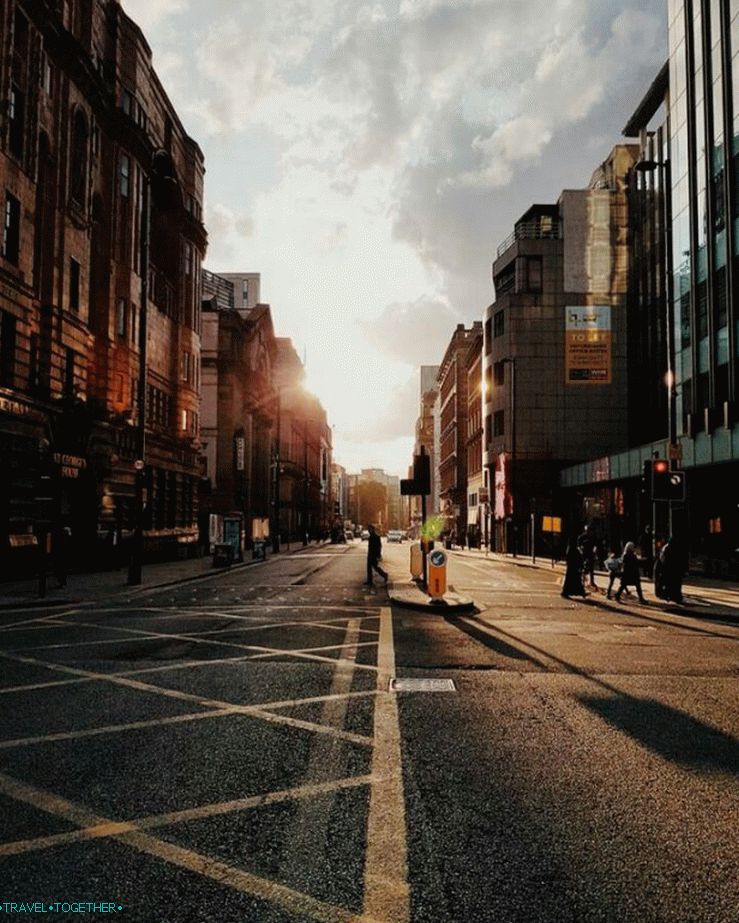 Manchester was first mentioned in the 10th century, although its origins go back in the era of the Romans and the Celts. Medieval settlement arose on the spot Celtic Mansenion and the Roman military camp of the 1st century AD Mankunium. In the Middle Ages, Manchester was an important trading a city with many craft workshops. 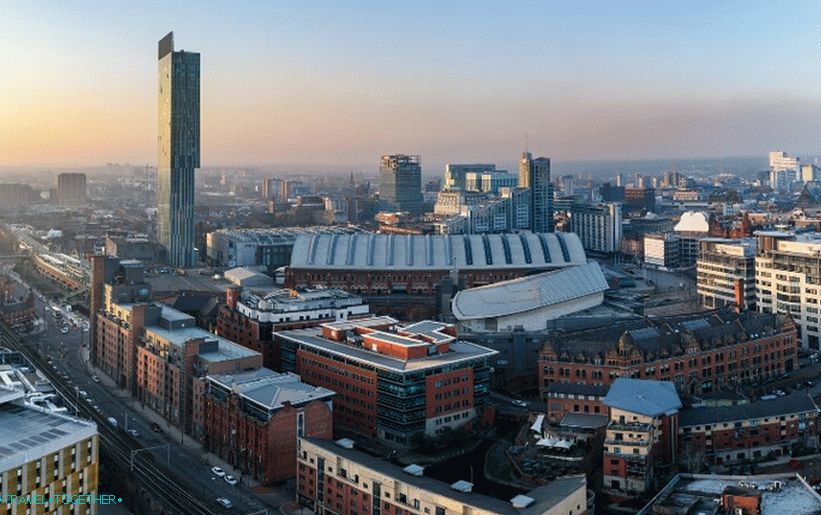 The prosperity of Manchester and the rapid growth of the city began in the middle 18th century with the beginning of the Industrial Revolution, when there were built numerous factories and plants. He soon turned into one of the largest industrial centers in the UK. In 1819 year there was a fierce clash of protesters and workers government troops. During World War II, Manchester subjected to heavy bombardment by the German aviation. 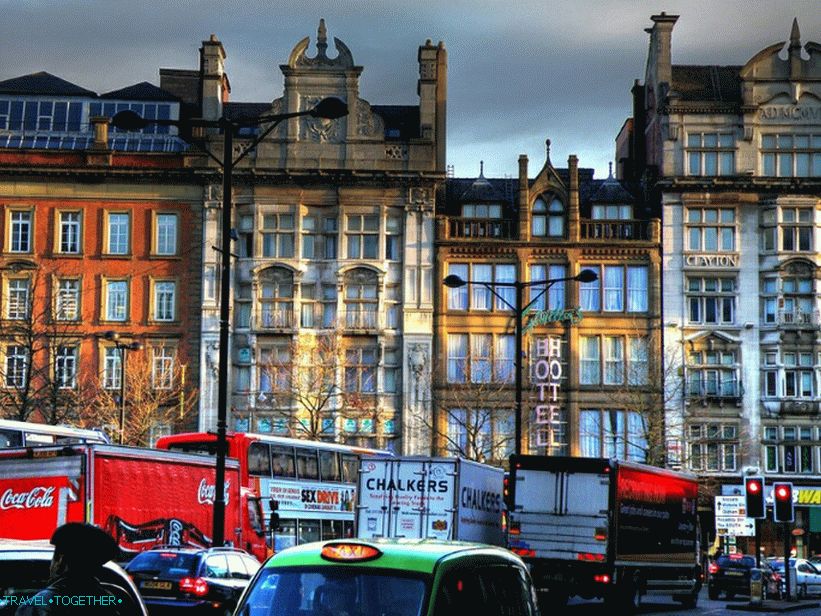 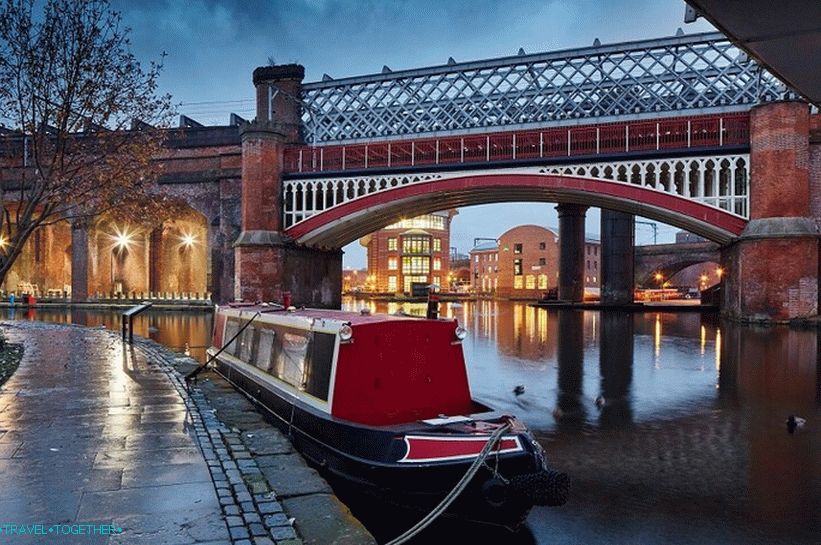 Castlefield (Castlefield) – an atmospheric area of ​​the restored Victorian houses along the canals, the ruins of an ancient roman fort and old warehouses converted into offices and shops. This is one of best places to explore Manchester and one of its cultural centers. 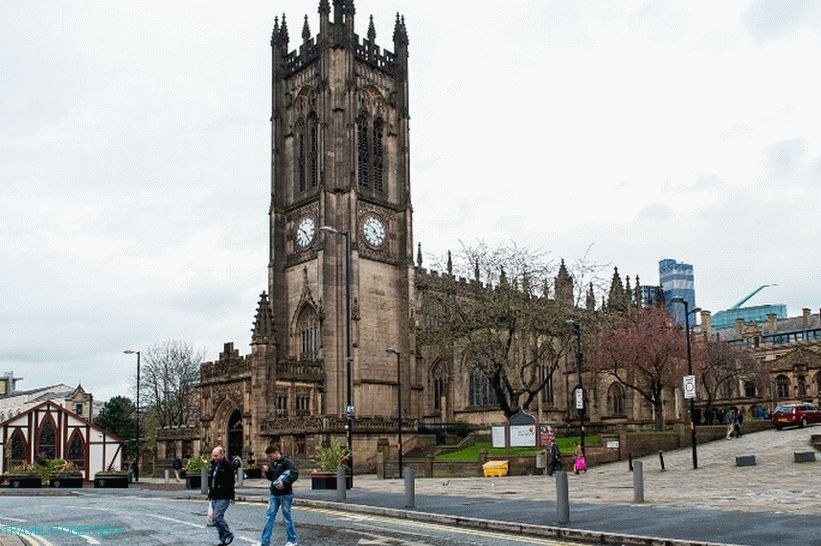 Manchester Cathedral – Cathedral, built between 1422 and 1506 years. This beautiful gothic church has a strict facade. and remarkable interior. 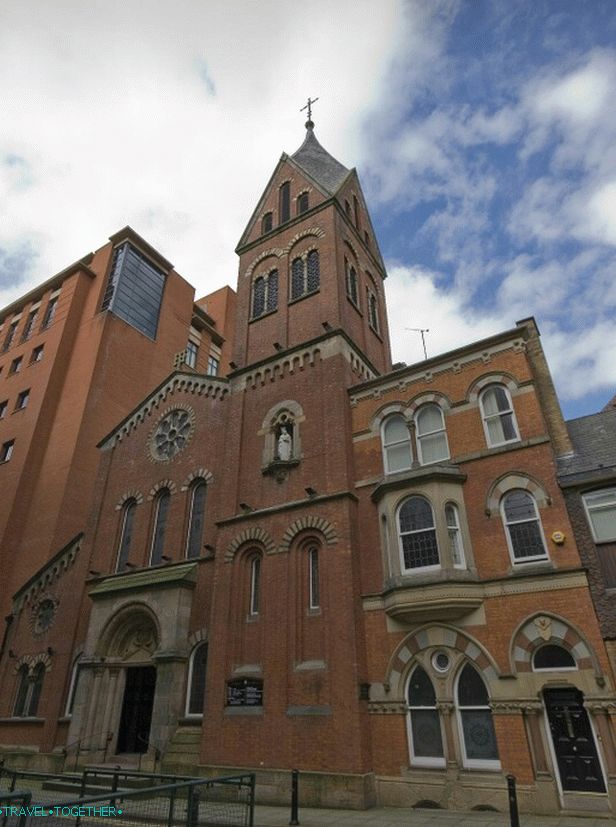 Church of sv. Mary – a simple brick church of the late 18th century, which has many beautiful Victorian sculptures and beautiful marble altar. 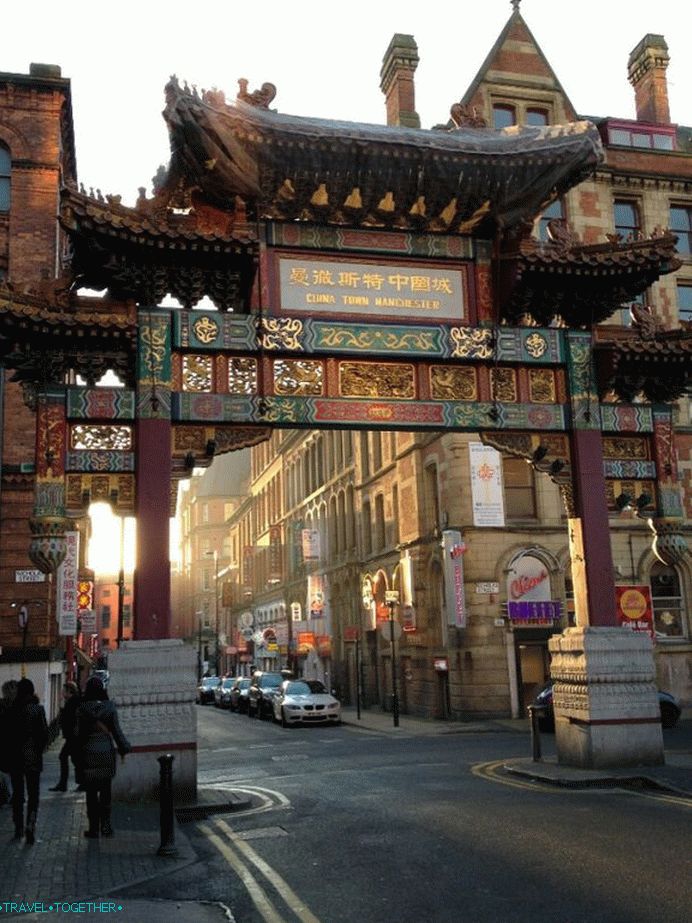 Chinatown – home of one of the largest Chinese communities Great Britain with an interesting Asian atmosphere and plenty traditional restaurants. 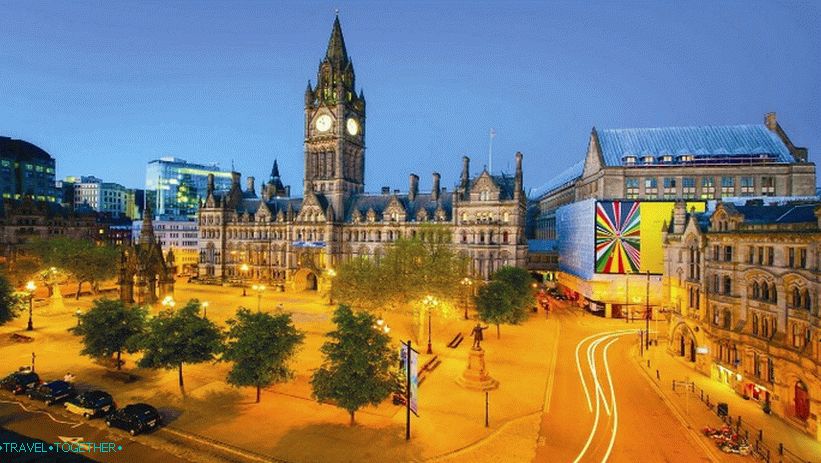 The Town Hall is an impressive 19th century neo-Gothic building, from the tower which offers a magnificent panorama of Manchester. 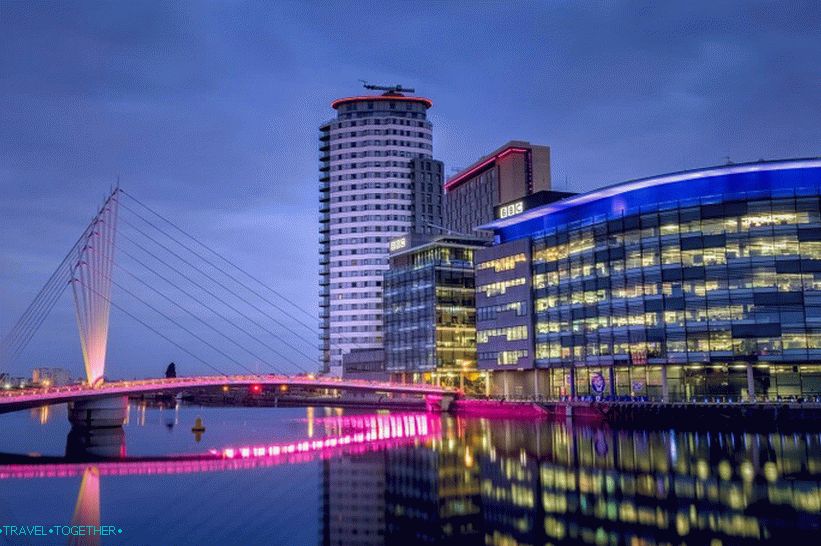 Manchester Quay is a model of conversion abandoned warehouses and facilities of the old port in modern entertainment and cultural facilities.

Museum of Science and industry