Plateau Lago-naki – the most detailed information with photos.

Lago-Naki is a plateau (highland) located in the Western Caucasus. This is one of the most picturesque places of the Krasnodar Territory and the Republic Adygea, which by the beauty of nature can easily compete with Alps. The Lago-Naki Plateau is located near Maikop. Western part of the highlands is part of the Apsheron district of the Krasnodar region.

The average height of the Lagonaki Plateau is about 2000 meters. Large part of the plateau is included in the Caucasian Biosphere Reserve. Here you can enjoy nature in all its diversity: the tops of mountains covered coniferous forests with a predominance of pine and fir and alpine meadows, valleys of rapid rivers with waterfalls, caves and ravines. Natural beauty and the purest mountain air Lago-Naki will not leave anyone indifferent.

With this article we are opening a new section on beautiful places and travels in the south of Russia from our authors living in this region. If you have interesting stories – send us to the post office.

The Lago-Naki Plateau is located in the western Caucasus Mountains in the southern parts of Adygea. In the east, the highlands border the Stone Sea Ridge, in the west – with the mountain of Messo. Southwest of the mountain range led by Fisht. On the Lago-Naki Plateau, the Belaya River originates, Kurgipps and some others. The climate is mountainous with some marine influence. Distance from the Black Sea in a straight line less than 100 km 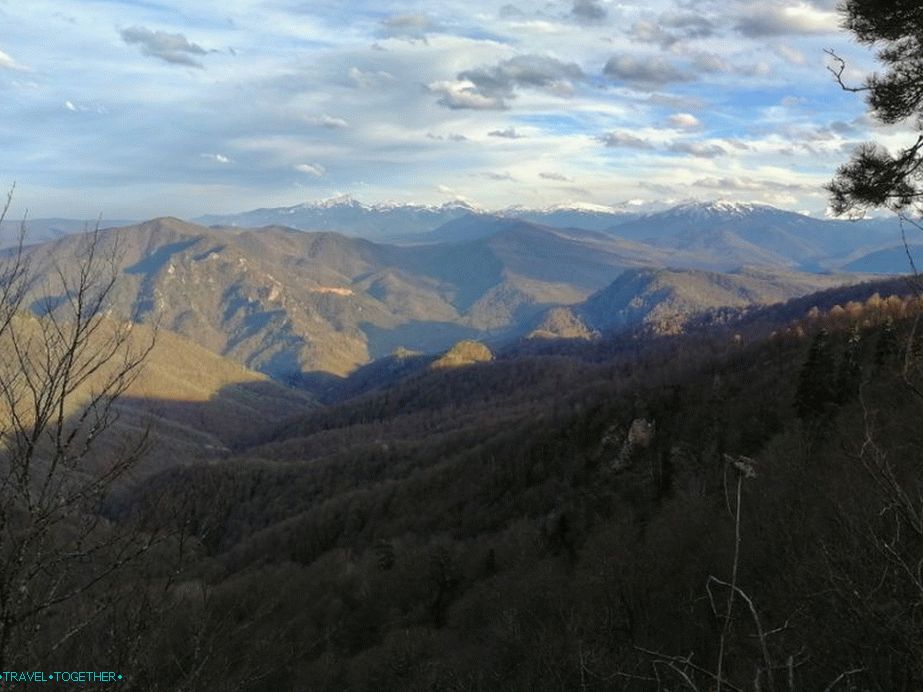 Lago-naki can be visited all year round. In winter there is usually a lot snow, but the frost is not very strong. You can walk, ride tubing (there are several trails), skiing and snowboarding. Spring can to be both pretty cool and warm. Summer is pretty fresh, which is a great salvation from the southern heat. Autumn is very picturesque and warm enough. 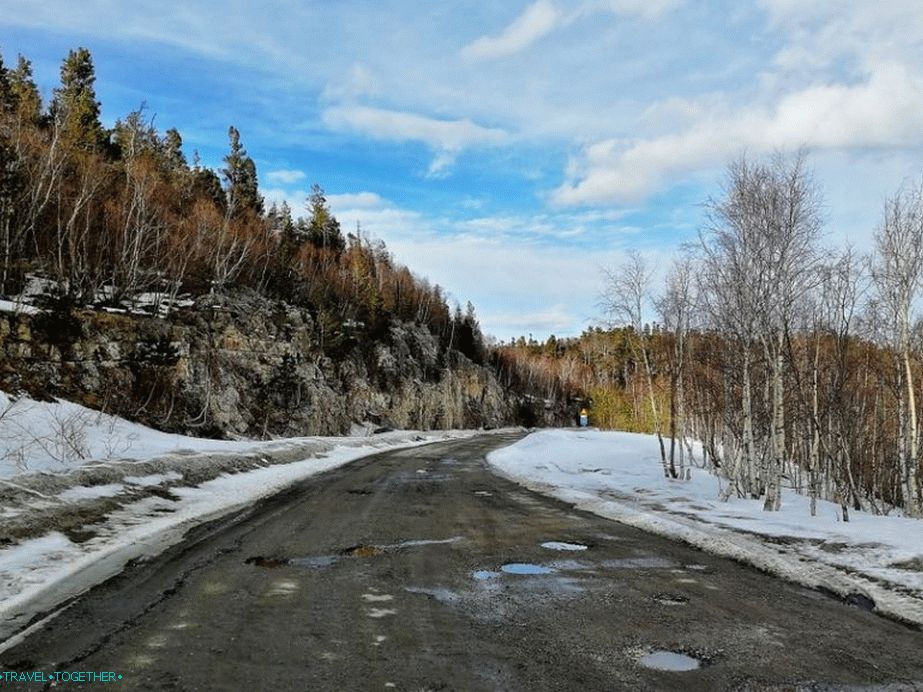 The Lago-Naki Plateau is located 75 km from the capital of the Republic of Adygea – Maikop. From Maykop you need to move towards the settlements Kammenomostsky and Dakhovskaya. Closer to the top the road becomes worse so be careful. 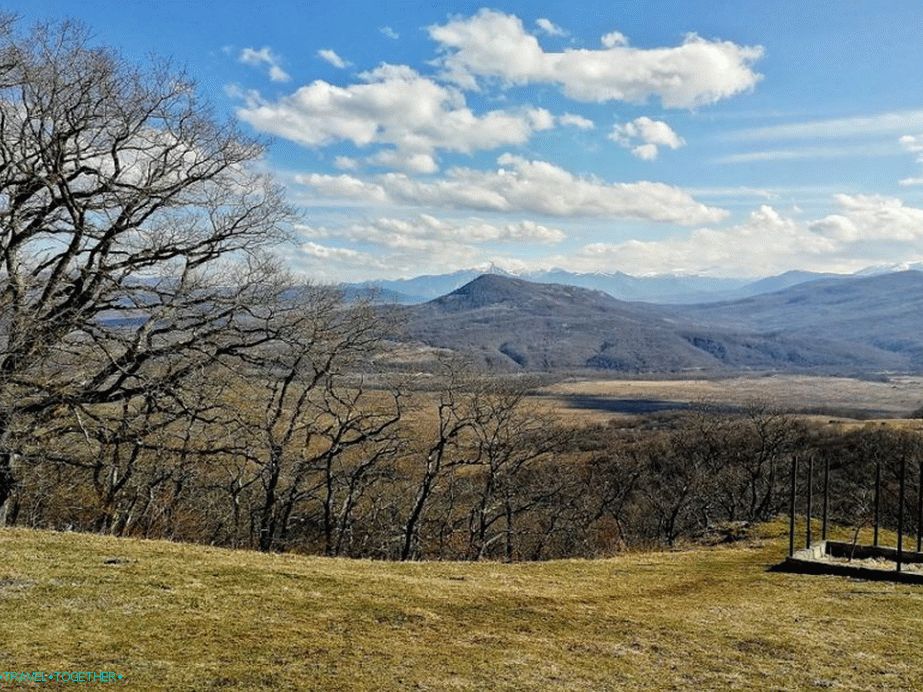 On approaching the plateau

The main attraction of the Lago-Naki plateau is wonderful nature. These mountains have recently become more popular. 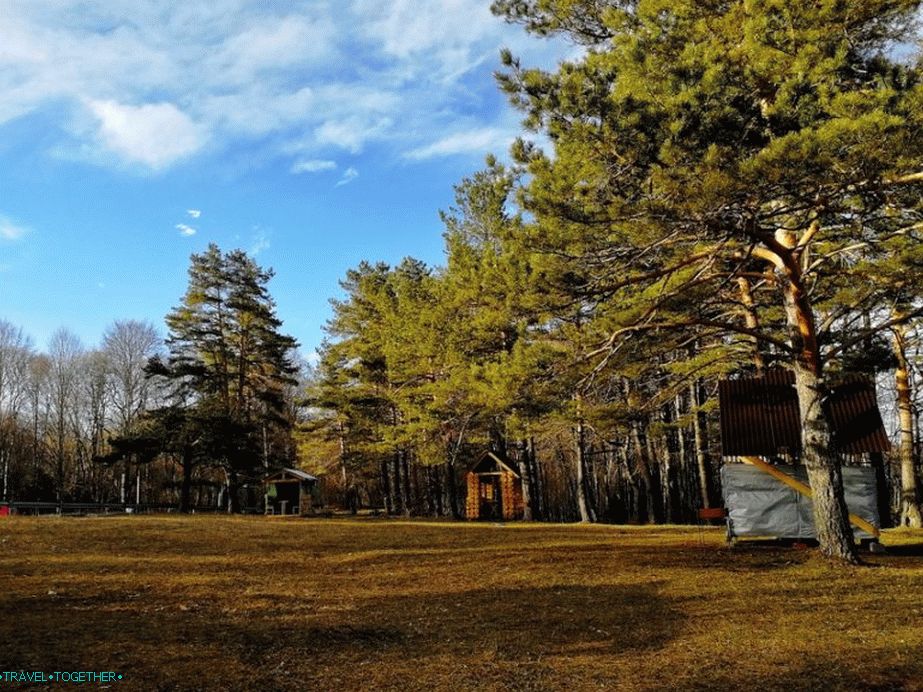 Places for recreation and parking

What is interesting here:

Lago-naki Plateau on the map