Hradec Kralove is a city in the Czech Republic located in the confluence of the rivers Laba and Orlice. It is already mentioned in the 10th century as trade settlement. In 1225, the city received royal status. King Premysl Ottokar I founded a castle here. Wonder what city for several centuries became the residence of widowed queens. From here and got its name.

In the 14th century, the city experienced rapid development and became the second in Czech Republic after Prague. However, after the transition of power to the dynasty Habsburg he lost his meaning. 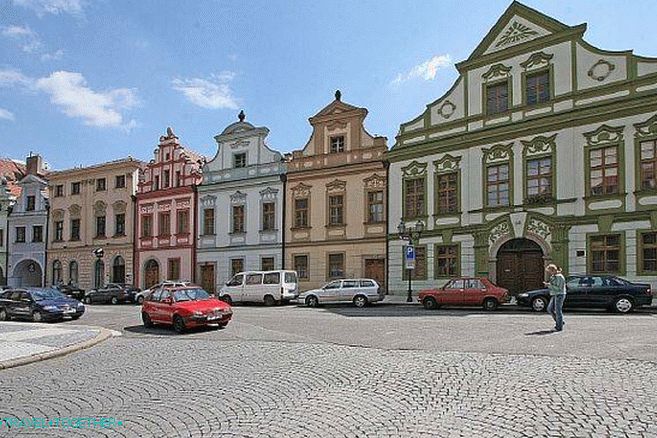 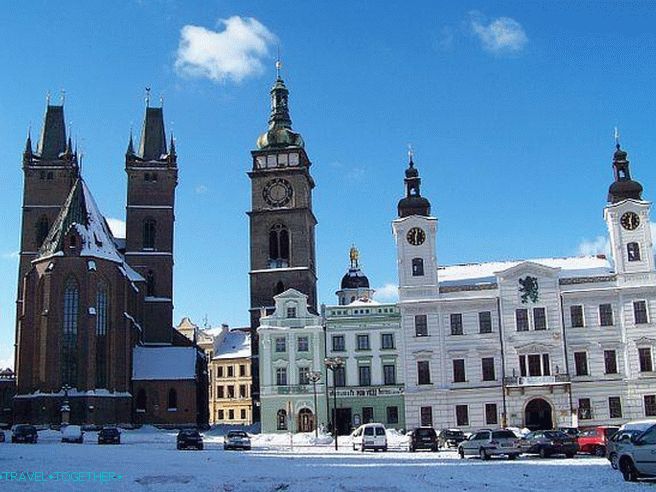 When visiting Hradec Kralove, be sure to pay attention to The following attractions: Beautiful White Tower, built in the 16th century, the Cathedral of the Holy Spirit – the temple in the late Gothic style began 14th century. Also, the city has a beautiful architecture. It is beautiful romantic place for a leisurely vacation.

The Cathedral of the Holy Spirit – the cathedral late gothic temple. Chronicles claim that the temple was founded at the beginning of the 14th century. First church was destroyed by fire. A new temple was built by 1360. During of its existence, the temple suffered more than once from a fire, its repaired and rebuilt.

Cathedral of sv. Of the spirit

The cathedral is a three-nave brick pseudo basilica with sandstone details. The cathedral has a dominant central nave, The cross vaults and the long presbytery, to which are attached two towers. The interior of the cathedral for the most part of the 19th century.

The White Tower got its name in honor of the light sandstone, from which it is built. The tower was erected in place of the old wooden bell tower at the end of the 16th century. The white tower is located near the Cathedral of the Holy Spirit before entering the chapel of St. Clement. The tower stands out throughout the architecture of the city and is the second highest in the Czech Republic after the bell tower of the Cathedral of St.. Vita

Church of the Assumption of the Virgin Mary (Kostel Nanebevzetí Panny Marie) – Jesuit church of the mid 17th century. The church is now parish.

Church Ascension of the Virgin Mary

Hradec Kralove on the map of the Czech Republic