Hämeenlinna (Finland) – the most detailed information about the city with a photo. The main attractions of Hämeenlinna with a description, guides and maps.

Hämeenlinna is a small town in southern Finland in the province Kant-Hame. Located at the lake of Wanayavesi between Helsinki and Tamperen edge of the Aulanko Natural Park. Main Hämeenlinna’s landmark is a beautiful medieval Häme castle of red brick. Also the city is famous for its beautiful landscapes and is the birthplace of the famous Finnish composer Sibelius.

Hämeenlinna is located in the south of Finland at Lake Vanajävesi in 100 km from the coast of the Gulf of Finland Baltic Sea. Climate – transitional between sea and continental. Winter is relatively cold and snowy, and summer is cool. 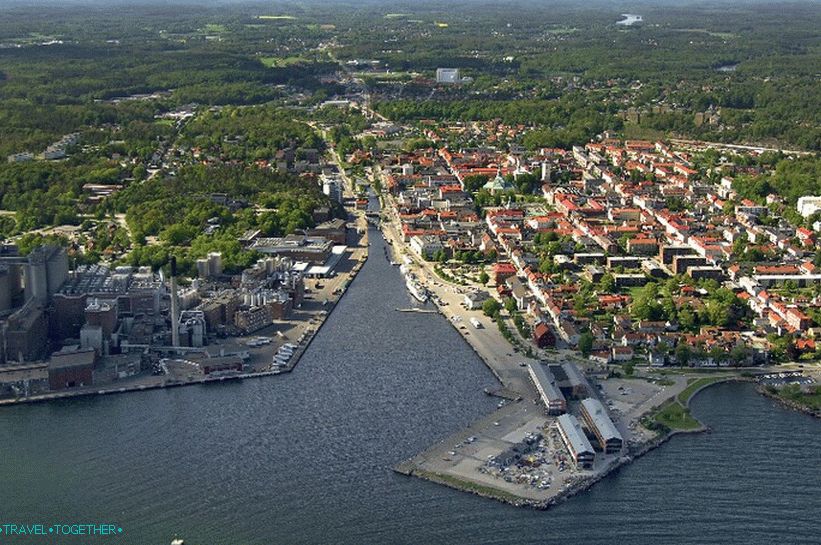 Hämeenlinna is one of the oldest settlements in Finland and was one of the most important Finnish cities until the 19th century. Settlement by the lake Wanajawesi was founded in the Viking Age. In the 13th century Swedish earl Birger founded the castle Häme, around which grew future city. In 1639, Hämeenlinna was given urban the rights. 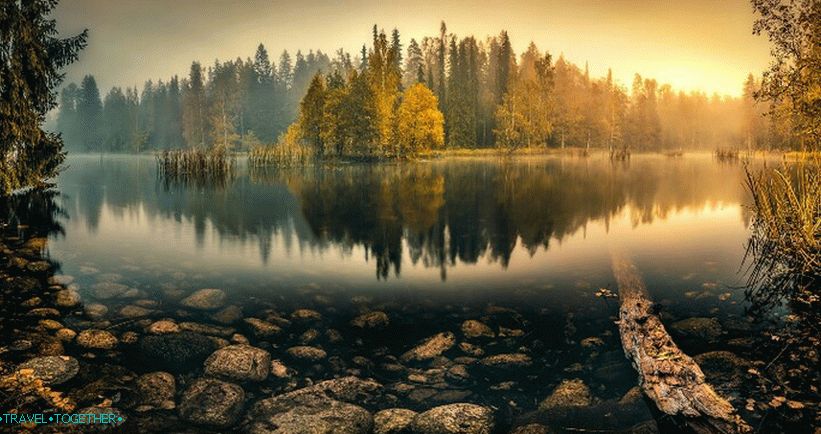 In 1776, the Swedes moved the city to a more convenient place (to the south 1 km). In 1862 the first railway of Finland connected Hameenlinna and Helsinki. 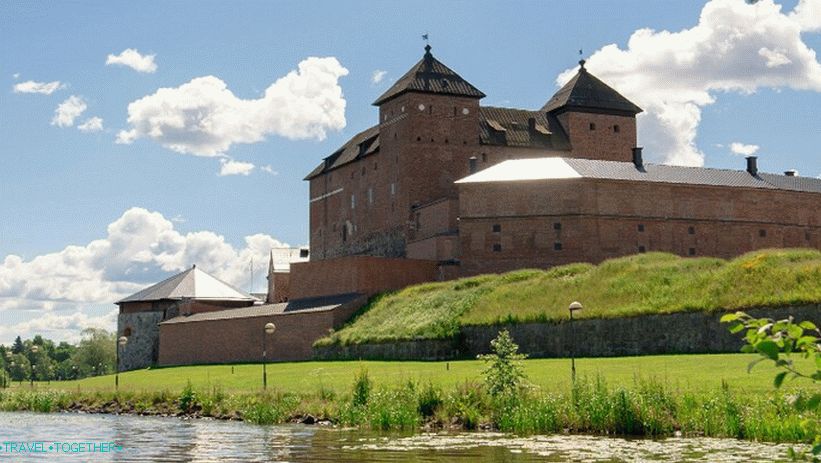 Häme Castle is the main attraction and symbol of Hämeenlinna. This is a beautiful medieval red brick structure, located on the shores of Lake Wanayavesi near the city center. The castle was founded in the 13th century by the Swedish jarl Birger. Originally It was a small fortress, later rebuilt into a residential Castle. In the 18th century, a third floor was added and the walls were reinforced. Since 1837 to 1972 served as a prison. Now Häme Castle is important historical monument, within which there are several museums. 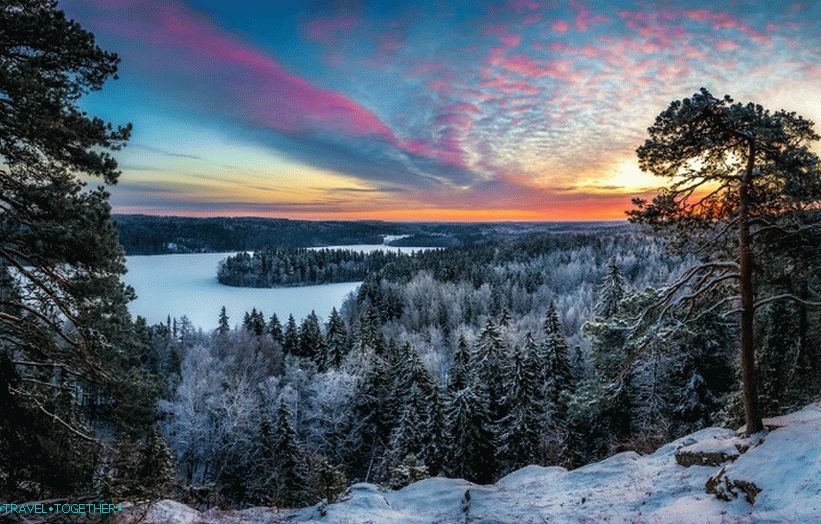 Aulanko – a picturesque natural park within the lake Hämeenlinna on the lake Vanayawesi. It was founded in the late 18th century. This is a great place to walks among beautiful nature.

Verkatehdas is a new cultural center that was established on place of an old textile factory. 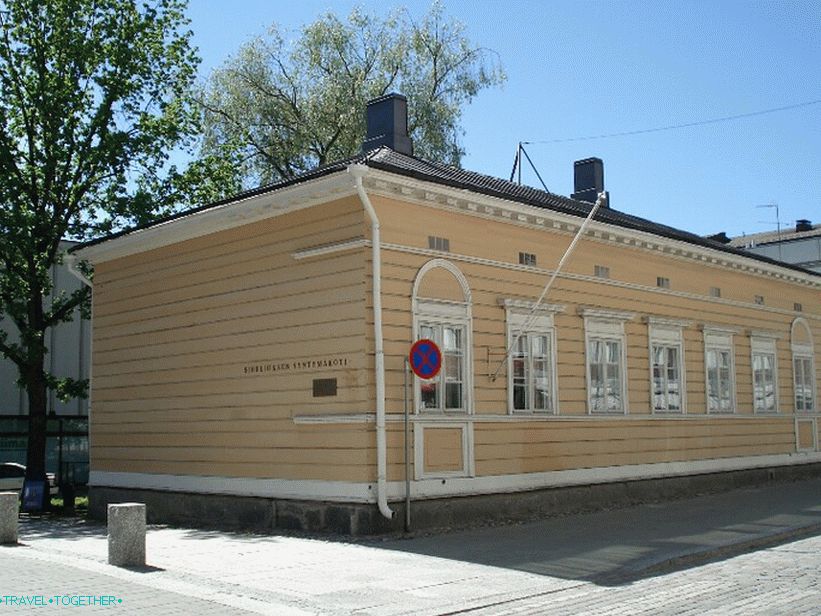 The Sibelius House is a historic wooden building in which in 1865 was born the famous Finnish composer Jean Sibelius. Here he spent his childhood and youth. The building is a museum. 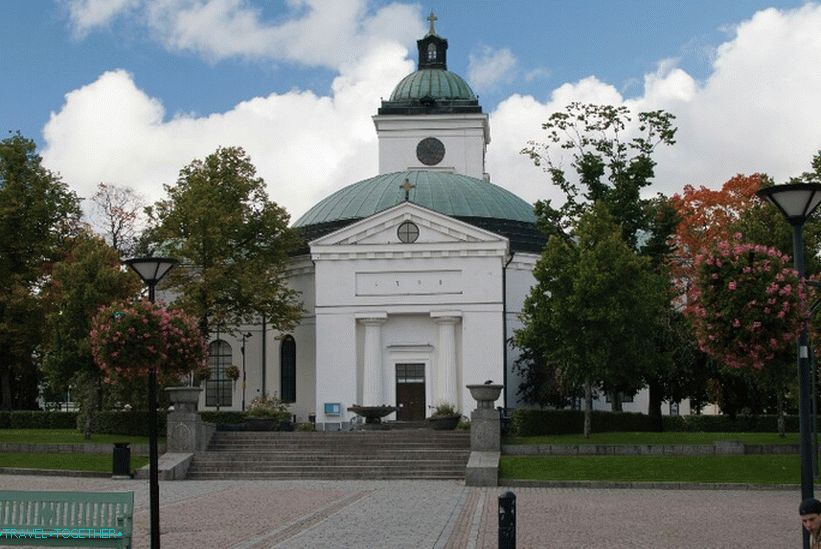 Hämeenlinna Church – Baroque Lutheran Church, built at the end of the 18th century on the model of the Pantheon in Rome. The architect of the building is the court painter Gustav III Louis Jean Depres

Hämeenlinna on the map of Finland