Kolin (Czech Republic) – the most detailed information about the city with photos. Colin’s main attractions with a description.

Kolin – a city in Central Bohemia, located on the banks of the river Laba This small town boasts a beautiful old town. architecture, impressive gothic cathedral of sv. Bartholomew, whose architect was the famous Peter Parler (the one who built the cathedral of sv. Vita in Prague Castle), preserved urban walls and powder bastion.

Colin is located almost in the center of the Czech Republic, on one of Its largest rivers are Labe. The distance to Prague is about 55 km, Kutna Hora is located nearby.

The climate is temperate, with warm summers and mild winters. About such as in Prague, maybe a little cooler. 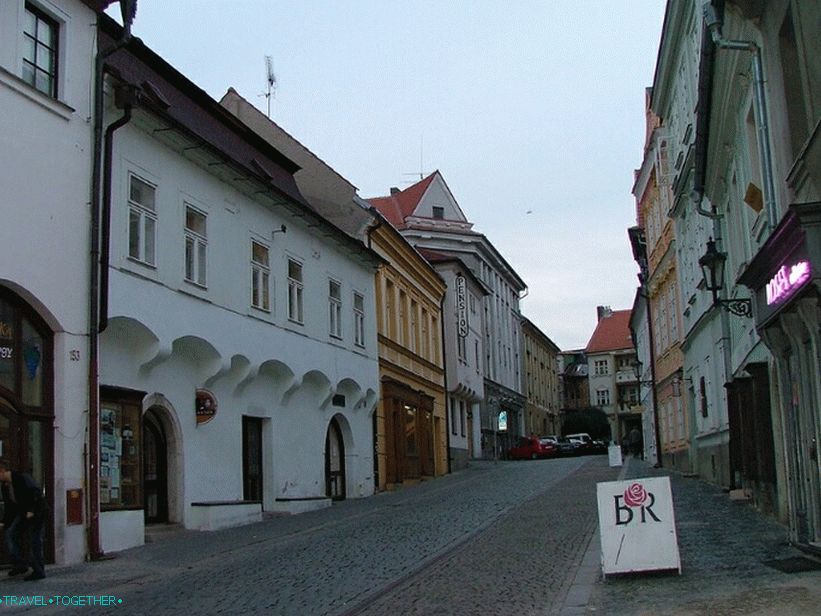 Colin was founded by King Wenceslaus I in the 13th century. First written references to the city date back to 1261 year. Already then he had the status of a royal city. 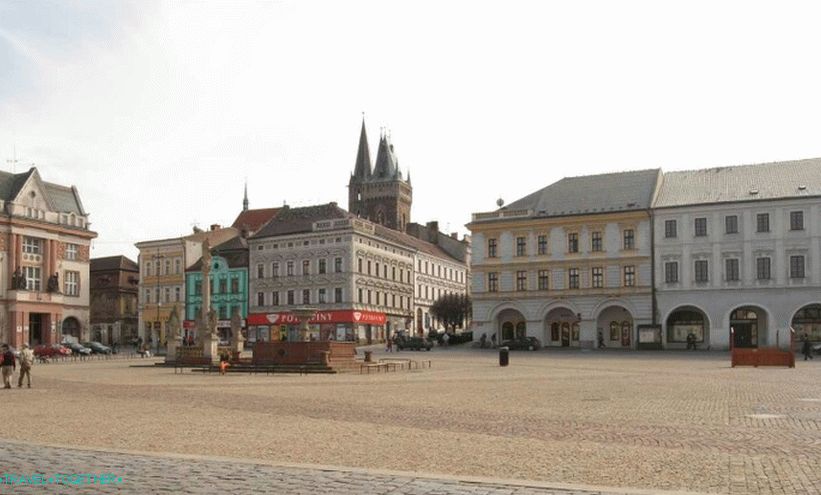 In 1437 a castle was built here. During the Seven Years War at the end of the 18th century a major battle took place in the vicinity of the city. From the 15th to the 20th century, one of the largest Jewish communities, almost destroyed during World War II.

The nearest airport is located in Prague. Distance to the capital Bohemia is 55 km away. You can get to Colin by train and bus ride.

The main attraction of Colin – Gothic Cathedral of St.. Bartholomew, whose architect was Peter Parler. 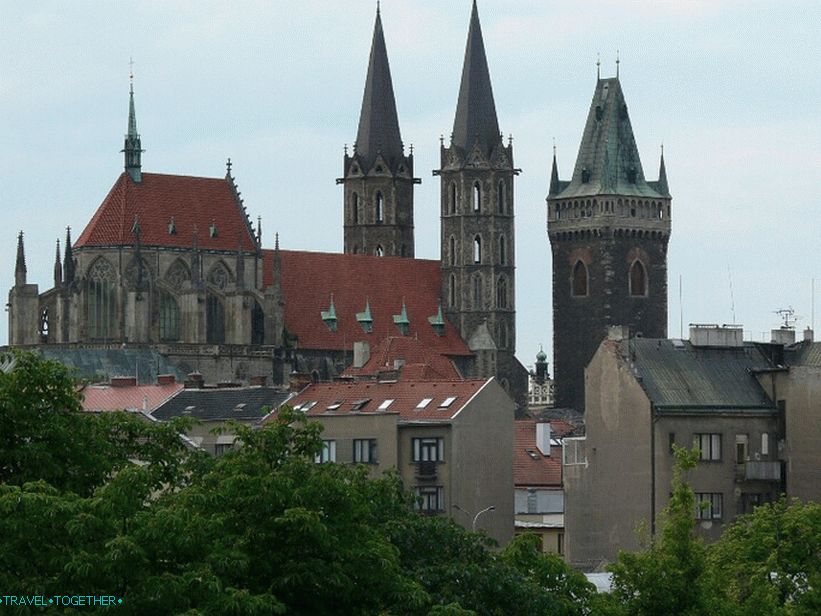 The first cathedral on this site was built in 1253. After strong fire the old church was damaged. Charles IV ordered his chief court architect Peter Parler to proceed to built a new cathedral. The gothic bell tower was built in 1504 year The bells were placed in it from the North Tower. For its history cathedral of sv. Bartholomew was reconstructed several times, but he kept its harsh gothic features. 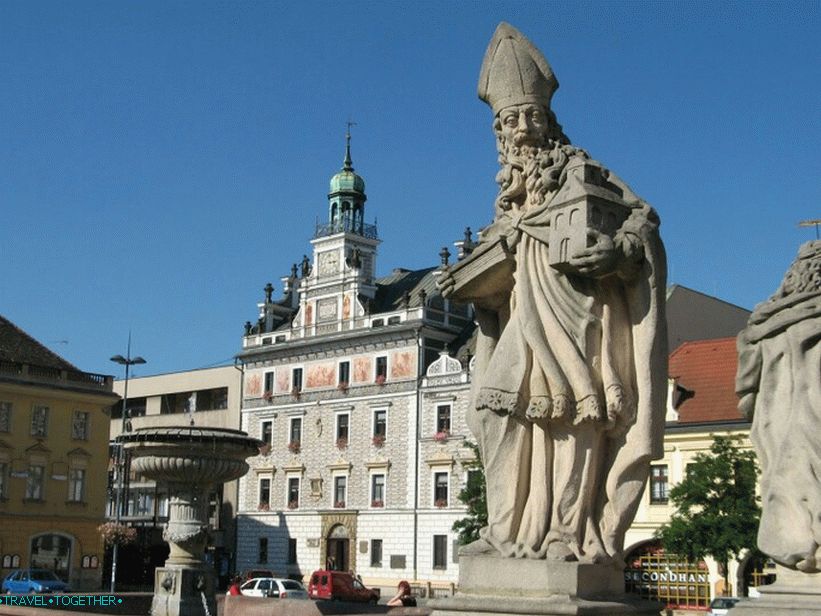 The historic Jewish ghetto with reconstructed synagogue. Also here you can visit the old Jewish cemetery with over 2000 tombstones. 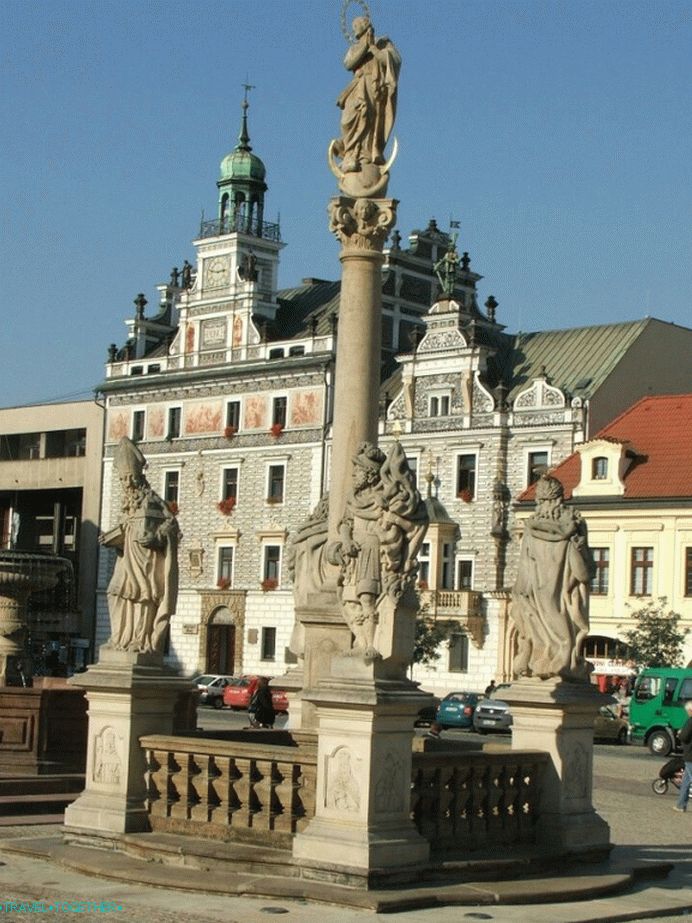 In the historic center of the city you can still find traces of old fortress walls. And the old gothic powder tower is now is an excellent viewing platform.