Charleroi (Belgium) – the most detailed information about the city with photos. The main attractions of Charleroi with a description, guides and cards.

Charleroi is a city in Belgium in the historic region of Wallonia. Known as one of the largest industrial centers in Europe, which flourished due to coal mining and steel production. Now Charleroi is considered one of the poorest cities prosperous Belgium with a lot of social problems that were the result of the decline of industrial production. However this is a distinctive place that is home to worldwide famous photography museum, has an impressive industrial heritage and some interesting sights.

Charleroi is located on the Sambre River in the province of Hainaut. City located 50 km south of Brussels and is connected to the capital of Belgium channel. Charleroi has a temperate maritime climate with cool summers. and mild winters. 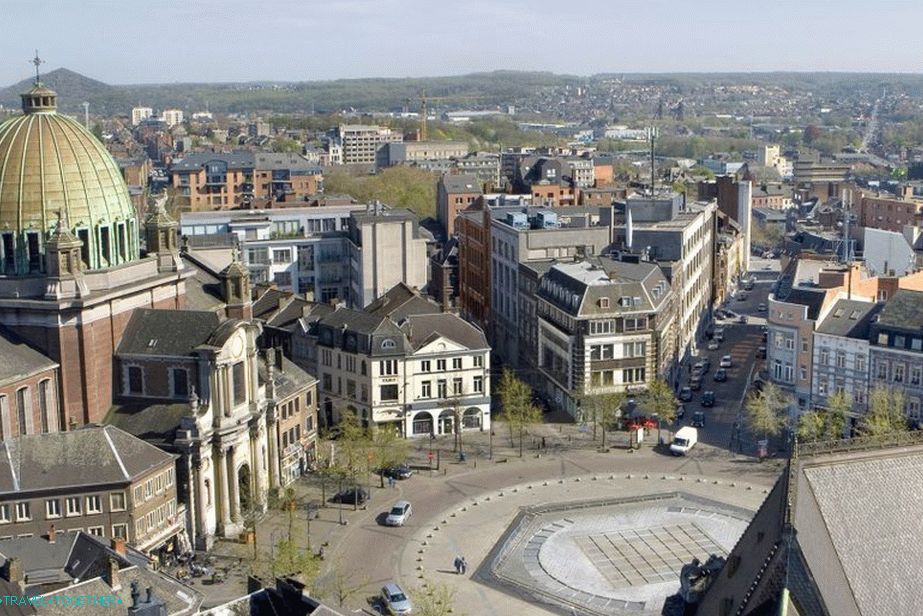 The surroundings of Charleroi have been inhabited since prehistoric times. In the Roman period, several were built in this area. public buildings, temples and villas. The city itself was founded in 1666 year as the fortress of Sharnua. Pretty quickly Charleroi turned into a large industrial center that specialized in mining coal, as well as the production of steel and glass. 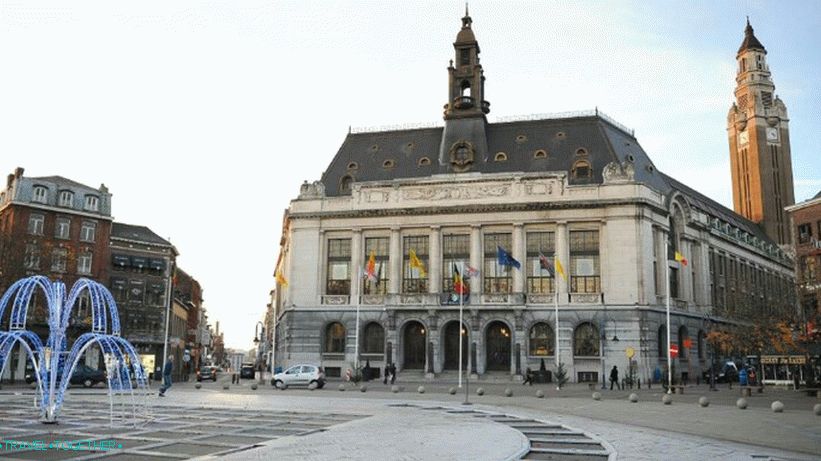 Industry played a key role until the 60s of the 20th century. AT further industrial production fell into decay that significantly affected the prosperity of the city. Now charleroi developing as a major transport and cultural center, trying solve social problems associated with the closure of mines and steel mills.

Charleroi is known for its airport budget flights. Also the city is connected by regular rail communication with Brussels and other major cities Belgium 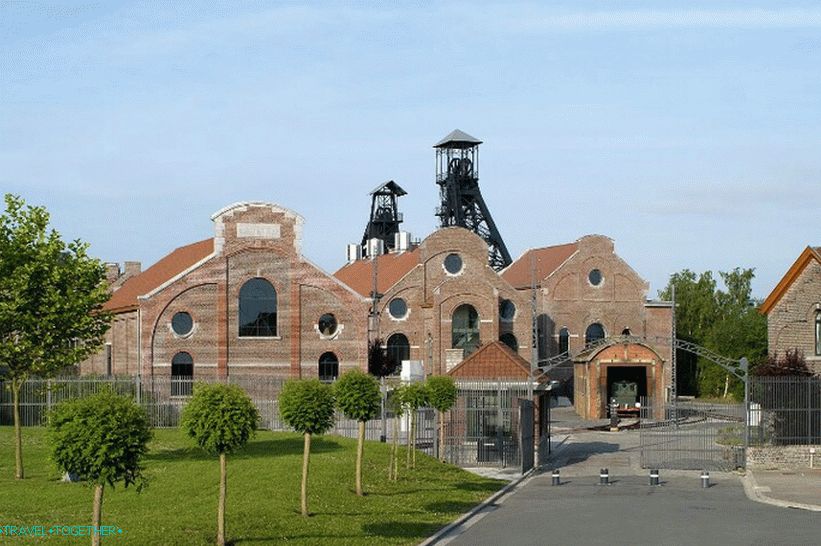 Bois du Casier is a former coal mine in Marcinel, near Charleroi, which became the site of the worst mountain disaster in Belgian history. Tragedy was a turning point in the belgian coal industry because the mines were subsequently obliged comply with much stricter safety standards, due to which many of them have closed. In 2012, this industrial The site has been listed as a UNESCO World Heritage Site.

Charleroi is known as the birthplace of Belgian culture. comics. Several statues are scattered around the city with their heroes. 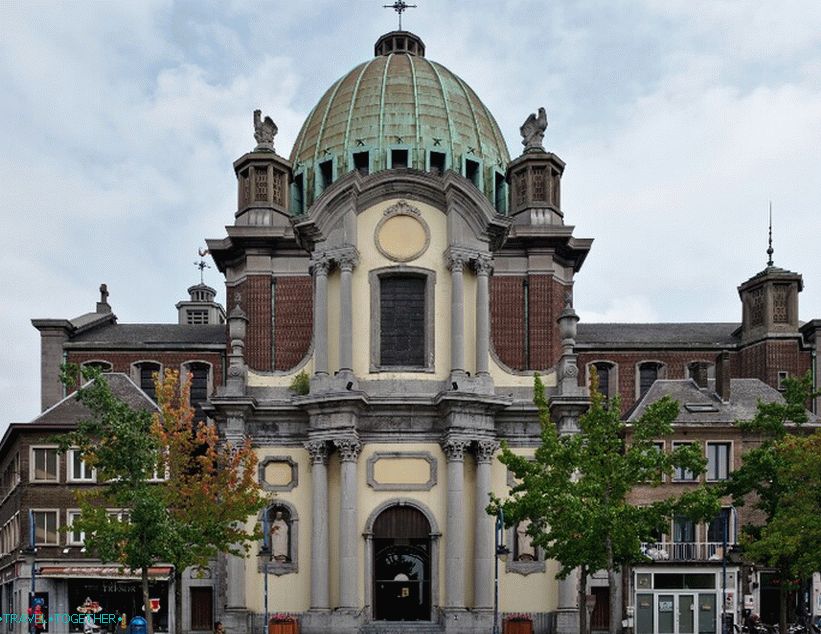 Church of the Holy Christophe

Located in the heart of Charleroi on the Piazza Charles II, The church of St. Christoph has a rather peculiar architecture. This religious building was built in 1667 as a chapel and converted to a baroque church in the 18th century. Since then the building underwent several other modifications and restorations, the most impressive of which was held in the 1950s, which gave The church view is a Byzantine basilica. The most impressive feature this structure is a large mosaic of 200 square meters, made from millions of pieces of colored glass and coated with thin gold leaf.

One of the most picturesque places in Charleroi is the area Albert I, which serves as the relative boundary between the Upper city ​​and lower town. This place is surrounded by beautiful historical buildings built in different periods. 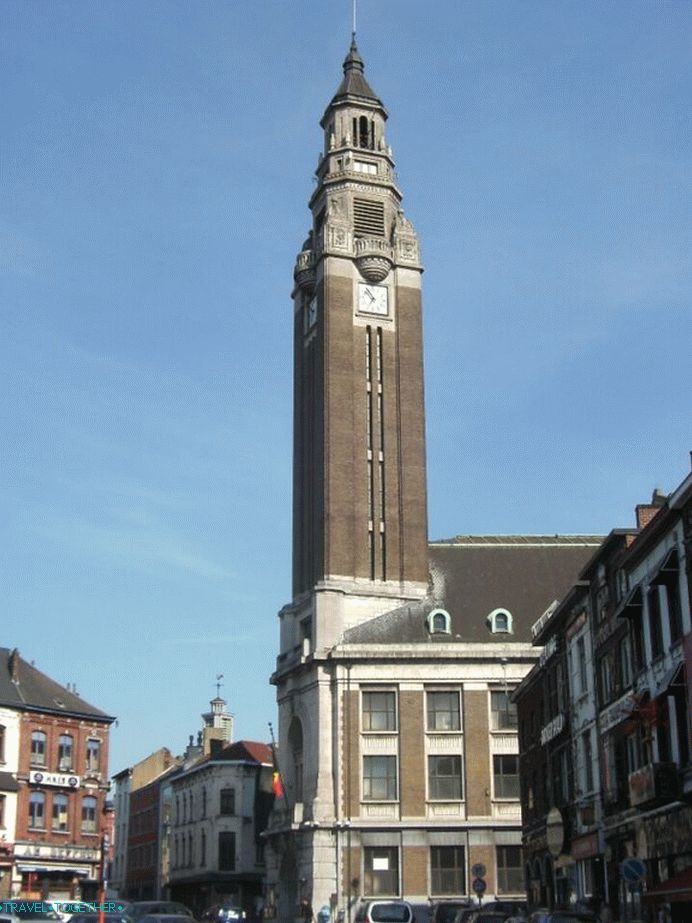 The Town Hall is an eclectic building that combines classicism and Art Deco architecture. It was built by Joseph Andre and opened in 1936 The most remarkable feature of the town hall is 70-meter bell tower. It is interesting that this building is included in the list. UNESCO World Heritage sites.

The center of Charleroi is relatively compact and great for walks. Since the city is located on a small hill, the northern part of the historic center known as Ville Haute (“Upper city ​​”in French), and the southern part – Ville Basse (” Lower Town ” French). Most sights are located in Upper city. The most picturesque part of the Lower Town is the river. Sambre, on the north bank of which are shady boulevards.

In the vicinity of Charleroi, history buffs can visit the old Cartier Castle, which is considered one of the most beautiful castles in region. It was built in 1635 and has not changed much. the beginning of the 20th century. In 1932 there was a big fire here, which almost completely destroyed the historic building. Castle was restored in 2001 and open to visitors.

Charleroi is known for a whole bunch of magnificent museums:

Charleroi on the map of Belgium