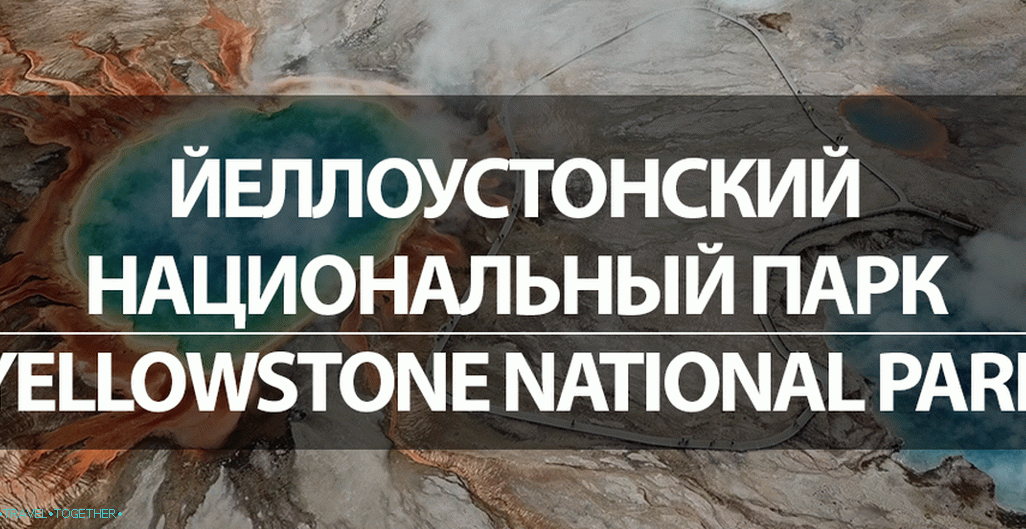 Yellowstone National Park, attracting tourists magical beauty increasingly mention the latest news on channels around the world. On the camera, he fascinates and creates the illusion unreality, and in life causes a lot of controversy in the scientific community With regards to the likelihood of a volcanic eruption.

Not so long ago we visited Yellowstone and withdrew their issue from this park. We offer to get a portion of visual enjoyment, before plunging into the details! Subscribe to the channel if you will like, support our beginnings. ?

Where is the Yellowstone Volcano?

The reserve has occupied vast territories exceeding 860 000 hectares in the states of Montana, Wyoming and Idaho. Yellowstone map (translation of the name from English sounds like a “yellow stone”) find next to the Rocky Mountains.

About 640 thousand years ago in the current US territory in a yellowstone volcanic eruption caused a caldera giant size. Gradually, a plateau appeared on this site, shrouded in steam, where geysers, hot springs and mud fountains.

Among the North American Indians have long been legendary “a country of smoke and water,” and in the second half of the nineteenth century this mysterious land began to send scientific expeditions. The result research was the founding of the first US national park in 1872 year In the late seventies, it was added to the UNESCO heritage list.

Recent earthquakes have provoked a situation in which supervolcano began to wake up, and today all the news is full information about the threat of a global catastrophe. Worry there is about what, because the scale of it really hit.

Caldera Yellowstone Volcano – 55 km wide and 72 km length If an eruption occurs, scientists predict an offensive “volcanic winter”, the disappearance of parts of North America in the ocean depths and the devastating tsunamis that will cover Europe and Japan “Passions” are heated through TV screens. In 2009 year by director Roland Emmerich was shot a disaster movie “2012”, where the plot of the end of the world, predicted by the Mayan tribe, came as a consequence of the eruption of the Yellowstone volcano.

When will Yellowstone volcano explode?

Of course, the last – and perhaps the first – word is always for scientists. However, several years ago they argued that an explosion could happen no earlier than 20,000 years, and now its opinion are revising. In the light of recent events, hypotheses about the probability disaster in the coming years. The basis of the assumptions are objective reasons:

American National Park is interesting flora and fauna. On his 1870 species of plants grow in the territory, 1700 of them you don’t will see nowhere else. 80% of forests are coniferous trees, and Hardwood can be seen aspen, birch and willow.

The reserve is home to about 60 species of mammals, among of which there are bison, black-tailed deer and wapiti, elk, snowy the goats, the kelp currents, the grizzly and baribal bears, the Makenzian wolves, coyotes, wolverines, lynx and cougars. Livestock of Yellowstone Bison is about 4,000 animals, and wild cats can be counted on units. 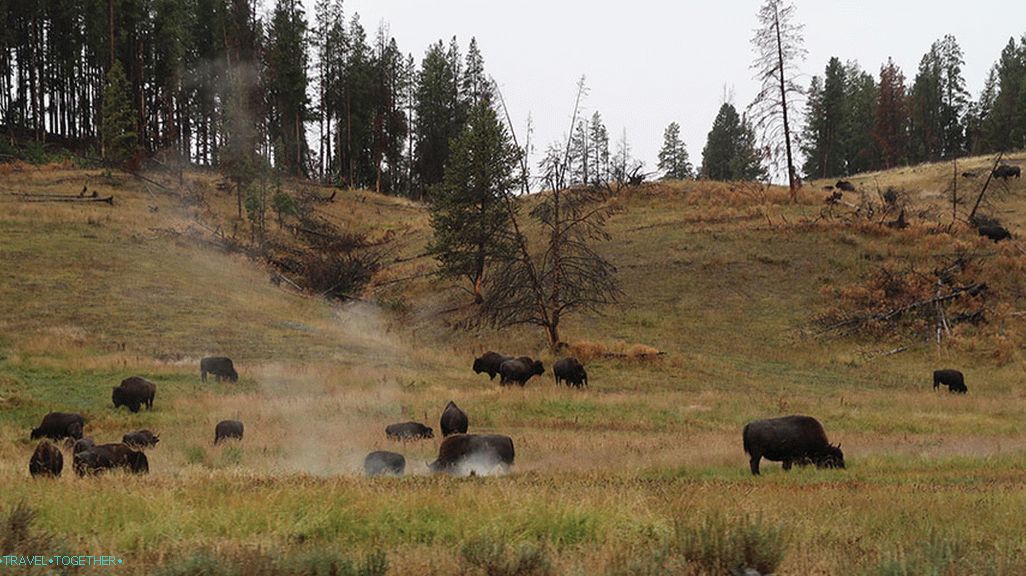 Over 300 species of birds nest in the park, including: American crane, pelican, bald eagle.

The cost of entering the park

Yellowstone fixed visit fee – per one a car and all passengers a ticket for 7 days will cost $ 50 from cars, it operates for a year. As we understood, in this amount enters and the passage into the territory of another park located in 16 km from the volcano – Grand Teton. Hotels must be booked from May to the end of September. in advance (because at this time the tourist season falls).

What hotels to stay in?

From our experience, the most preferred hotels in Yellowstone – with the best ratio of the price and conditions is:

What you need to know before visiting the national park?

For the convenience of tourists at the entrance to the territory are issued guides without which to navigate the vast space just impossible. Around the park paved asphalt bypass 150 km long road throughout the reserve marked paths and bike paths.

What to see in Yellowstone Park?

We painted our route under the video, and, in principle, it does not distinguished by originality: geysers → Large prismatic Source → Old Faith → Volcanic Lake Yellowstone → Upper and Lower Falls.

But geysers are not all that can be seen in the park.