As soon as it comes to Tunisia, it starts to sound in my head the title song from the Disney “Aladdin”: “O brave east, o fabulous edge … “. Which is getting louder as planning a trip to tunisia? Africa, Mediterranean, Arabic coloring in half with french chic (greetings from the colonial times), the Sahara desert, and even space-scale entertainment – and all this in one bottle!

Intrigued? Then about everything in order.

Immediately make a reservation, the right decision is to go on a trip to Tunisia in September. Why? Elementary, Watson … Just the high season ends and the velvet season begins. Hotels and the beaches are no longer crowded by vacationers (but not as deserted as in winter); the thermometer does not break fanatically up, but stops in the area quite comfortable + 30 ° C; markets abound ripe fruit.

I note that Tunis in early September and Tunis in late September may differ slightly. In the first days of the month the temperature is as air and water is still similar to summer. And already in the middle September, the sea is gradually cooling down (up to + 26 ° C) compensates for the heat. Another difference is the probability of precipitation; closer to October it rises. 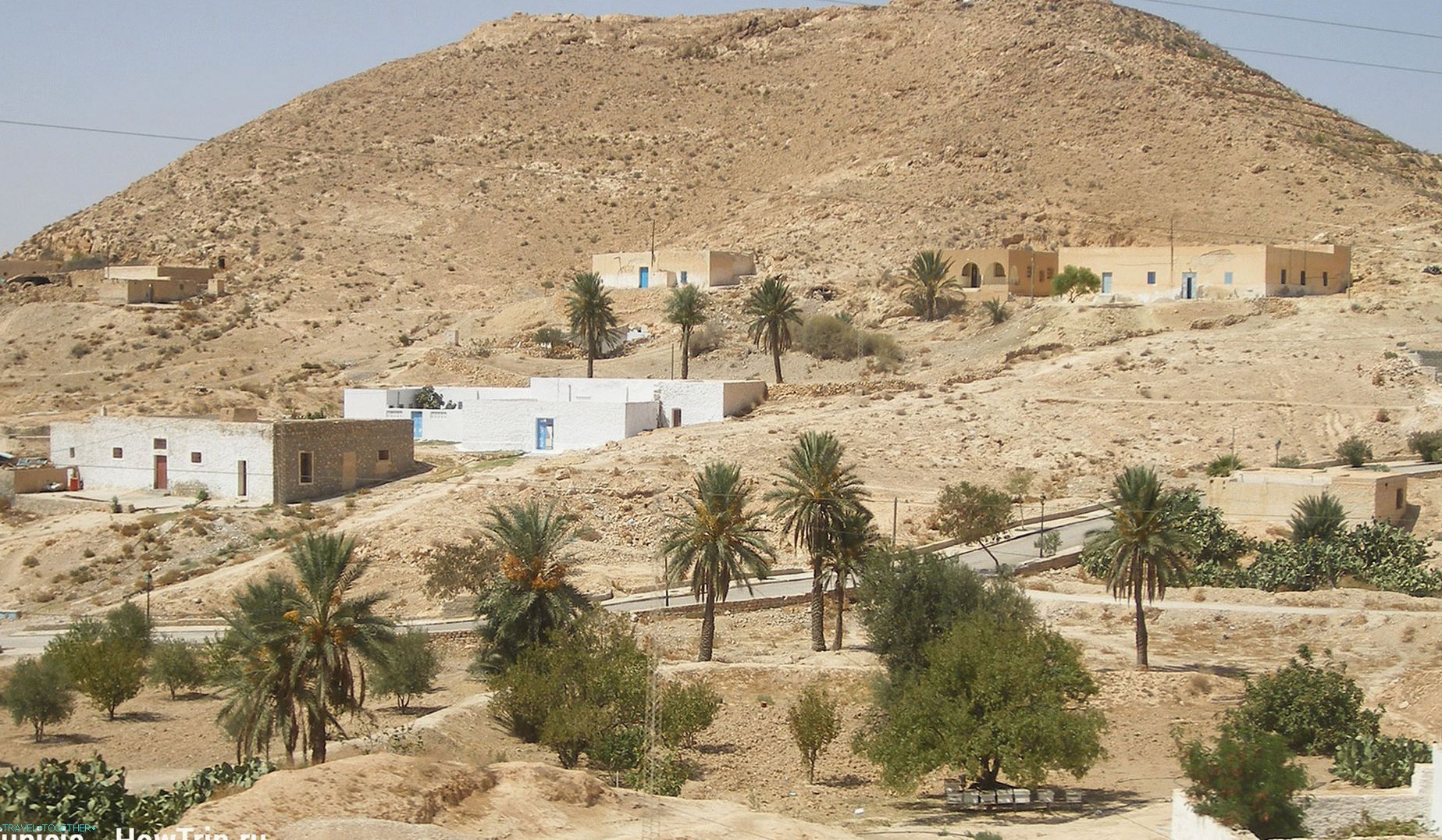 Weather in September at the resorts of Tunisia

As already mentioned, the autumn climate in Tunisia is milder (lower humidity), and the September weather is especially pleasant – “adequate” sun and heated water. It is believed that Tunisia is rainy in September and unpredictable … It is not, prolonged precipitation is rare, because wet The season comes in November.

The weather is not the only thing to pay attention to. Again, remember that Tunisia is an African country, which means the air temperature day and night due to the proximity of the desert can vary greatly. September is so good that even the daily difference at + 10 ° C does not threaten to freeze in the hotel room at night.

Resorts in Tunisia are not empty even in winter, what can we say about velvet season when degrees and air and sea are compared. The average water temperature in Tunisia in September reaches + 27 ° C; she is varies depending on the resort (a little warmer on Djerba).

BUT: in September, the sea in Tunisia begins to worry, which, incidentally, does not interfere with swimming.

The average temperature of air and water in Tunisia in September: 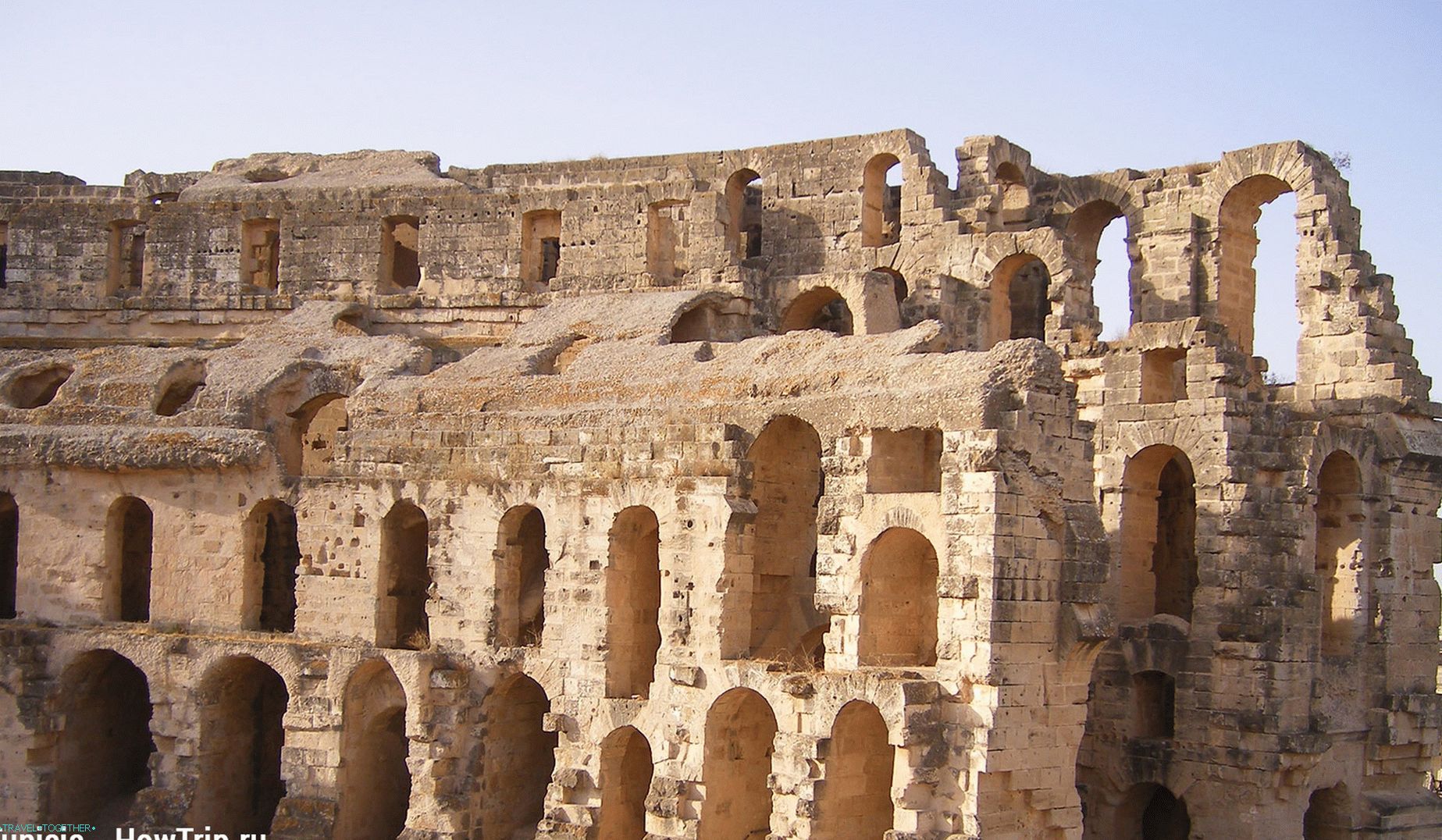 Prices for tours to Tunisia in September – 2019

In Tunisia – visa-free and with many hotels on the “all inclusive” – usually go on tour. However, this is not Turkey, and charters fly far from from all Russian cities. Find out if there is a direct flight from your cities, as well as prices for vouchers can be on the online aggregators:

These services are great help by analyzing the bases of all leading tour operators. They are not escaped by any special or last minute offer And in case there are none, they show the best prices for tours on the desired dates. Recently with Onlinetours we managed to Greece for 25 000 rubles for two for 11 days!

Always play with a duration of rest and do not neglect other 9 rules for finding cheap tours. Independent trip to Tunisia for two

Airfare to Tunisia from Moscow in September 2019 starts from 15 000 rubles per person. This information is for those who likes to plan their trip on their own, live in private apartments with Airbnb and drive around the country on a rented car (mini and economy class cars are available from 80 euro for 3 days).

It will be useful to know in advance and the rate of the local currency. At this moment 1 Tunisian dinar is approximately 22 Russian rubles. Be careful! Export the Tunisian currency beyond countries prohibited by law. So you have to spend everything before the last bargaining chip (which, by the way, is called millim) 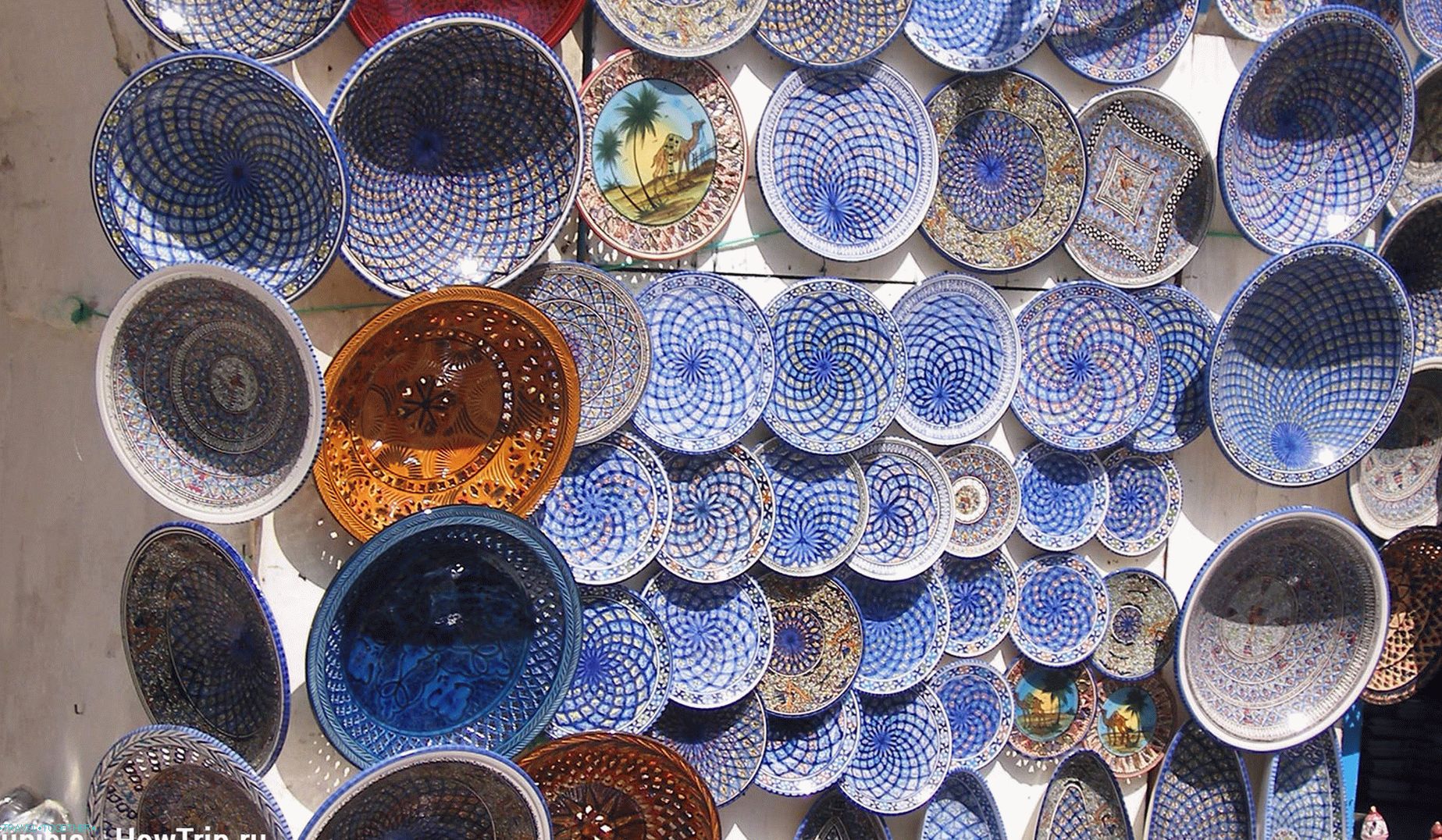 Where better to relax in Tunisia in September? Resorts Rating

Where better to relax in Tunisia in September? Someone will say, where warmer, someone is more important peace and quiet, someone dreams of diving Our small rating will tell you which resort to choose. for holidays.

Are there jellyfish in September?

Is it possible to swim in September and how is it in the fall? jellyfish? Let’s face it, jellyfish in Tunisia is everywhere! But in certain times of the year and in certain places. In early September the sea is quite clear, and from the middle the cooling sea they are not at all attracted. In the northern regions of the country (Hammamet, Tabarka) jellyfish least of all, or not at all, they are looking for where warmer

Attractions in Tunisia – what to do in September?

Naturally, the beach and the warm sea is not the only place where you can and should spend all the sunny days of your vacation. Tunisia – a country with an ancient and rich history, surrounded by fantastic and sometimes unearthly landscapes.

What to do in Tunisia in September? Be sure to go to Sahara desert, there definitely is something to see. In two days excursions you will see most of the whole country, and in addition:

The cost of such a tour with different tour operators – from $ 120 to $ 150 (including the cost of the hotel, food and visits to museums). Riding a jeep and camel is charged separately. However, it is not the case when buying is profitable in advance. The price on the spot will be cheaper, but guides conduct a tour in English. Those whom it does not scare, a two-day tour will cost from $ 110.

In addition to the adventures in the Sahara, Tunisia is famous for its ancient excavations. Carthage and show Zulus, children – the zoo Phrygia and water park Aqualand, and the real fans of Star Wars – more than 20 objects filming a movie masterpiece!

Reviews on a trip to Tunisia in September

Tunisia is becoming increasingly popular among tourists, which means that the number of opinions about him is increasing. If you type in the search line “Tunisia in September reviews” will collapse on your head avalanche of information. However, to understand it does not amount to much labor.

Read the reviews carefully! They will help you choose the best. options for your journey and suggest how to avoid some mistakes. In addition, reviews of ordinary people, as a rule, much more informative than even the most detailed sites of tour operators.

What to choose – Turkey or Tunisia?

Indeed, why Turkey is not an oriental tale? Especially because it is closer to us in every sense. For clarification let’s compare Turkey and Tunisia in September.

Now the choice is yours! Well, for those who just decided to conquer Tunisia in September 2019, all of our above recommendations.

I hope this article also brought you a lot of benefit in planning a great stay. If so, then … go ahead! “Let be the carpet-plane will take away from worries to the East, where is the fairytale calling “?