Serres is a region and one of the most northern cities of Greece. Seas and paradise beaches that would attract crowds of tourists, here not. But the picturesque nature and the old history of the city give hope for that the annoying mistake will be fixed soon. Serre himself and all the adjacent region is an uncharted part of Greece, in which definitely need to go. What to see during travels?

Traveling on Serre, you can not drive past the lake Kerkini. But the beauty of this place is not at all natural. Lake – the creation of human hands, although its surroundings are famous for the rich fauna and flora. Kerkini is considered a protected area, around which stretches amazingly beautiful mountain landscapes. Tourists come here to admire the flamingos, eagles and hundreds other bird species. The surroundings of the lake are suitable for walking, riding cycling, agritourism and picnics. On neighboring farms you can join ecotourism or rent a boat. Kerkini – one of the most developed in terms of infrastructure places in serra. Here many traditional taverns and hotels for accommodation. 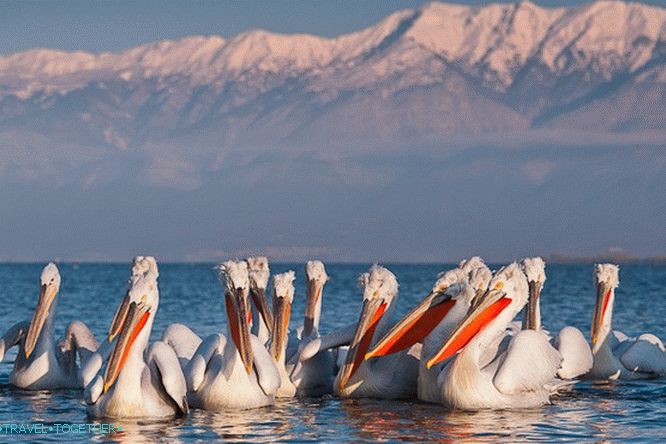 The famous cave is located an hour from Serre. Alistrati. She has long been recorded as one of the most beautiful in Greece Alistrati strikes already at the entrance. This is a real underground a kingdom with huge stalagmites and various stalactites, which reach 18 meters. All the route to go with a guide, more than 1 km, although the length of the cave reaches 3 km. For tourists in Alistrati paved the concrete path, so You can move along the cave with comfort. 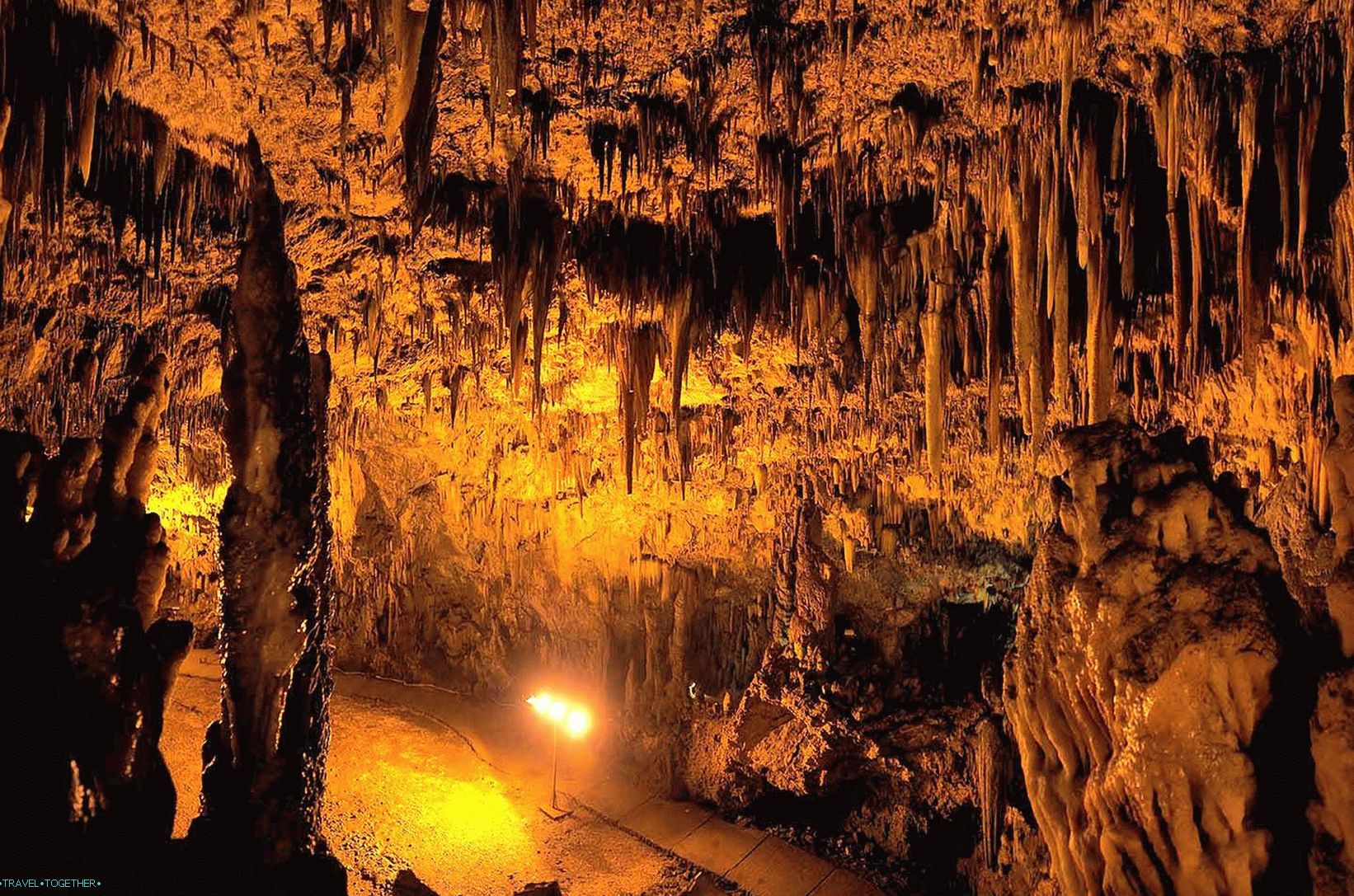 In Serres is located one of the richest church museums in Greece, who works at the monastery of the Metropolis. All its exhibits grouped into categories – icons, altars, wood carvings. AT Museum can see examples of post-Byzantine Serre art. Most icons reflect this artistic trend. region. Icons represent different eras – some date back to XIV. at. and were found in destroyed churches, but there are also exhibits of the XIX century. It is also interesting to look at the printed Gospels of 1542 and 1614, church vestments and crosses.

Another interesting collection is located in the Museum of Archeology, which was founded in the building of the XV century. The construction was erected by the Turks and served as an indoor market. For its age the building is good survived and passed through the reconstruction. Now the museum presents archaeological finds of all periods from the region of Serres. Here there are prehistoric artifacts from the excavations at Promahonas and Cryoneri, archaic, roman and hellenistic artifacts (in mainly ceramics and bas-reliefs) from Argilos, Terpni, Tragilos, Neo Scopos and Serre. The exhibits of the Byzantine and Early Christian eras, including the marble icon of Christ and mosaic 12th century, marble headless statue of an unknown woman. Worth pay attention to the stand with artifacts from the ancient area Bizaltiya. It presents plates, vases, jugs and several other vessels with painting.

Old mosque XV century. Serra is also known as the Temple of St. Sophia. It was built by the son of Sultan Bayezid II and his wife, Seldzhuk Hatun. The couple lived in the city at the end of the 15th century and left behind several buildings. Only the mosque partially survived. By direct its purpose is not used since the XIX century. – the mosque suffered from floods. Inside you can see several spacious rooms, inscriptions, arches, marble columns with exquisite carved capitals. The quality of performance and preserved elements of decor can be imagine how beautiful this abandoned mosque was. And in old sources have testimonies of travelers who they described a luxurious garden that once surrounded her.

Serre with its natural wealth, proximity to the ancient cities and monuments of different eras can be attributed to the promising Greek destinations for tourism development. To that the same city and the eponymous region are located near Thessaloniki and popular peninsula of Halkidiki. And get out here for a couple of days. can every tourist.