For Crete, 2018 was another golden year in tourism, which was marked by a significant increase in tourist flow. BUT What will happen in 2019? 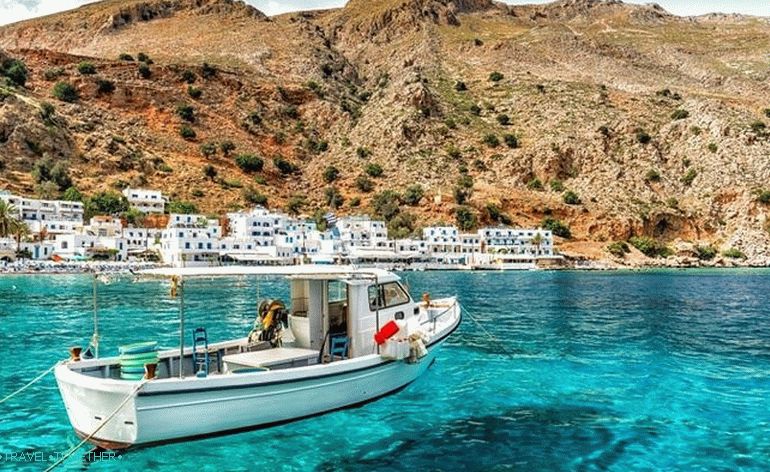 Согласно общим данным, собранным с января по конец декабря, Критvisited more than 4 million people. It is worth noting that the last four years, the number of holidaymakers has increased by about 650 000 people.

Michalis Vamiadakis, tourism advisor, stressed that with The current increase in tourist flow is increasing, even at low season the total number of holidaymakers arriving in Crete has increased nearly 250,000 over the past four years. It is very positive the trend is that the tourist season is on Crete is constantly increasing.

Although the number of regular charter flights and numerous commercial airlines are still on high level, experts worry that the 2019 season may be difficult for the greek tourism industry. After several “fatty” years of uninterrupted success Greece is under increasing pressure from parties from other Mediterranean countries that compete for European tourists. It is worth mentioning countries like Egypt or Turkey, which is increasingly paying attention tourist agencies. In 2018, it was clearly visible in the work domestic tour operators.

Experts predict that this year rest in Turkey will be especially attractive to tourists. After the fall of the ruble to dollar and euro offer to rest in this country is very tempting towards Greece. It is also worth noting that the conclusions from the errors were also made by the tourism industry of Spain, which made my prices real.

We hope that the difficulties of the tourist season in Crete in 2019 Will not greatly affect the number of tourists and the quality of rest. Summer is just around the corner!

GREECE
Have you already decided where to spend the “velvet season”? If not, then Better
Leave a Reply Cancel reply
Recent Posts
Categories
Recent Comments
Archives
This site uses cookies to store data. By continuing to use the site, you consent to work with these files.