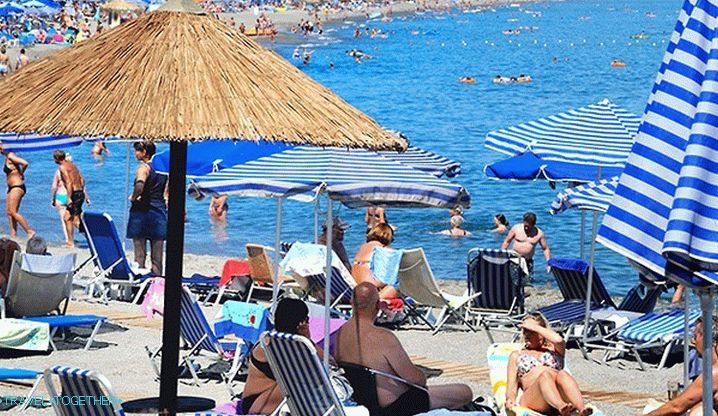 So, in September of this year almost 17.5 visited Greece. millions of people who arrived in the country by air transport. This the figure is more than last year by 13%. In connection with the increase tourist flow to Greece increased and the total income of the country from the tourist business, and amounted to 11.5 billion euros.

Almost all of the airports in the country are working in enhanced mode due to increased air traffic.

Consequently, the growth of profitability from tourism will positively affect on the greek economy.