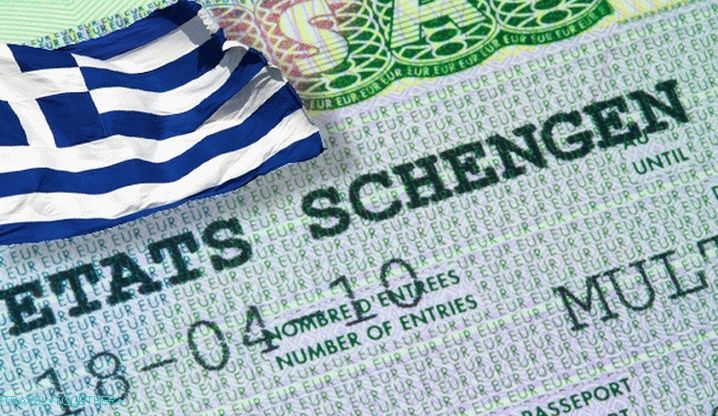 В 2012 году в Греции стартовала пилотная программа упрощенногоvisa entry to the country on five Greek islands from Turkey According to the rules of this program, tourists traveling to the islands of Kos, Lesbos, Rhodes, Samos and Chios, could issue visa directly at customs for a period of 15 days. In 2013, this more than 18,000 Russian tourists took advantage of the offer.

According to the Ministry of Foreign Affairs of Greece, in 2014 to the program of visa-free entry to the five islands will join two more: Kastelorizon and Symi, belonging to the Dodecanese archipelago. During the program, local the authorities expect to receive additional income to the treasury at the expense of increasing the number of vacationers.

It should also be noted that tourism in Greece is experiencing real boom: in 2013, the Greek consulates gave the Russians more 1 million visas. And in 2014 it is planned to increase this figure to 1.5 million!