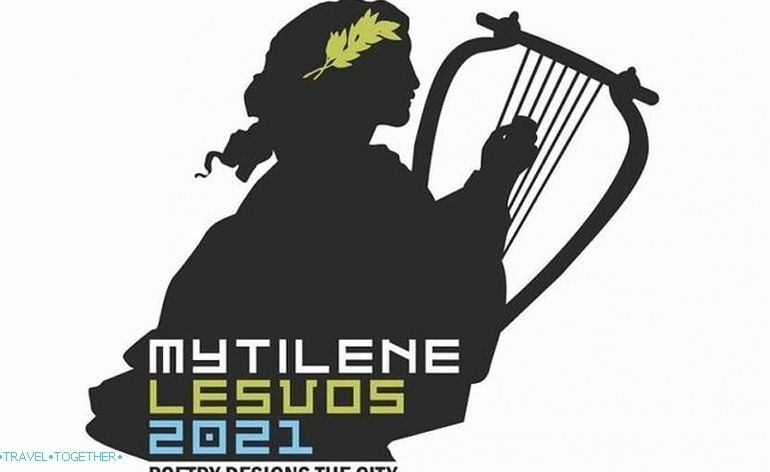 Столица Лесбоса и родина Сафо — Митилини —ready to demonstrate its history, architecture, literature and gastronomy in striving to become European Capital of Culture 2021 of the year. On November 16, an official presentation took place in Athens. The event included film screenings, poetry reading (including works of Sappho) to the accompaniment of the ancient seven-stringed lyre.

City Hall Mytilini relies on unique architectural monuments of Lesbos and its contribution to the history of Europe. And the island is what boast of. There are famous monasteries in Lesbos a unique phenomenon – Stone Forest, as well as old churches, many of which date back to the eleventh century.

If the city wins the right to be called the Cultural Capital, it get a lot of opportunities to promote their natural wealth and historical heritage during the calendar year. Not the secret that many European cities have taken advantage of this time for the successful development of infrastructure and attract tourists.

The final decision on awarding the title of the Capital of Culture will be taken in 2016. Among other Greek cities, Fighting for this honorary title – Yanina, Larissa and Delphi. However, it is possible that the list of competitors Mitilini replenished. Applications will be accepted until November 30th.