No matter how they scolded Russian resorts, the question “What is better: relax at home, in the south of Russia, or prefer Greece? ” will always remain relevant. 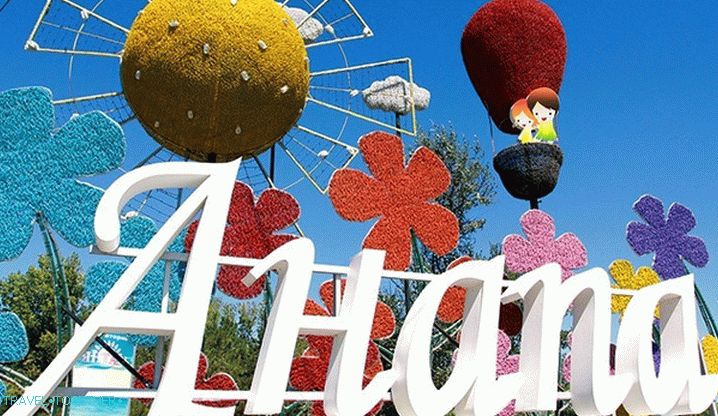 Казалось бы, на Родине дешевле и привычнее, но при ближайшемConsidering in many ways, Greece is one step ahead. Where still go on vacation: on the alluring Mediterranean resorts or give a chance to our sub? Where is safer, more interesting and more profitable?

Prices in the south of Russia and in Greece

In mid-August prices for accommodation in Greek hotels (at coast) start at 800 rubles. per day per person in Sochi – from 1000 rub. And, judging by the reviews, customers of these budget hotels on The south of Russia were disappointed by the reception and called the cost of the room too high for such a poor quality of service.

In towns and cities located near the Azov Sea, prices for accommodation almost no different from the Black Sea. In august they start from 1200 rubles. (hotel on the 2nd line). As can be seen from such statistics, “native” resorts do not change their distinctive features – winding prices in peak season.

But the prices for flights to Sochi from Moscow are lower than from the capital to Greece At the height of the season in the South of Russia can fly over 5000 rub. (one way), to Thessaloniki from Moscow – for 7,000 rubles. To that there is also a train: the road to Sochi in August will cost 2,500 rub. from the capital.

It is important to consider the costs during the holidays, including the cost of nutrition. In domestic resorts a full dinner at a restaurant in costs about 600-700 rubles on average, in Greece you can meet the 500 rubles, but, as you know, the institutions of this country spoil the guests huge portions.

At the Russian resorts the season is shorter than in the southern regions of Greece. In May or the end of September it is better to choose the Azov Sea for rest, which is smaller than Black and warms up faster. If the choice stop at the Black Sea, the best climate awaits in Sochi, Tuapse, Anapa.

If you compare the Black Sea season with the Mediterranean, it is 2 months shorter. Therefore, hotels and private house owners are trying to recoup costs for the summer months, which affects the prices. AT Sochi’s water warms up well only by June, in the South of Greece – by the time the beginning of May. In the south of Russia, by the end of September, autumn is felt, but if you’re lucky, you can swim until October. In Greece for swimming in September you can safely choose any resort. And if the vacation falls for October, it is worth going to Crete or Rhodes, where many calm bays with warm water.

Plus, the heat in the Russian south is more difficult than in Greece due to high humidity. Exception – Gelendzhik and others areas where there are mountains. In Greece, too, has its minus: in July the heat (especially on the southern islands) are far from all. But in general here it is easier to breathe, and the breeze always softens the heat.

If we talk about Russian resorts, then a definite plus for many Russians without knowledge of foreign languages ​​- lightweight communication in case of emergency. And for many, ignorance of English becomes a serious argument for refusing to travel to Greece. But communication at any resort in Greece will also not be difficult: many locals either speak Russian or are former compatriots.

In Greece, the chance to run into criminals is almost nil. AT This country can safely walk until night, which can not be said about some resorts of Russia, where the contingent is very different – it all depends on level of hotel and city. True, sometimes in Greece incidents happen mainly involving illegal migrants from Africa.

Of course, the warm sea and clean hotels are not all that interested. tourists. After all, a good rest is made up of parts: comfortable transfer, lack of sanitation in the resort restaurants and infrastructure. In the resorts of Russia with this obvious problems, except for Sochi, who put in order to Olympics. But in Greece there are dozens of tour operators working, many of which offer unsurpassed service quality. Here, in any roadside cafe you can eat cheap, tasty, and most the main thing is safe for health. Infrastructure in Greece is largely focused on tourists. This, including convenient transportation routes. In the Russian south, even if you want to visit the beautiful natural places make it easy and comfortable hardly work out.

Separately, it should be said about the sea. Everyone has heard about crowded holidaymakers on the beaches of Sochi, and many sites coast for years did not know the general cleaning. In Greece, you can choose from thousands of long clean beaches and secluded coves, o which other tourists simply do not know.

As for excursions, then there are neither Greece nor the South of Russia tourists will not disappoint. In Russia, places such as Dolmens, Valley of Lotos, Plesetsk Waterfalls, Old Park, and gorges, canyons and dozens of other places. In Greece, mainly Tourists are attracted by the ancient ruins with which this country is rich. But The interest of travelers has long gone beyond this cliché. Now go to Greece for walks through the impressive gorges, pilgrimage, aimless wandering around picturesque historical the streets and use low-cost domestic flights to see the famous santorini. More and more interesting to tourists agritourism. 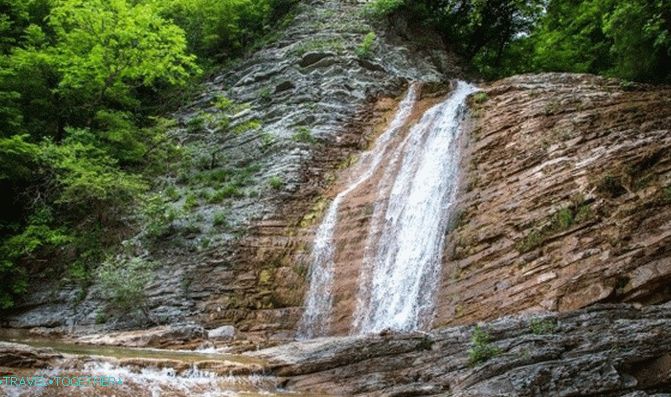 With entertainment in the south of Russia, everything is in order. Only in Sochi There are 5 water parks, 3 dolphins. In Greece, they are also not few, but not in such a concentration – usually 1-2 per island or region, but they all meet international standards and are ready to please fun for the whole family. Plus, in Greece you can devote European shopping time, walk through many museums with valuable heritage or go on a cruise to the islands and to the heavenly coves.

When a tourist before vacation begins to analyze everything components of rest, Greece looks like a leader and wins Russian South in many ways. At least in quality service, reasonable prices and climatic indicators for sure. Selection It remains for the traveler, who decides whether to overpay for relatives who have known since childhood, but not perfect resorts or discover a country that has largely become the benchmark the perfect destination for a carefree holiday.