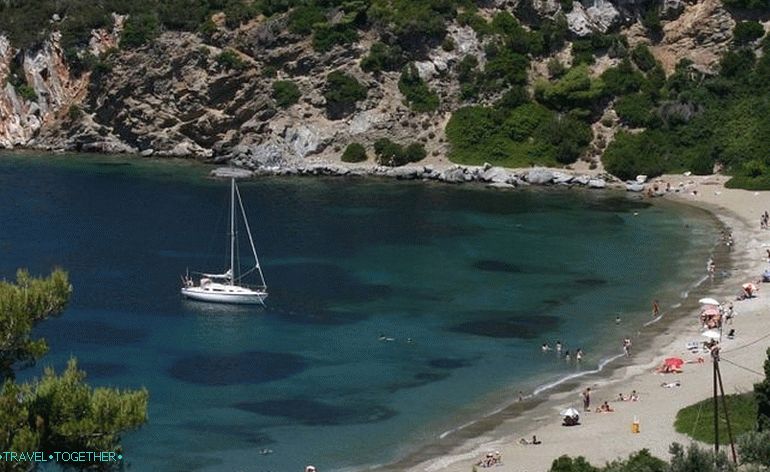 Греческий остров Скирос известен своим биологическимvariety. In 2016, he became one of 24 finalists European Prize established by Natura 2000. She was Founded in 1992 and combines special bird habitats, needing environmental protection – both marine and ground.

Natura 2000 works for the long term to ensure the survival of the most valuable and endangered species in Europe the birds. On Skyros, the mountain has become such an important object of protection. Kohilas. She became famous for dozens of species of endemic plants. Here lives the world’s largest colony of falcons, Eleanor, nesting on the rocky shoreline, live endemic species lizards that are found only on Skyros, and a unique species dwarf horse – its height does not exceed 1 m.

On Skyros tourism is developing more slowly than on other islands. Therefore, he retained unique landscapes, which provided the island place in the final Natura 2000. In addition, Skyros and Kohilas mountain in particulars attract opportunities for ecotourism. Here equipped with trails for observing birds and flora.

You can support Skyros and help him win the Natura 2000 award. Online organizations: www.natura2000award-application.eu/finalist/2678