Paleochora (Παλαιχωρα) in Crete, built on the ruins of the ancient city of Kalamidi, is, as the locals say residents, “the bride of the Libyan Sea”. This small town, located on a small peninsula on the southwest coast Crete, located 77 km south of the city of Chania. According to the data the 2001 census in Paleochora has a permanent residence of 2,213 people, whose main activity is tourism and rural household The region is famous for growing tomatoes, unusual olives and olive oil production. Mild Mediterranean climate and high average annual temperatures (above 20 degrees C) make this The area is one of the warmest in Greece. 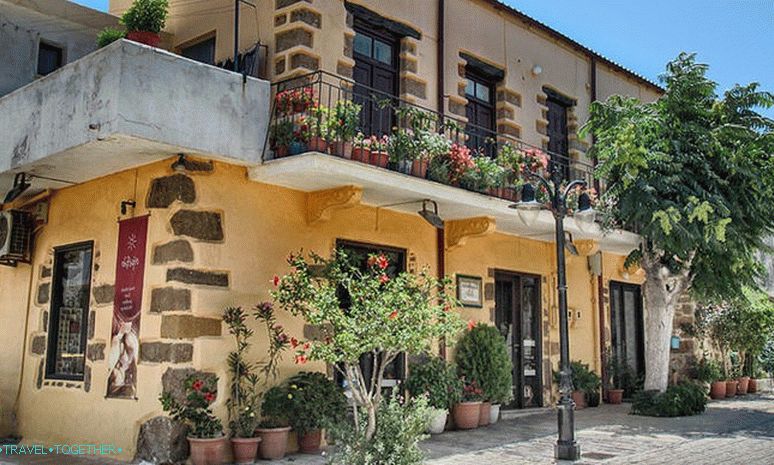 A place for active and independent tourists

Paleochora itself is a fairly well-organized tourist town with a beautiful large sandy beach. The city has a big number of small family hotels, guest houses, taverns and bars annually visited by tourists who love themselves plan your vacation. Unfortunately, Paleochora still bypasses major travel agencies. But there is a certain “plus”: beaches and streets of the city are not flooded with crowds of tourists, like, for example, in Chersonissos. This is especially noticeable in the evening. No one is in a hurry for dinner at the hotel, and many people like to spend evenings right on the beach.

The city has a post office, banks with ATMs and several shops and a large market.

Undoubtedly, the biggest advantage of Paleochora is Excellent transport accessibility, which makes this place excellent starting point for hiking in the surrounding mountains and gorges (including Samaria). It is also important that the city is on the line. intercity hiking trail E4. KTEL buses run, connecting Paleochora with Chania and other small towns.

The history of Palehohor could be begun with the words “long ago, when there was nothing – “and that would be an exact expression because at one time there was not even a peninsula on which now is a modern city. There was only a small hill above the water, on which the Venetians later built a fort Selino. But strong an earthquake in western Crete, has led to the peninsula. The ancient Cretans built nearby a small port town and its crucial fell on roman period.

The strategic importance of Paleochora was appreciated by the Venetians, who in 1278 built the fortress Castel Selino. but Venetians met quite strong resistance in the face of local residents. Just a few decades after completion construction in 1322 the fortress was destroyed by rebels during led by Vardas Kallergis. The Venetians, however, did not surrender, and a few years after the first defeat restored fortifications. In 1539 the fortress in ruins was changed by the famous pirate Barbarossa. Only 56 years later it was restored, and in 1595 again proudly towered over the city. In 1653, Selino It was occupied by the Turks, who ruled the area until the liberation of Crete from the Turkish yoke.

During the Second World War, when after the occupation in Crete the Germans Paleochora became a battleground and a scene of action resistance. Today, only the poorly preserved ruins of Selina, towering above the modern city remind us of the dark the past. From the walls of the fortress offers a beautiful view of the mountains and sea. 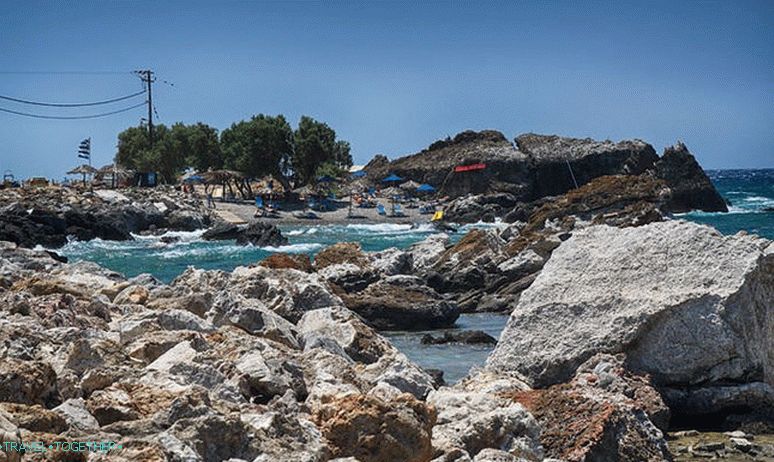 What to do in Paleochora

In addition to visiting the remains of the fortress Selino, towering over Paleochora, it is worth remembering that this charming town worthy of walking on foot. Attractive picturesque buildings, great taverns create a nice picture, which is worth capturing in photos. Add to your list plans and a walk along the seashore in the eastern part of the peninsula and see the sunset, which is perfectly visible from the western sandy the beach.

If you want to take a very long walk travel, you can try to go part of the route E4, connecting Paleochora with Elafonissi. However, in preparation for to this, keep in mind that the distance between these two places really great, which is important, especially if you want to go this route is in both directions. 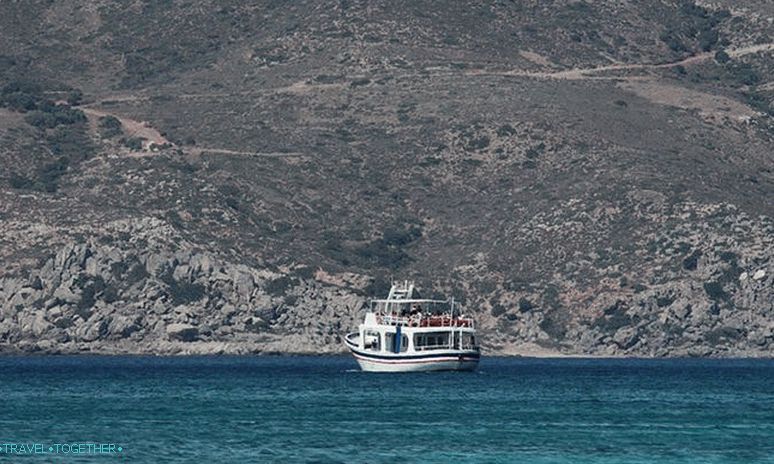 A much shorter walk – drive east to the village Anidri, where there is the charming little church of Agios Georgios, which has amazing frescoes dating back to 1323. Also It is worth going through the gorge connecting the village to the beach. With planning a vacation (or part of it) in Paleochora is worth remembering about convenient transportation infrastructure. There are both KTEL buses and the ferry that connects Paleochora with Sugiey, Agia Rumeli, Loutro, Chora Sfakion and Gavdos Island. The hotel also can rent a car and bike so you can also plan some more options.

Gourmets in Paleochora will find excellent taverns offering Cretan dishes at fairly low prices. We recommend you look at the taverns located deep in the streets of the city. Restaurants located near the sea will usually be a bit more expensive, and the food can be a little more “tourist” and devoid of real local taste.

Wandering through the streets of Paleochora, it is worth visiting the local bakeries, offering a wide variety of salty and sweet pastries on based on Philo or French pastry dough, as well as ordinary vegetables, where you can buy delicious dried salted olives.