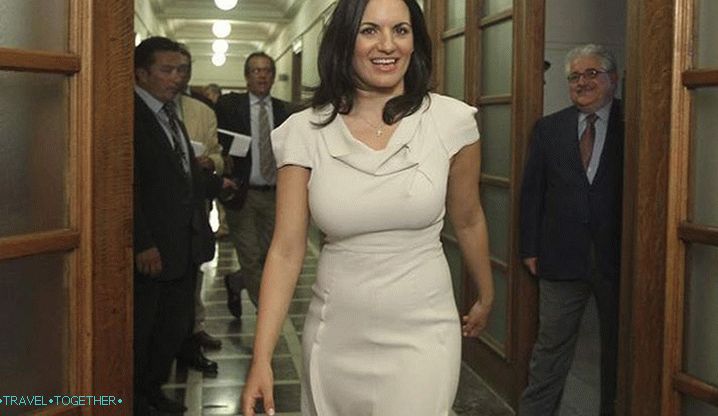 Commenting on the increase in tourist flow to Greece in In recent years, Ms. Kefaloyanni has marked a great start to the season. 2014 and added that in 2013 income to the state treasury was a 15% increase compared with 2012.

The minister also stressed that the capital of Greece, Athens, has great potential for the development of cultural and conference tourism.