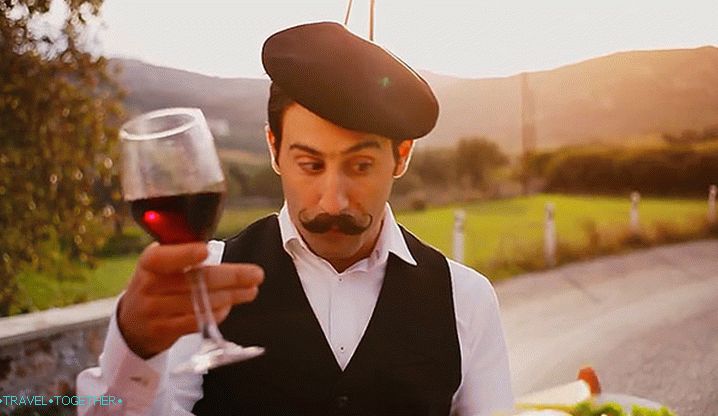 Popular Greek actor Levteris takes part in the film. Eleutheriou, who was born in Naxos. The film has several non-standard scenario inherent in tourist advertising motives. Here you will not see the traditional “sun and sand”. On the screen the whole adventure unfolds with the participation of Indians, pirates, Mexicans, the hero of the roller will be in the Arabian sands and in medieval European city … And all this on the island of Naxos!

The purpose of this video is to attract more tourists who want to know the history, secrets and culture of the island.