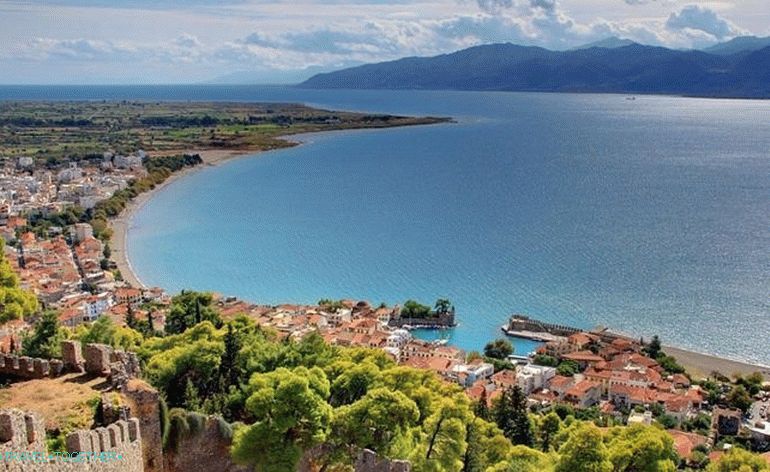 The first step will be the holding of the first exhibition in Greece, dedicated to alternative forms of tourism – Nostos Greek Alternative Expo 2016. It will be held in October.

Last week, Minister of Tourism Elena Kundura held meeting with the mayor of Nafpakti Panayotis Lukopulos. They succeeded agree on the support of the exhibition by the Ministry of Tourism. In addition, they discussed the need for early recognition of new The thermal springs of this region are an important tourist attraction. This is part of the Ministry of Tourism’s new development policy. and the promotion of Greece as a spa destination.

It is expected that with the increasing popularity of Nafpaktiya will be performed one more task – there will be new sources of income for local population. The Minister of Tourism and the Mayor of Nafpaktia agreed to study the potential of the region to build new hotels and increase investment.

It is worth recalling that the municipality of Nafpaktiya was created as part of of the Callicratis program by combining earlier existing municipalities of Apodotia, Nafpaktos, Platanos, Pilini and Antirio.