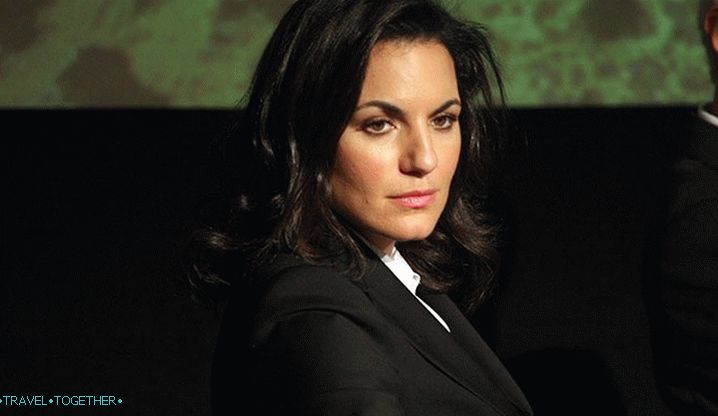 Министр туризма Греции Ольга Кефалоянни предоставила журналистамa report that says that in the past nine months this year, the Consulate General of Greece of the city of Moscow issued about a million visas. This is almost 60% more than last year.

The report also states that the time required for registration visas reduced to a record 48 hours, which a positive impact on the simplification of the visa regime.

But at the same time, Olga Kefaloyanni noted that the Russians still then perceive Greece as a country where you can relax exclusively on the beaches. Although it is not quite so – today is Greek The republic is ready to provide Russian tourists with various types of leisure and entertainment.