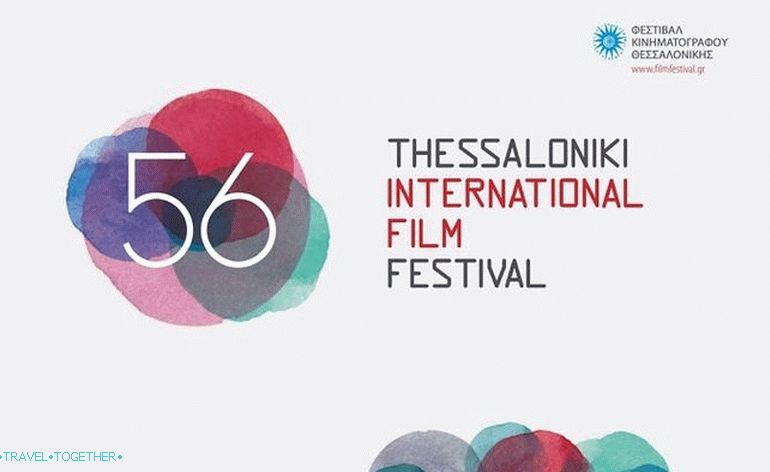 6-15 ноября Салоники в очередной раз станет столицейInternational Film Festival. The event will be held for the 56th time, and Pavlos selected as main cinemas to show films Zannas and Olympion.

This year in the festival program you can find films from Turkey, Mexico, Romania, Ireland, Finland, Greece, Argentina. 53 total countries and more than 200 films, including short ones. Composition The jury is also international. It includes professionals from France, Romania, Greece, USA.

The program will open with the German film “Victoria” and will end. the film “My Golden Days” by French director Depleschen. By the way, the latter will present his work and take part in the open Discussions on November 14 at Pavlos Zannas cinema at 11:00.