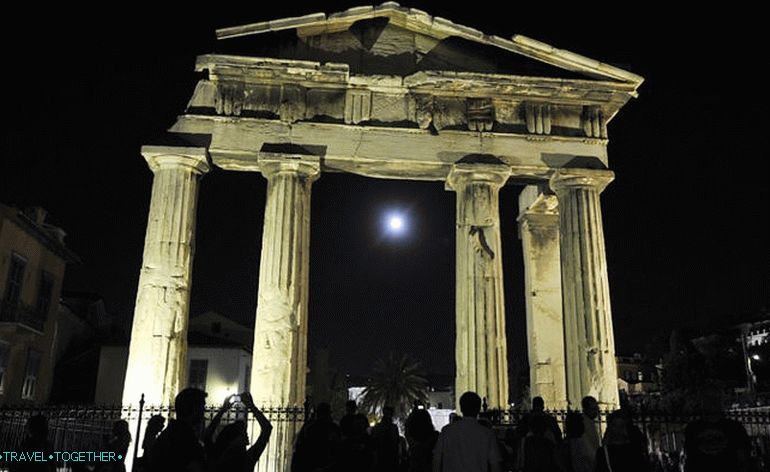 The Ministry of Culture presented a series of events planned on the second half of the month. This year they will all be held August 17-21 and will cover a wide range of areas: from recitation poems and exhibitions to film screenings. And on August 18, the ancients monuments will be open to free admission – this is an annual tradition.

Tourists will have a rare opportunity to visit. Free Acropolis, Cape Sounion, New Acropolis Museum, The National Archaeological Museum in Athens, the fortress of Mystra and many other ancient monuments throughout Greece. A full moon allows you to see familiar sights in the new light

A short list of events for August 18 is as follows: