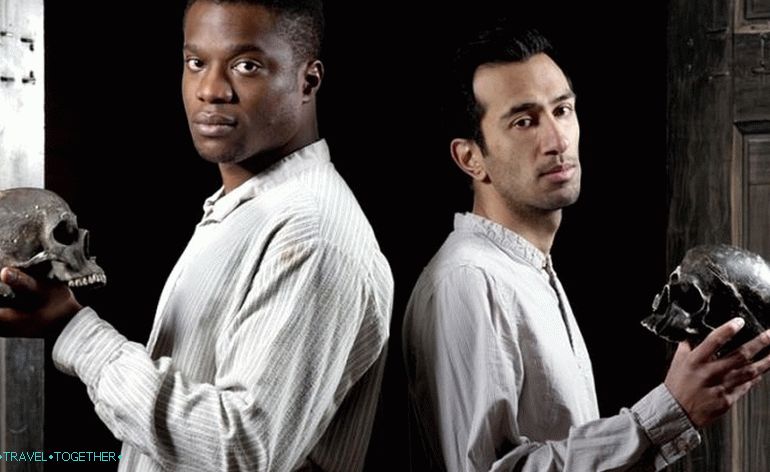 Афинский концерт-холл “Мегарон” участвует во всемирныхevents to celebrate the 400th anniversary of the death of William Shakespeare. Viewers waiting for a new look at “Hamlet” in the interpretation London Globe Theater, as well as broadcasting other performances and lectures in English right from the capital of Great Britain.

February 27 at 15:00 and 20:30 “Megaron” takes performances of the Theater Shakespeare’s Globe. In 2014, he began a two-year world tour, which allowed viewers from different countries to get closer to creativity great poet. Each year, these performances attend about 100 thousand. people around the world. Unprecedented Theatrical Adventure united actors from different continents. And now see “Hamlet” and hear the famous “To be or not to be” can the Athenians and guests cities.

And on February 29, a live broadcast of the comedy “How do you like it “from the National Theater of London. On the same day the lecture will be broadcast “Times change, but Shakespeare remains” in English with simultaneous translation. The task of the organizers – show that the works of the playwright are relevant to this day. Everything events are held in collaboration with the embassy UK in Athens.