The Greek island of Halki is located in the Aegean Sea, in several nautical miles west of Rhodes and belongs to the Dodecanese the archipelago. With an area of ​​only 28 km2, it is the least populated Dodecanese island and has about 400 inhabitants. 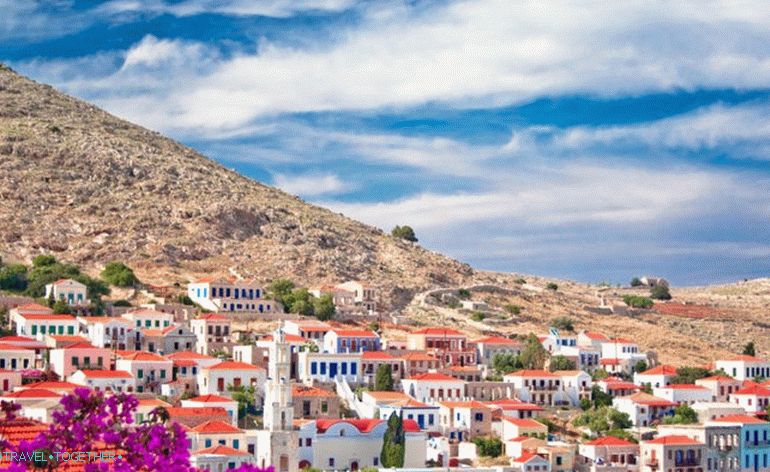 Вы можете посетить Халки, совершив однодневную поездку с Родоса,which is about 6 kilometers away. If you like silence and relaxing atmosphere while on vacation, then a holiday in Halki can become a very good choice for a full summer recreation. Prices for a day trip from Rhodes to Halki range from 25 to 35 euros per person, and a trip to the sea lasts an hour and a half.

The capital and port of Halki is the city of Nimborje, also Known as Emporio, located in the southeast Islands. This is a small settlement with colorful houses. in neoclassical style and narrow cobbled streets. There are three main tourist attractions of Niboria: three wind farms mills located on a hill above the city, church of Agios Nikolaos with a beautiful bell tower and church museum as well city ​​meeting with a tower. 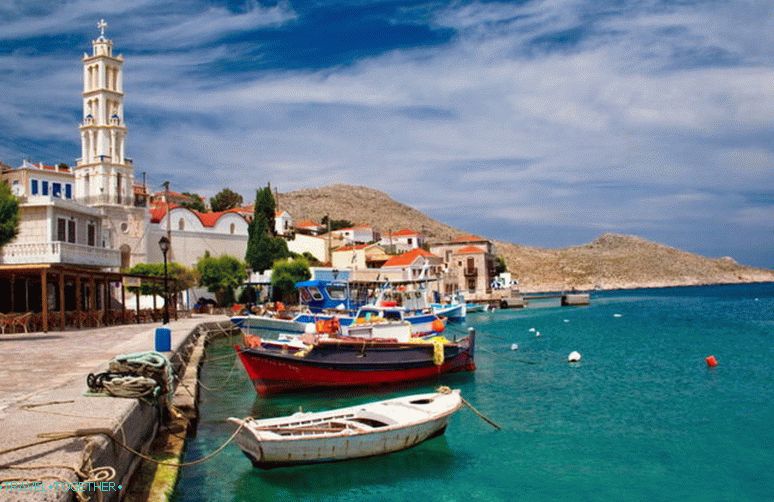 Khoriyoy village is the old capital of the island and located at the foot of the hill of Agios Nikolaos where The ruins of the Knight’s castle. The castle was built on the ruins ancient acropolis in the 14th century. Up to the top you can reach by the path leading from the church of panagia, from where it opens breathtaking view of the surroundings.

All the beaches of the island of Halki are known for their turquoise color and crystal clear water, so one of the favorite activities is diving. The most visited beach on the island –Pondamos, – sandy beach with clear turquoise water, Popular because of the proximity of Nimbori. beach on the southeast island with sun beds and umbrellas, a tavern and many other amenities. 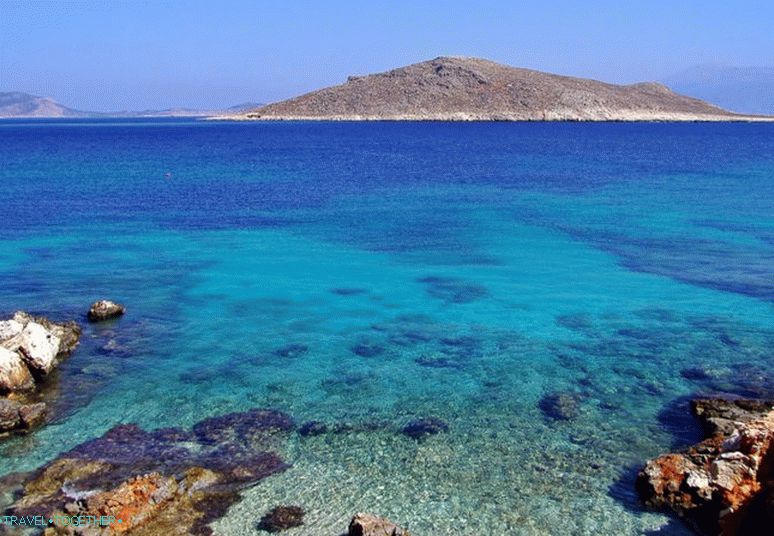 Kanya – a pebble beach with crystal clear sea and lush vegetation perfect for lovers Nature. Giali is a “secret” beach in the south of the island, for those loves peace and quiet. You can reach him by the road, leading from Nimbori.Also on the island there are beaches on which can only be reached by boat, for example, Acheta and Traia.

In Halki you can go on an excursion to the beautiful caves, for example, Kelia is a cave with interesting religious symbols, carved in stones, or Kampenos Spilios – cave, which once served as a refuge for the inhabitants of the island. Local travel companies offer to visit nearby islands Alimia and Tilos, buying boat trips.

Alimia is an uninhabited island that plays an important historical role in protecting pirates and famous for its beautiful beaches. On Tilos, you can visit the traditional village of Micro Horia and enjoy the untouched natural beauties of the island, which are in the status of a national park.

Every year in July, the Halki Festival is held on the island, thanks to to which the island of Halki is promoted as an island of peace and Friendship. In August, there are two major religious holiday: August 15 – Virgin Mary, August 29 – holiday Agios Ioannis.