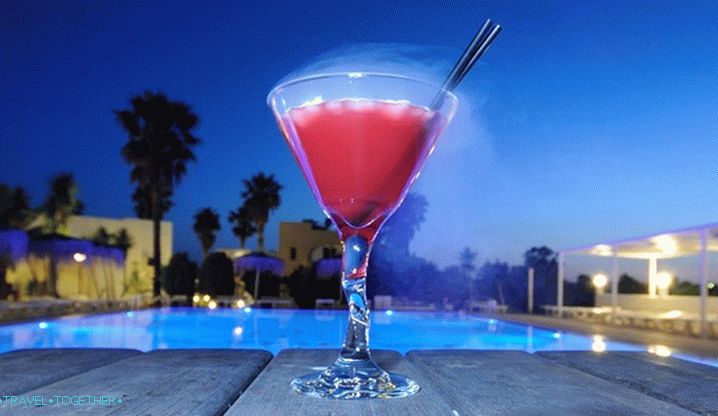 New Greek Prime Minister Alexis Tsipras (Alexis Tsipras), who took this post just two days ago, called the hotel business countries abandon the all inclusive system. According to him, such hotels hurt small businesses, since tourists hardly ever go beyond limits of their territory. Alexis Tsipras believes that to have The opportunity to earn on tourists should not only hoteliers, but and restaurants, bars, shops and clubs. Head of the Greek Government criticized the past development of the hospitality industry decades. The Prime Minister promised to increase the VAT for hotels working on the system “all inclusive”. He stressed that he does not insist on a complete ban on this format in the hotel business, but for a sharp reduction in the number of such hotels.

According to Lenta.ru with reference to the Daily Mail, a tourist the sector annually brings the Greek economy up to two billion Euro.