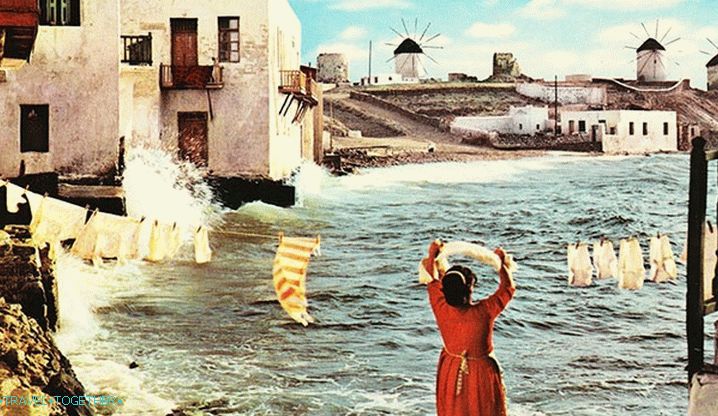 First place in the 2013 Traveler’s Choice rating in the nomination “Islands” is a Greek island island Cycladic archipelago – fabulous Santorini. AND no wonder! After all, once on Santorini, you start feel as if you were caught in an incredible, fantastic a place. The architecture of the island, built in the traditional Cycladic style, colorful beaches, ancient historical monuments and the best in Europe, sunsets – all this causes millions of interest every year. tourists from all over the world.

The second line of the rating is occupied by another Greek island – Kefalonia First of all, this resort is known with its excellent beaches surrounded by picturesque mountain landscapes. White sand, clear water, well-developed infrastructure allowed many beaches of Kefalonia to receive an international award “Blue Flag”, which is issued only for strict compliance environmental quality standards.

In fourth place among the best resort island is located Another representative of Greece is the island of Naxos which is interesting not only for “beach” tourists, but also for lovers active rest. It is on Naxos that towards the end of the summer they are created. ideal conditions for such a sport as windsurfing.

Zakynthos Island, which today is nature reserve, became the seventh in the list of popularity.

Once again, Greece confirmed its status as a tourist. country. And the Greek islands were recognized as unique places with beautiful nature and rich history.