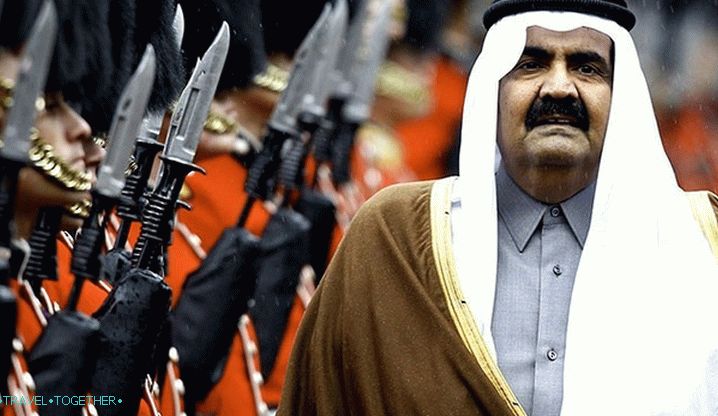 As originally reported, the Emir acquired islands planned to use exclusively for personal purposes (from the Emir three wives and 24 children – approx. Ed.)

However, quite recently there was news that one of the purchased Islands, namely the island Oksia, will be turned into an island of art (Art Island).

According to local media, a project worth about 300 million euros will create more than 200 new jobs.

The objectives of the project include:

It should be noted that the emergence of a similar Island of Art in Greece will have a positive effect on stimulating Greek tourism.

Belongs to the group of the islands of Echinadas of the Ionian Sea. Square: 4.2 sq. M. km The island has large deposits of high quality. marble.

Sold in 2013 to the Emir of Qatar Hamad bin Khalif Al-Thani for 4.9 million euros.