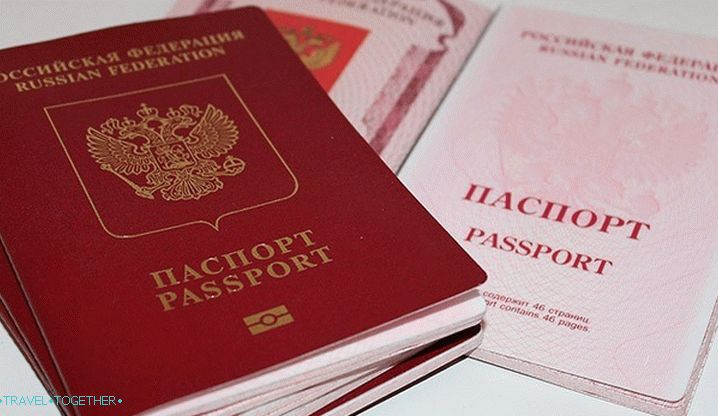 30-процентные скидки на стоимость недельных пакетов предлагаютGreek hotels as a promotion of tourism from the Russian Federation. These measures are taken to compensate for losses suffered by Russians due to the weakening of the Russian national currency due to Western sanctions and lower prices for oil.

According to Russian tour operators, Montenegro offers discounts to 40%, Bulgaria and Greece reduced prices for Russians by 34.8% and 30% respectively, Turkey – from 15% to 20%, while the average cost weekly rest of the Russian couple is $ 1147 compared to $ 1,473 last year.

Analyzing the results of Russian search queries users from February 10 to March 10, 2015, tourismlobby notes that Russians have begun to show again activity in the European direction, especially compared to previous period. In particular, Greece is in the top ten popular destinations, taking 4th place and ahead of all other European destinations included in the top ten, including Italy (6th place), Spain (10th place) and the Czech Republic (9th place). BUT the top ten are Egypt, Thailand and Turkey.

It is estimated that the renewed interest of Russians in overseas travel contributed to the stabilization of the ruble and, with regard to European directions, leveling the euro / dollar exchange rate.

It is noted that the leader of February from the top 10 in terms of growth dynamics Greece compared to the previous month. Generally, most requests for holidays in Greece are in May and summer period.