Hospitality is called the main distinguishing feature of the Greek people. And indeed: in Greece, almost everyone feels like at home – and at the usual dinner in the tavern, and during national or family holidays. Even in hospitality matters, the Greeks were among the first in the world, attaching great importance to this quality back in antiquity. Today we find out how the Greek originated hospitality and is it true that the Greeks are one of the most welcoming nations of the world?

The roots of hospitality: what is “phyloxenia”?

Few foreigners think that for a concept Hospitality in the ancient Greeks was a special word – “phyloxenia”. Translated, it is synonymous with “cordial reception “, which was patronized by Zeus-Xenia. Laws Hospitality was carefully observed by the ancient Greeks, including and in relation to foreigners. And all because any coldness to strangers was a terrible sin. 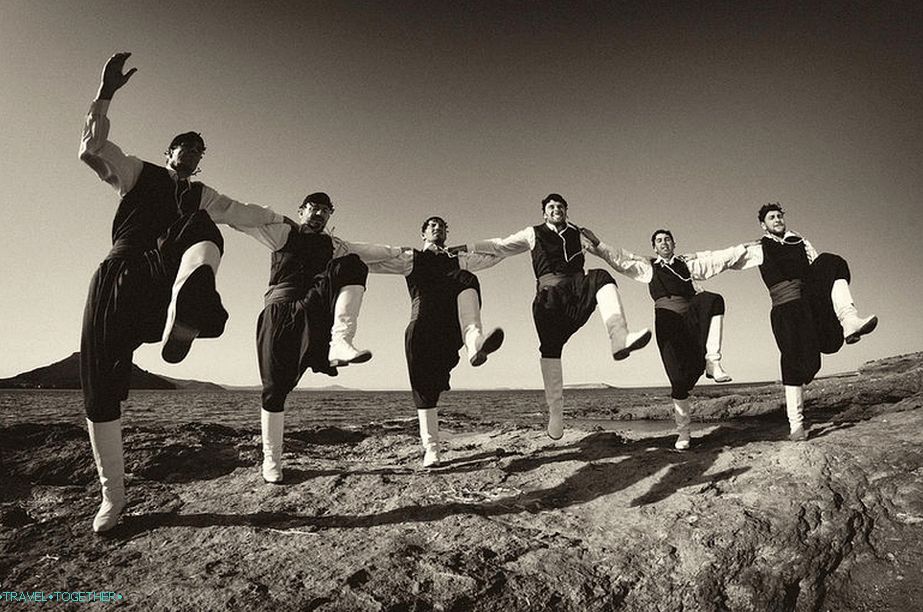 It is believed that the roots of this legend must be sought in the story that how Zeus disguised as a man came down to the people and knocked on the door – no one let him into the house. Since then, the Greeks were afraid that in the form a simple traveler can appear Zeus, and offend him in no case can not. Even Plato wrote that a person who was in a foreign land without close people, is under the special patronage of the gods.

Hospitality was already perceived not just as the need to be a hospitable host, but also as an important part development of relations between policies. Persecuted man could move from his policy to another and find shelter there, being under the full patronage of Zeus-Xenia. And even the appearance of the first hotels, too, the man owes to the Greeks – they were built for merchants and pilgrims who came to the pagan shrines.

Ksenia also called gifts that the hosts welcomed guests in addition to invitations to the feast. Usually as gifts were fruit – similar to the murals with the image of Xenia still find archaeologists. But the guests also had responsibilities: for example, to pester host and show courtesy. 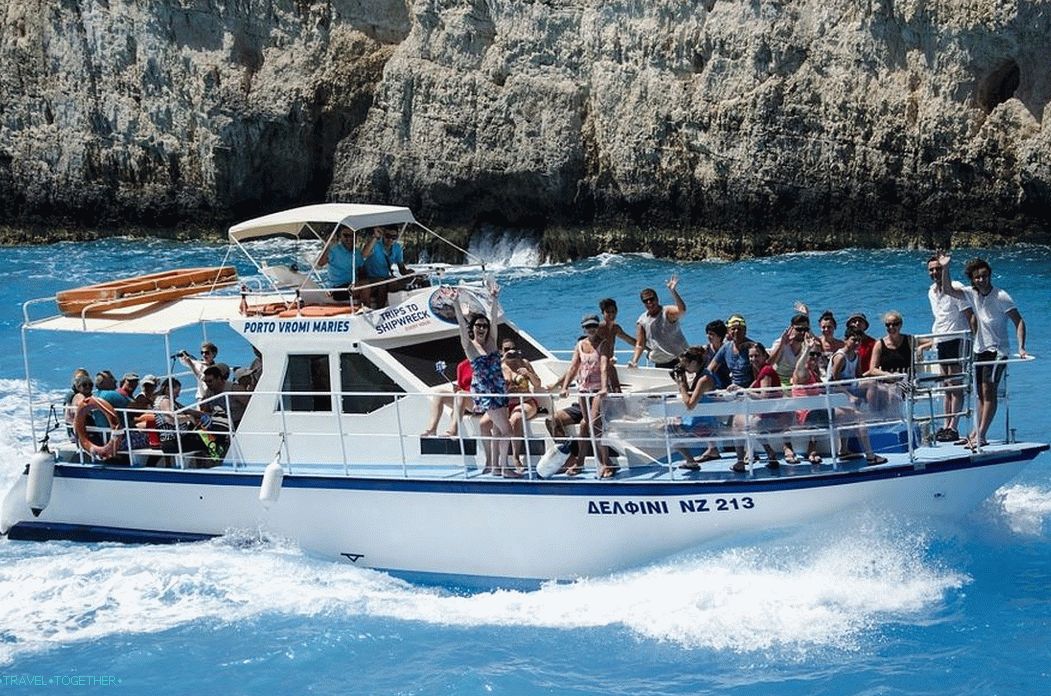 Understand how hospitable Greeks can every tourist. Usually it is not only emotional manifestations (smile, handshake, desire to engage in conversation), but also in generosity. In Greece You can easily make friends and get into the Greek house for a cup aromatic coffee. And in the tavern will not deprive anyone of attention – in the end of the meal, the guest decided to present small compliments (fruit, a portion of some national drink, sweets). Many places and hotels give their guests a bottle of good wine, and souvenir shops provide permanent and familiar customers good discounts.

In these gestures, of course, there is some desire to please the tourist. The desire to make money on foreigners and to recommend themselves in their eyes is present in everyone who is somehow involved in tourism business. And it is desirable to act in such a way that the tourist certainly wanted to return – to this tavern on next day or to this hotel next year. Even in the period protracted economic crisis one of the main advertising The slogan of the tourist campaign was “Greek hospitality remained the same. “At the same time the Greeks are trying to please” without fanaticism “- here no one will miss the tourist by the hand in the market, impose or curry favor. Interesting that in some western countries in the hospitality industry of the Greeks set an example. And those who are obliged to work in the popular resort zones come to see “how to properly interact with by tourists. ”

Another way to display hospitality is to be willing to help difficult situation. Lost tourist can always count on assistance of local residents, that is, passers-by who are unlikely will receive from this some benefit. In most cases, a foreigner ready to devote as much time as needed.

An even more powerful manifestation of cordiality – an invitation to the house is not just for coffee, but for a full meal. It’s enough to Greek found in you an interesting conversationalist. And sometimes it does – just knock on the house to ask for help. And you have become an important guest. True, this is unlikely to happen in Thessaloniki or Athens. But not uncommon in small villages and provinces, where traditions are honored so far. By the way, refuse the invitation (or from refreshments, if you are in a tavern) in Greece is not accepted – so you can offend the hospitable host.

There are dozens of ways to get to know Greece, its customs and features But to experience the Greek hospitality – that every tourist is obliged to do in Greece. And it doesn’t matter ancient traditions of the Greeks (although they are hardly afraid of the ancient gods) or sometimes try to please the tourists. The atmosphere is important hospitality in which these same tourists will relax.