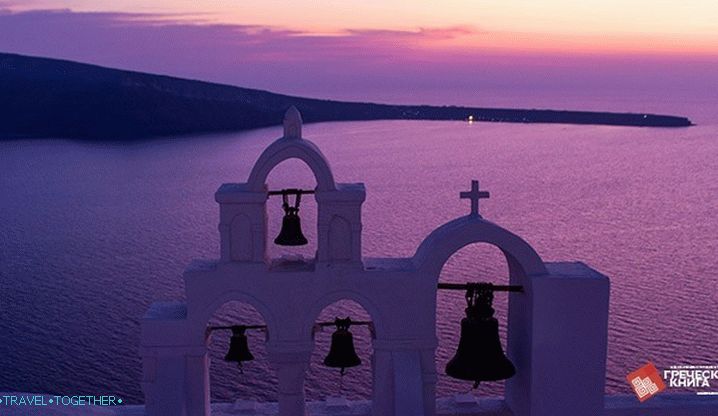 “Санторини круглый год” — новая рекламнаяthe campaign of the municipality of Fira (Santorini), created specifically to promote tourism on the island.

The main sites on which the campaign will be launched, are the leading European travel sites: TripAdvisor, Lonely Planet, Expedia and Airbnb. Target relied upon audience lives in Great Britain, the Netherlands, Germany, France, Austria, Belgium and Nordic countries. Unfortunately, Russia in this list not.

The municipality paid special attention to banner and video advertising. for the National Geographic site. News, photos, guidebooks The island can be found in different sections of this world’s largest travel site.

The campaign is funded from the budget of the South Aegean region.