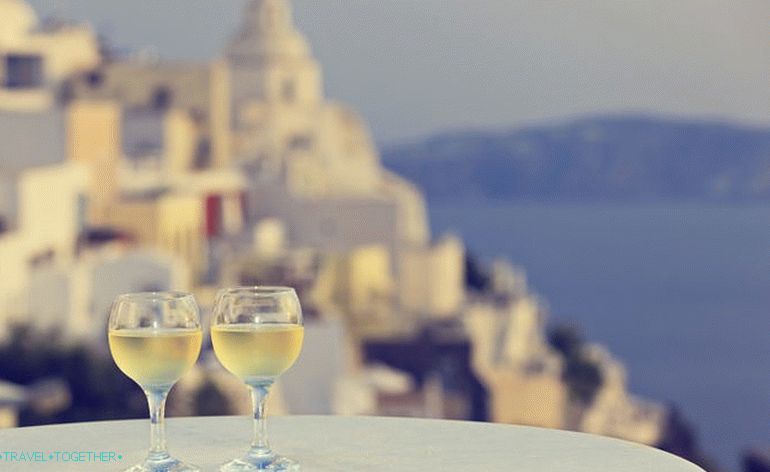 Греция известна как старейший винодельческий регион планеты.The wines produced here are almost 6,500 years old, but local drinks can be call the most underrated in the world. Meanwhile, in Greece brought out dozens of unique varieties that make high-quality and affordable wine. Here are the five most famous wines that need to bring from Greece.

Also known as Mavro Nemeas, this red wine comes from Peloponnese, which is also produced in Macedonia and Attica. For It is characterized by a deep red color, rich aroma and velvety taste that makes Agiorgitiko perfect accompaniment for meat dishes. This wine is made to drink young, although some species withstand 5-10 years. 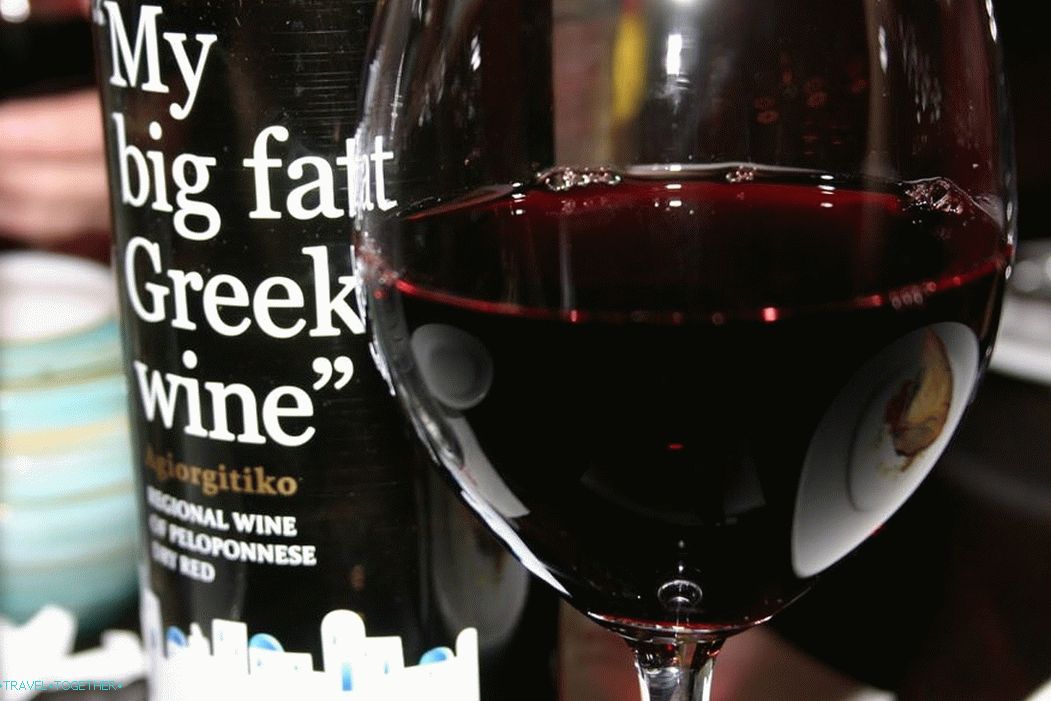 Often Ayorgitiko mixed with other varieties. It turns out not only red, but also white wines. But you can find wine for sale from pure Ayorgitiko. It is usually produced under the names of Nemea. or Agiorghitiko the following wineries:

Xinomavro is grown in Western and Central Macedonia. Greek winemakers consider it a capricious variety, quite capricious in cultivation. But at the same time wine from Xinomavro has individual delicate taste. Someone compares it to Pinot Noir or the greatest wines of Bordeaux.

Ruby-colored wine is usually kept for at least 4 years – it is believed that only such an extract reveals its taste. But at Mixing condition with Xinomavro can be drunk. earlier. This wine goes well with chicken, pasta, red meat 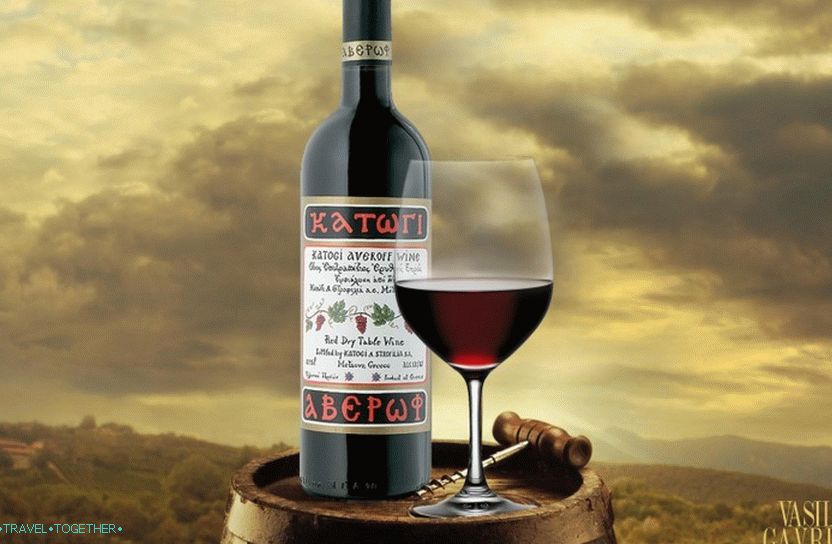 Xinomavro can be bought from the following manufacturers:

Traditionally, wine from Mavrodafni has a rich dark color and characteristic taste of cherries, pitches, caramel and coffee. Produce it in mainly in the region of Patras and Kefalonia. Interesting for the first time the production of wine from this variety was established by a German entrepreneur in the XIX century. Mafrodafni has a unique flavor that makes it a good accompaniment for milk chocolate and nuts. 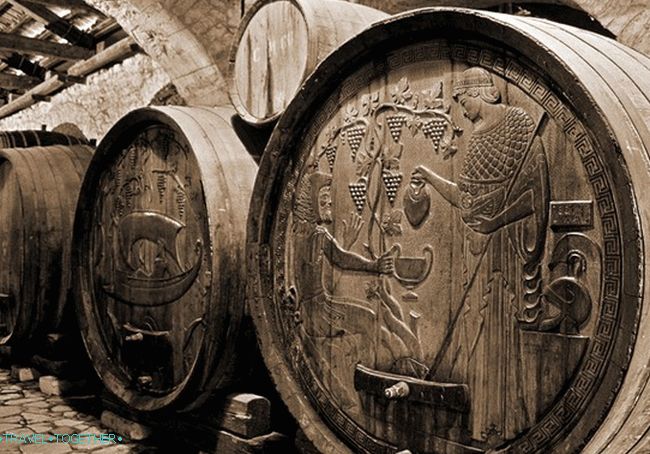 The main producer of Mavrodafni is Achaia. Clauss – the same winery founded by German an entrepreneur. She still specializes in manufacturing Mavrodafni. Wines are divided into several types:

One of the historical varieties of Greek grapes – Savvatyano cultivated in Greece (especially in Attica) more than 2500 years. It serves to produce white wines that are not the first year are favorite drinks on the tables of the Greeks. For a grade the flavoring notes of a peach, a lemon are characteristic and melons. Savvatyano is known for being made of it. famous rezina and unkempt homemade wines. But in its pure form wine is able to conquer gourmets. 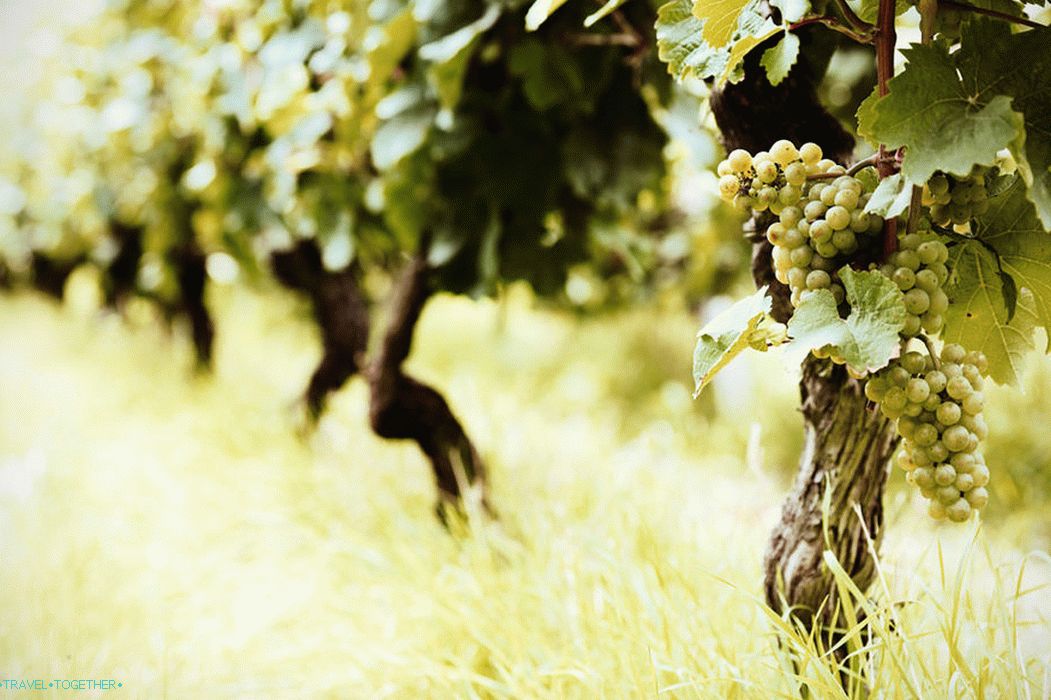 An ancient variety Asiritiko spread to the volcanic lands of Santorini, as well as Paros and Naxos. It is cultivated in Central Macedonia and in Halkidiki. Of Asiritiko produces excellent and very distinctive wines without mixing with other varieties. Its advantage compared to other white varieties – the ability to develop and maintain acidity in hot climate conditions. Wine Asiritiko like those who is in search of non-standard tastes with an unusual texture. It in harmony with fish and meat dishes cooked on the grill. It is believed that the best wines withstand at least 5 years. Concerning dessert wines from Asiritiko, they are able to maintain a long time pristine taste. Asiritico produces the following wineries: 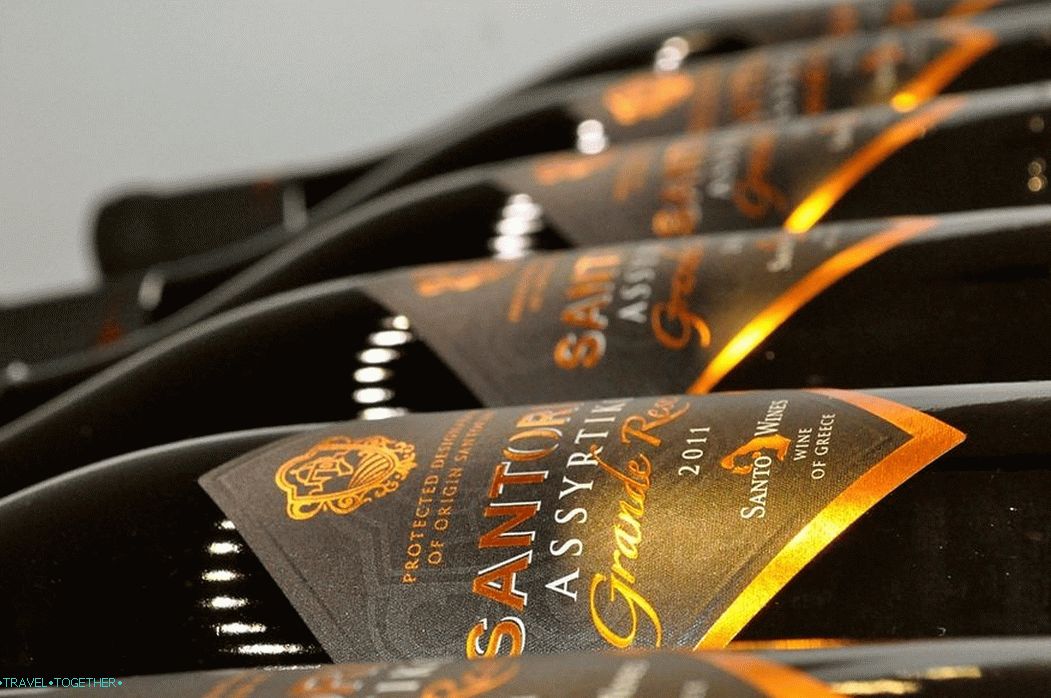 Greek wines for quality and variety may well compete with Italian or French. Especially here You can try varieties that are not found in any country and protected by place of origin. In conjunction with the original kitchen Greece local wines give tourists a gastronomic experience which will definitely want to experience again. 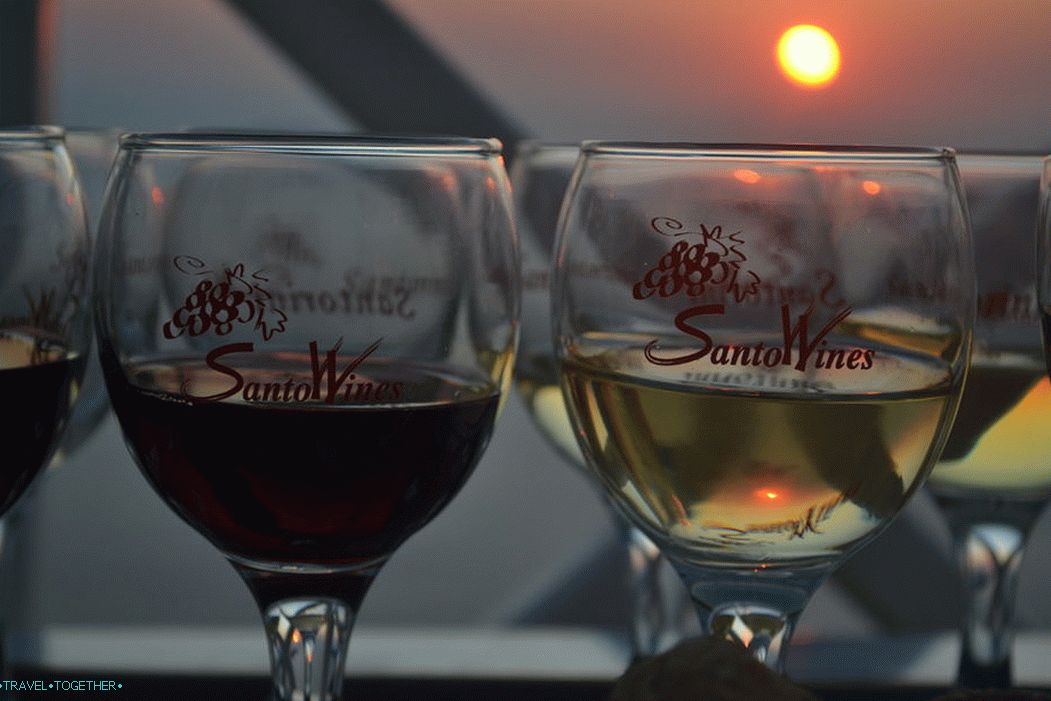