According to experts from the popular science publication National Geographic, the world’s best bookstore located on Greek island of Santorini. 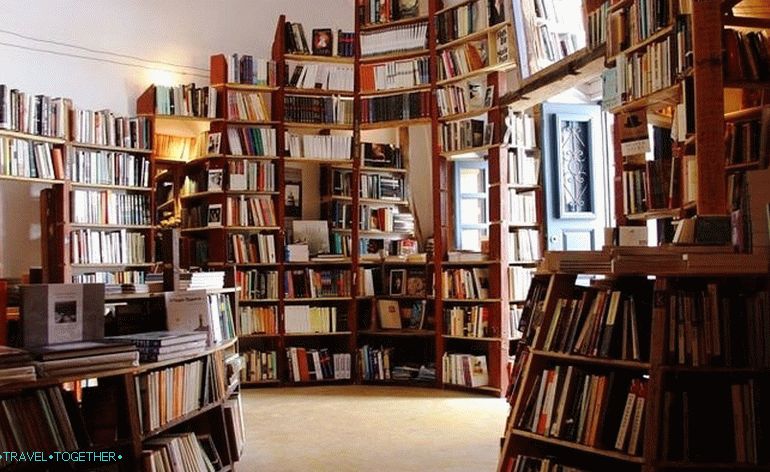 Atlantis Books, находящийся в известной каждомуtourist Ie, won first place in the ranking of the best bookstores of the world. Second and third place was taken by shops from Mexico and Canada respectively. 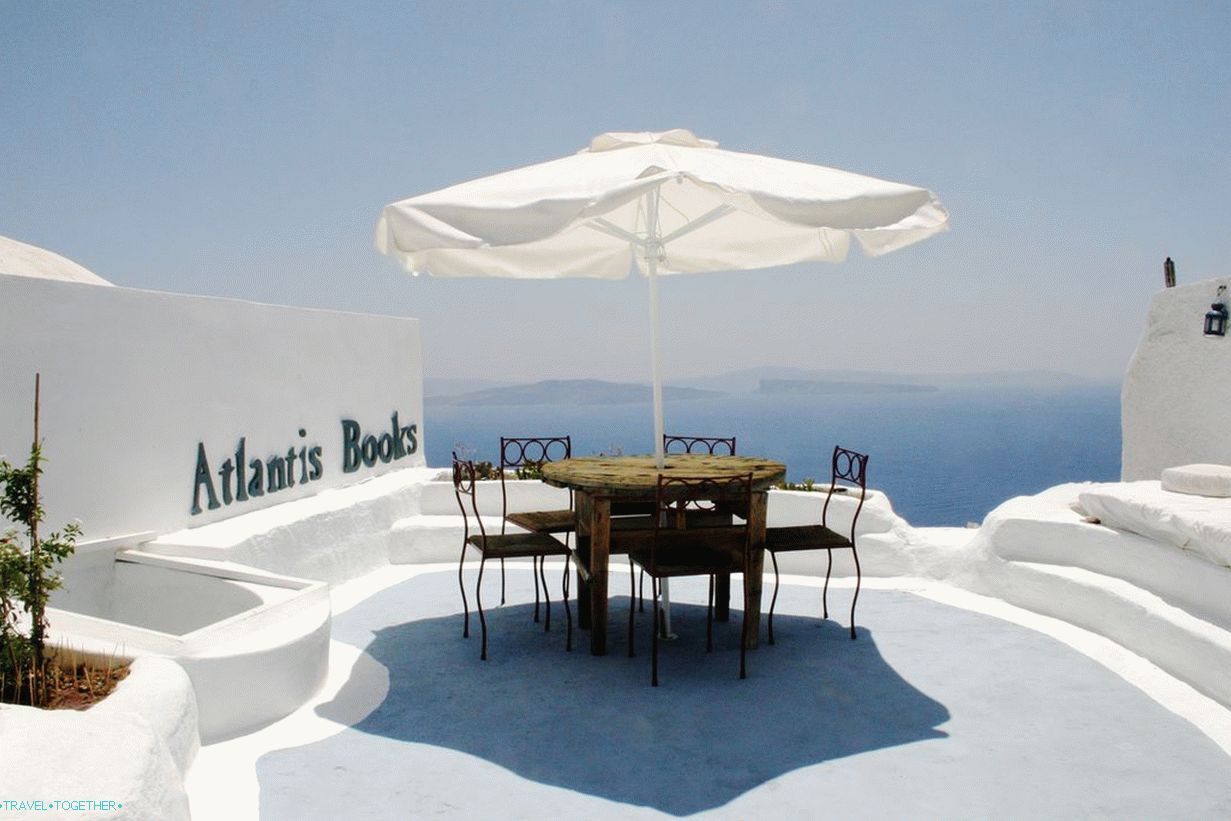 The history of this store begins in 2002, when several friends from Cyprus, England and the United States decided to open a bookshop in Santorini. Today the store is a beautiful house in the center of Oi, built in traditional Cycladic style. On the terrace overlooking the sea, owned by the store, often held various workshops, culinary and film festivals, celebrated at National Geographic.