Фискардо — живописный греческий город, расположенный на севереthe largest of the Ionian islands of Kefalonia. Summer magical bay of the same name attracts dozens of ships, among which and luxury expensive yachts, and small sightseeing boats. And this not surprising – in antiquity Fiscardo was one of the most important ports of the island!

Historians suggest that in ancient times there was the city of Panormos, which the father of history mentioned in his writings Herodotus Over the years, archelogs here were found and traces ancient settlements, and artifacts of ancient Roman time (including and gold jewelry). The modern name of the town “Fiskardo” appeared much later, during the reign of the Franks.

To the delight of the townspeople and tourists, Fiscardo hardly suffered in time of the terrible earthquake that occurred on Kefalonia in 1953 year Therefore, today before the eyes of travelers appear well preserved examples of Venetian architecture that create a unique atmosphere of typical mediterranean resort town.

On the waterfront there are cozy cafes and restaurants where you can relax and taste delicious Greek and European cuisine. AT addition to gastronomic bliss, customers have the opportunity enjoy the unique panorama of the bay and the view of the neighboring Ithaca Island (the birthplace of the famous Odyssey!). Not far from the city the harbors are beautiful pebble beaches with crystal clear water 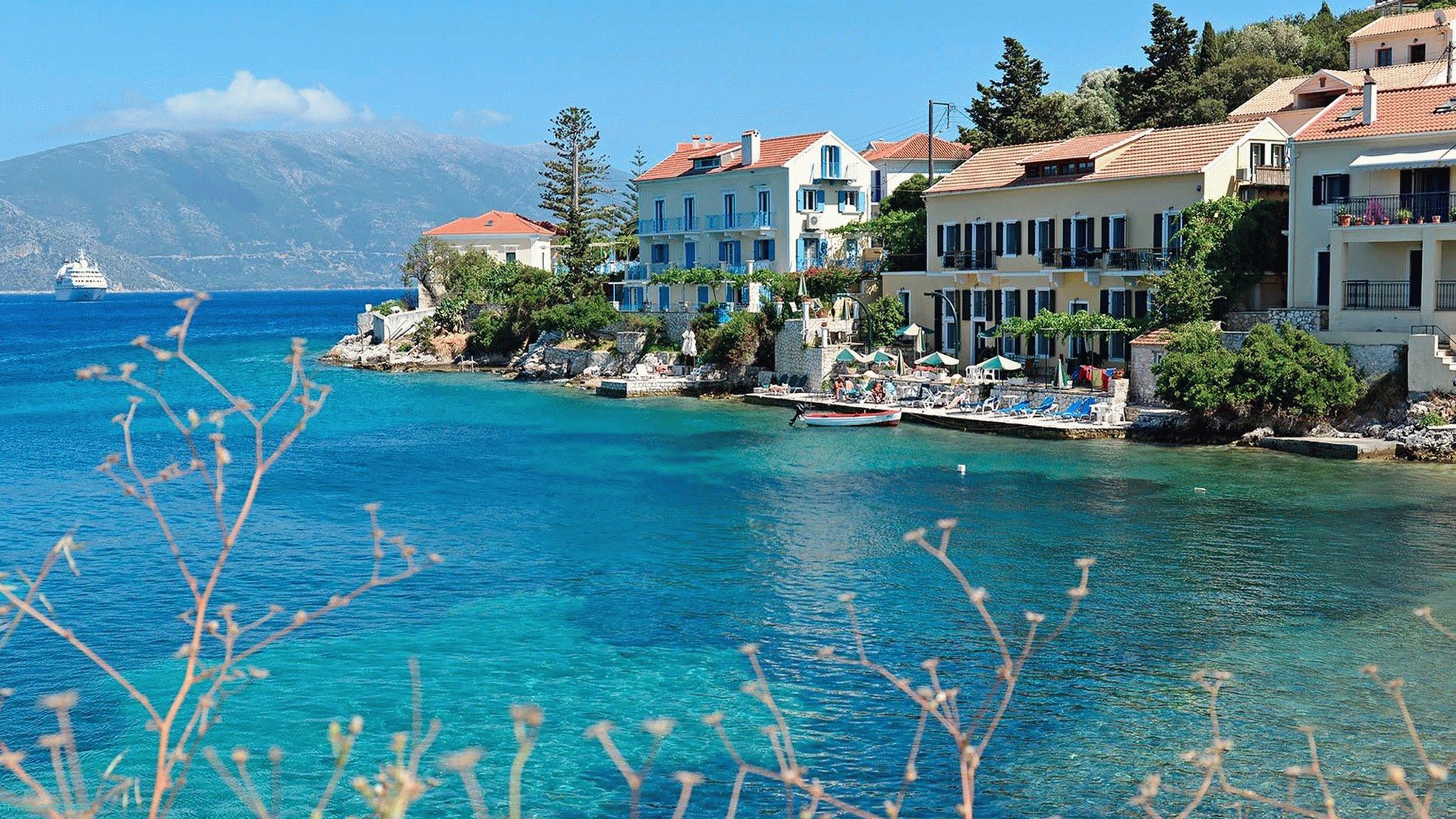 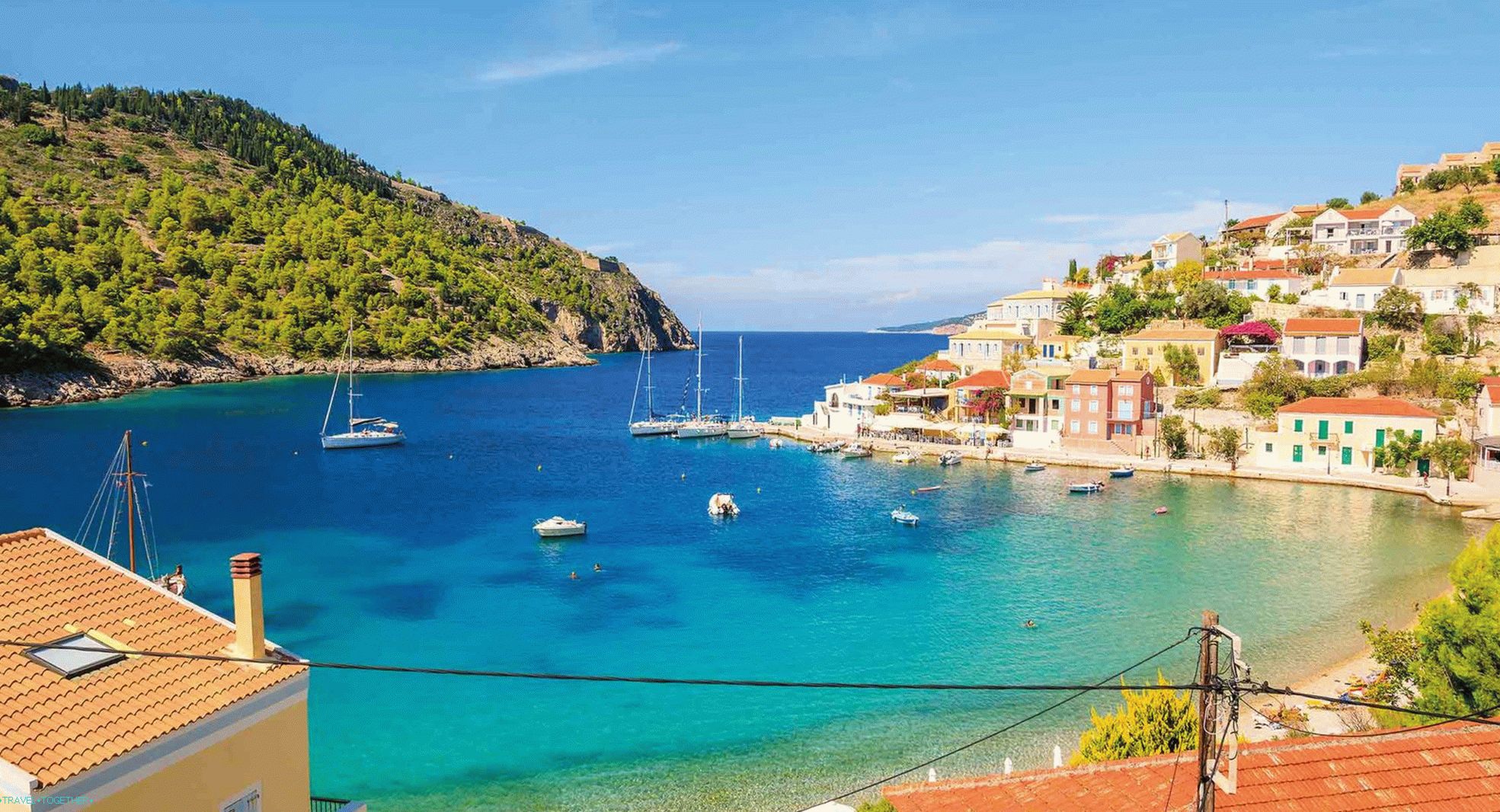