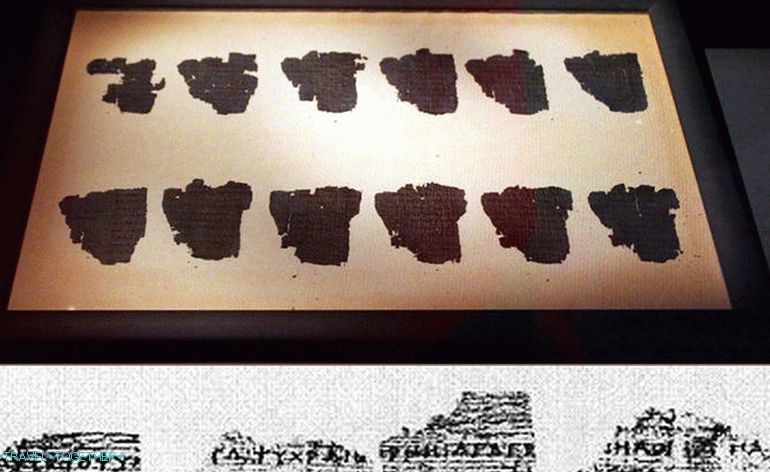 ЮНЕСКО включила папирус из Дервени в свою программу защитыcultural heritage, which is called “Memory of the World”. One of the few surviving papyrus of ancient Greece and the oldest of European manuscripts became the first Greek artifact included into the project. “Memory of the World” aims to preserve the documentary heritage from oblivion and destruction. And also designed to facilitate access to it.

Derveni papyrus discovered in the village of Derveni that is not far from Thessaloniki, in 1962. It is a philosophical treatise, commentary on the poem about the birth of the gods and talk about the death of souls. Authorship is still in doubt. Perhaps the papyrus belonged to Eutifron of Prospalt, Diag Melosskogo or Stesimbrotu with Thassos.

Experts believe that the document has been preserved in part because of the climate Greece, which is not conducive to the storage of papyrus. But more trust is the version according to which he accidentally survived when fire. Papyrus matters to the study of Greek philosophy, which is the basis for western philosophical thought. AT The Archaeological Museum of Thessaloniki is confident that the inclusion of papyrus in Memory of the World will make a decisive contribution to the preservation and development cultural heritage of Greece.