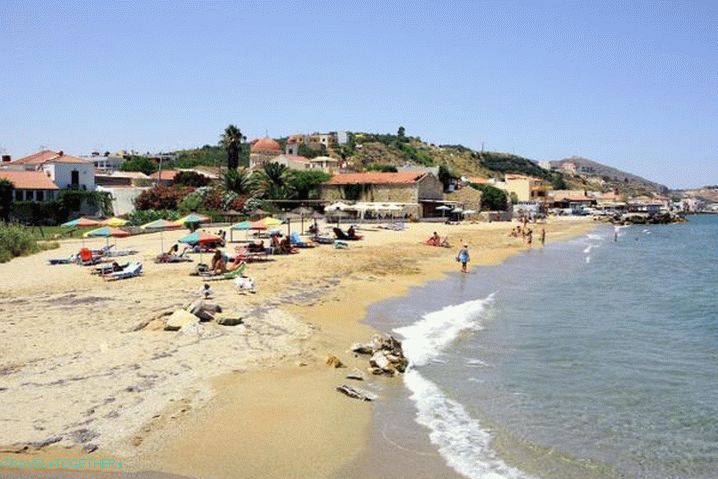 You dream to visit Greece, enjoy its beauty, take a walk along the ancient streets and see with your own eyes the famous attractions, but at the same time bask in the sun?

We advise you to choose Crete as a resort – it’s gorgeous here. atmosphere, and everything you need for a full holiday!

We will tell you:

Weather in Crete in winter 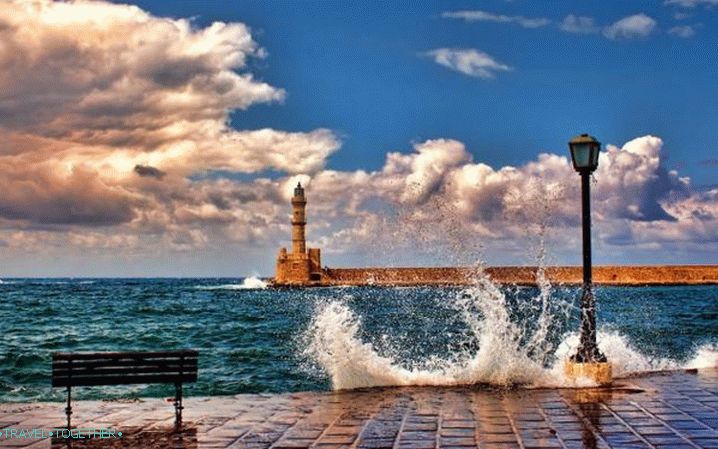 The weather itself is extremely unpredictable – you can expect almost Total. It can rain either an hour a day or for days. However, you can catch the sunny, windless and warm days. AT particular Days of Kingfisher, when the temperature reaches +20 degrees. This rarely happens, not even every winter.

As for the snow, on the coast you will not see it. But in the mountains Snowfall is a frequent occurrence, as is cloudiness, and strong winds.

December weather in Crete matches our weather in September or October. Light day at this time lasts here only 6.5 hours, the sun is low and it warms very little. In the mountains, the temperature may be no higher than zero, and on the tops of Ida and Pahnos may have negative meaning. All this – in relation to the tops of the mountains – accompanied by frost and snow.

Humidity is 66%, for the entire overcast weather is relegated about 9 days.

Unfortunately, swimming on the beach is unlikely to succeed – this permissible only on southern beaches only during the warmest days. AT the rest of the time in the sky you can watch not the bright sun, but heavy clouds that clearly don’t tune in to a pleasant stay the beach.

Weather in Crete in spring

In late March, wet air masses visit the island less frequently. April is a real flourishing in Crete, although precipitation continues and can go up to five days. 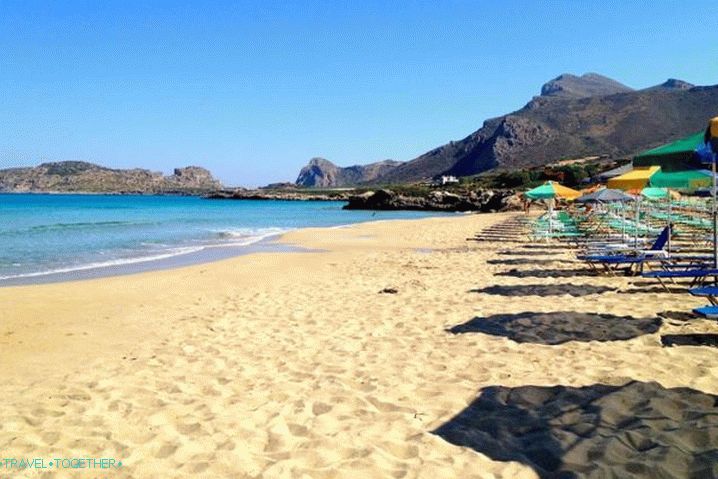 In May, the Azores cyclones, with their torrential rains, go away for good, and the eastern Mediterranean is finally ready to offer tourists immerse yourself in a real tropical climate. At this time rises the temperature, the sky becomes clear. However, precipitation is still fall out, although not as often as before. Last month of spring will mark the opening of the beach season, although we recommend refrain from prolonged swimming, and restrict gentle tan.

Read more about the weather in Crete in May.

Summer begins with the winds, which are here called sleepers – they constantly make waves, starting early in the morning, and picking up momentum by noon. However, it is unlikely here this sad – the wind softens the heat. 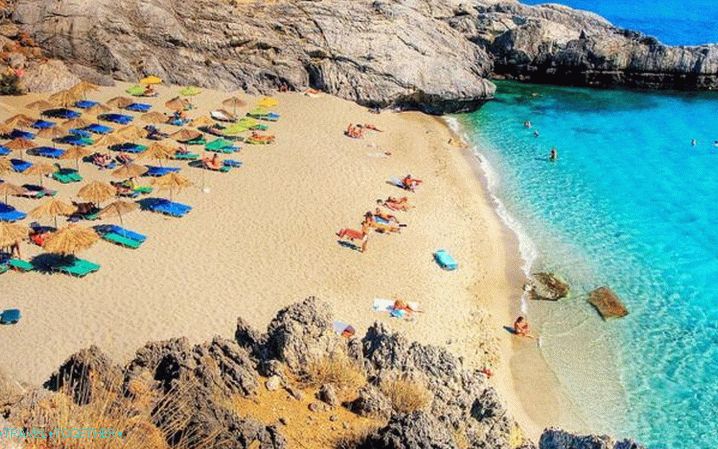 In the north of Crete, the northern trade winds are frequent, which looks in summer especially beautiful – white waves of waves galloping against a background of bright blue seas leaving behind foamy traces.

It is dry in Crete in summer – there is almost no rain, no clouds unobserved, low air humidity. If not sharp gusts of wind, the heat would be felt in full force, which would hurt take a vacation with pleasure.

In autumn, the heat subsides, the sky is covered with pinus-cumulus and cirrus clouds, the day becomes short, and the sun goes down. 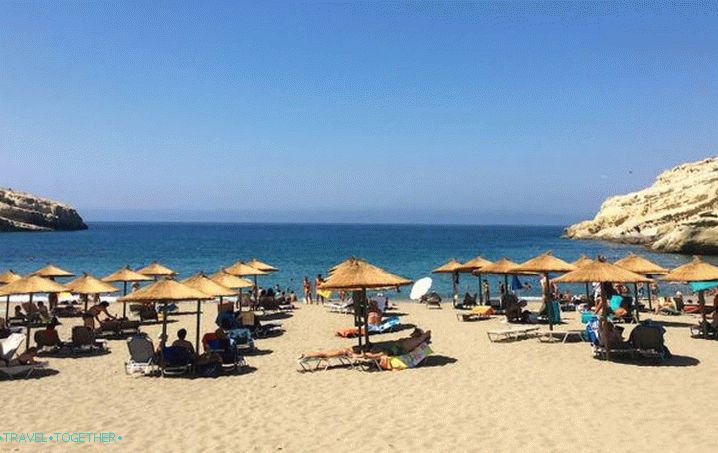 The probability of cyclones passing from the Azores increases. But at this time of year, a lot of delicious fruits ripen, and the beautiful velvet season begins.

Cloudy weather reminds of itself more often, cyclones too. The pressure in the fall drops, the humidity of the troposphere increases. Closer to the end years, the wind no longer looks like a sea breeze – it is cold and unpleasant.

Read more about the weather in Crete in September.

Read more about the weather in Crete in October.

By topic: Weather in Greece for months