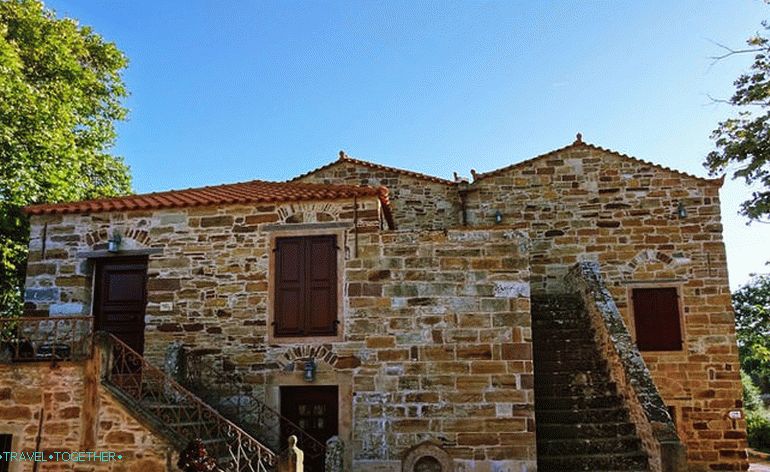 Городок Камбос на греческом острове Хиос попалto the list of seven historical heritage sites of Europe located threatened by. This was announced during a special events organized in Venice by the organization of the European Heritage of Europa Nostra and the European Investment Bank.

Once Kambos consisted of more than 200 estates XIV-XVIII centuries, famous for its orchards, churches and palaces. He serves as an example. the coexistence of Byzantine, Genoese and local architectural styles and influences. Kambos counts its history from Byzantine of times. He flourished and was incredibly popular among the nobility, which built in the village of stone villas.

Kambos suffered twice – during the Chios massacre and after earthquakes. Many buildings have been restored and even equip hotels in them. Also in the new disappearing list attractions included objects in Armenia, Estonia, Finland, France, Spain and Turkey.

When Kambos was included in the list, his outstanding heritage and cultural value. The choice was made by experts in areas of history, archeology, architecture and finance. Launched in 2013, the program “7 under threat disappearance “is not engaged in financing, but serves catalyst for further conservation of objects stories.